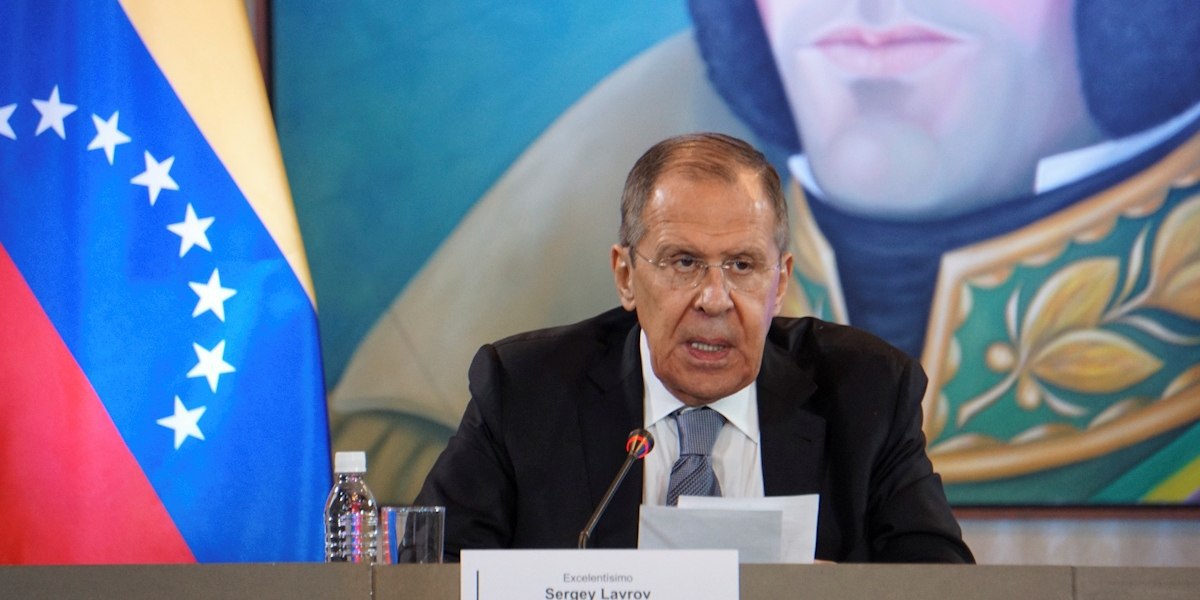 Foreign Minister Lavrov: The restrictions of the US government against Venezuela are unacceptable and illegal

The Foreign Minister of the Russian Federation, Sergey Lavrov, considered this Friday as unacceptable and illegal the sanctions imposed by the United States on Venezuela.

In a meeting with representatives of the National Dialogue Table from the headquarters of the Casa Amarilla in Caracas, he said that the objective of the US administration is to promote a popular uprising against the legitimate government.

“The economic recession that is being experienced in Venezuela comes from the attempts, through an executed campaign, to overthrow the legitimate government, even with the use of force. It is outrageous that unilateral actions of the United States affect the social aspects”, he emphasized.

He affirmed that it is necessary to work on this situation in the Security Council of the United Nations Organization (UN), through peaceful measures.

He also applauded the initiative of the National Dialogue Table and thanked the invitation of this instance, formed to guarantee peace in the nation.

“The national dialogue in Venezuela is an act open to all political parties, it is clear that radical opponents are allergic to these events. We are convinced that the ambitions of some politicians can’t be above the interests of the people”, he said.

He expressed the willingness of the Russian Government to accompany Venezuela in this process. “With our efforts we will move forward, I wish you success”, he said.