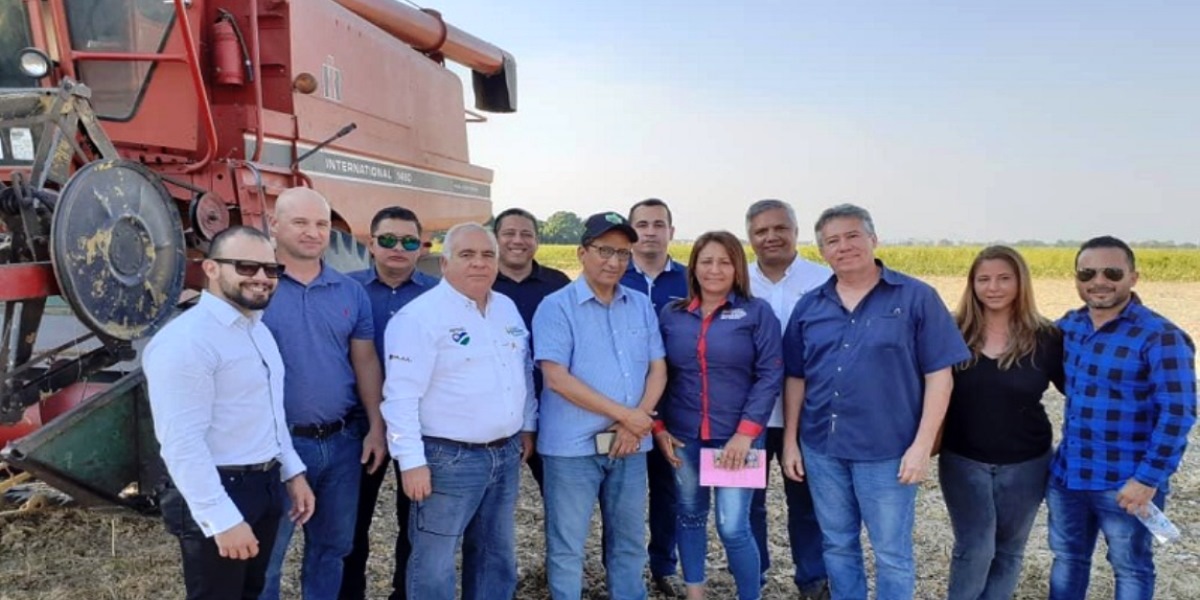 The Bolivarian Government, through the team of the National Coordination of the Cooperation Project “Country Program”, and the ambassador of the State of Qatar in Venezuela, Rashid Mohsin Al Fetais, held a series of meetings with public and private sectors of Portuguesa state, in in order to establish strategic alliances in agricultural and technological matters with the country of the Asian continent.

During the meeting, held with the Government of the Portuguesa state, officials of the People’s Power Ministries for Tourism and Foreign Trade (Mitcoex), and for Food (Minppal) and representatives of different sectors, the productive capacities that allow to boost food sovereignty in the country.

Likewise, the possibilities of optimizing the production and export of the vegetable agricultural sector were known, in order to strengthen the value chains in the production of seven main items: corn, wheat, sugarcane, legumes, coffee, cocoa and rice.

Among the agricultural production unions attending the meetings were the National Association of Agricultural Cultivators (Anca), Independent Agricultural Producers (PAI) and the Office of Commerce and Industries of the Portuguesa state Government. Also present were members of the agricultural machinery sector and importers of raw materials and fertilizers.

The participation of Qatar is of vital importance to advance in the continuation of these projects carried out through cooperation funds of the multilateral sphere, through the Organization of Nations Unit for Industrial Development (Onudi).