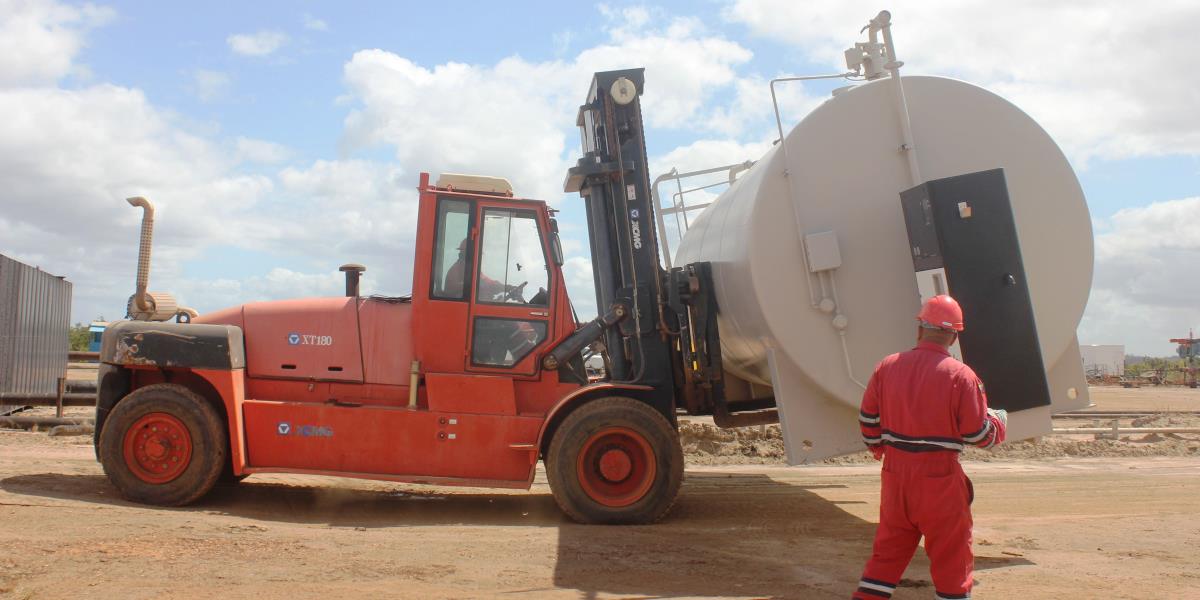 In order to achieve the safe start-up of operations to comply with the Production Reimbursement Plan, the PDVSA Petromiranda Joint Venture, formed by Petroleos de Venezuela (PDVSA) and the Russian National Petroleum Consortium, carries out intervention and adaptation activities for the equipment that makes up the Basic Production Unit GG-1, located in Zuata, José Gregorio Monagas municipality, south of Anzoátegui state.

Currently, the joint venture attached to the Venezuelan Petroleum Corporation has carried out activities that consist of tidying up, equipment mobilization, flushing to fluidize the diluent lines, tanks, heads and repair of the 8” diluent pipe, discard of leaks in the 4” diluent line, circulation and pumping with the Flush By equipment to eliminate blockages in the wells.

Similarly, tasks such as the installation of a new export pump for diluted crude oil, diluent injection pumps, as well as power generation equipment and frequency inverter banks were undertaken.

The actions in the operational area are developed under the modalities of adjustments with temporary facilities. With the work described above, the teams are ready to make the safe start-up of the mixed capital company, which is framed in the strictest security premises of PDVSA.

Once again, the will and commitment of the workforce to comply with the guidelines issued by the People’s Power Minister for Petroleum and president of the state oil company, Manuel Quevedo, and with the volumetric commitments established by the Executive Directorate, in Junín Block 6, to continue driving the nation’s oil engine.