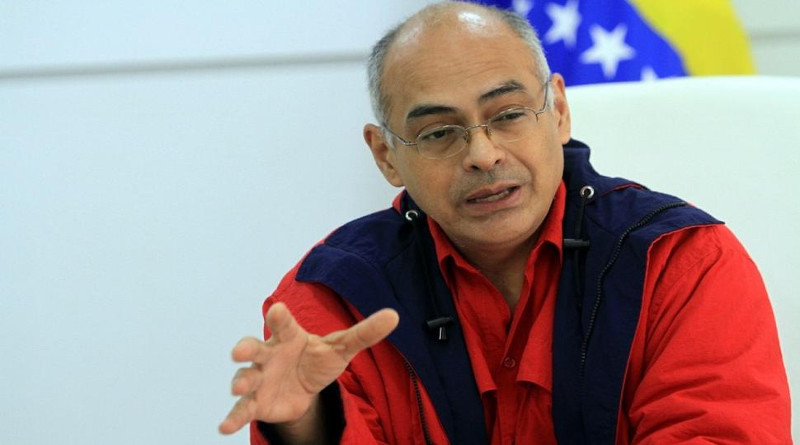 The People’s Power Ministry for Health, reported Saturday that no cases of Coronavirus have been confirmed in Venezuela.

“Fulfilling the duty to keep the community informed, in relation to the new acute respiratory infection caused by the Coronavirus, we want to inform that to date there are no confirmed cases in Venezuela”, said the People’s Power Minister for Health, Carlos Alvarado.

He explained that the official report of the World Health Organization (WHO) dated February 2, reports 11,951 confirmed cases worldwide, 99% of them in China and 130 cases in other countries, including the United States, Canada , Spain, France and Germany, and 259 dead, all of them in China.

“This disease has behaved since its appearance, in December 2019, as a common flu in 80% of cases, lasting three to five days, runny nose, malaise, cough, sneezing and fever, and in the least number of cases, with persistent fever and respiratory distress”, he said.

The Minister of Health announced that in Venezuela the corresponding measures are being taken by the declaration of emergency of interest in public health of international importance decreed by the WHO, among which the activation of the Emergency Preparedness and Response Committee and the International Health Office.

In that regard, he announced that the proper actions to identify possible suspicious cases at the Maiquetía Simón Bolívar International Airport were initiated with the collaboration of the National Institute of Civil Aeronautics and the airlines that operate with international travel, for the filling and analysis of the traveler identification form.

He announced that this measure will soon be extended to other international ports and airports.

The head of Health Ministry reported that the epidemiological surveillance system for acute respiratory infections and the health system to address possible cases have been strengthened. “We have also increased information to the general population”.

“If you have the flu it is necessary to rest at home and drink plenty of fluids, cover your mouth and nose when coughing with the inside of your elbow or disposable towels, wash your hands frequently with soap and water, especially after coughing or sneezing, avoid unnecessary physical contact in greeting, do not greet with hands or kiss, maintain proper hygiene or ventilation at home, see a doctor if there is a persistent fever. The key is prevention and calm”, he added.