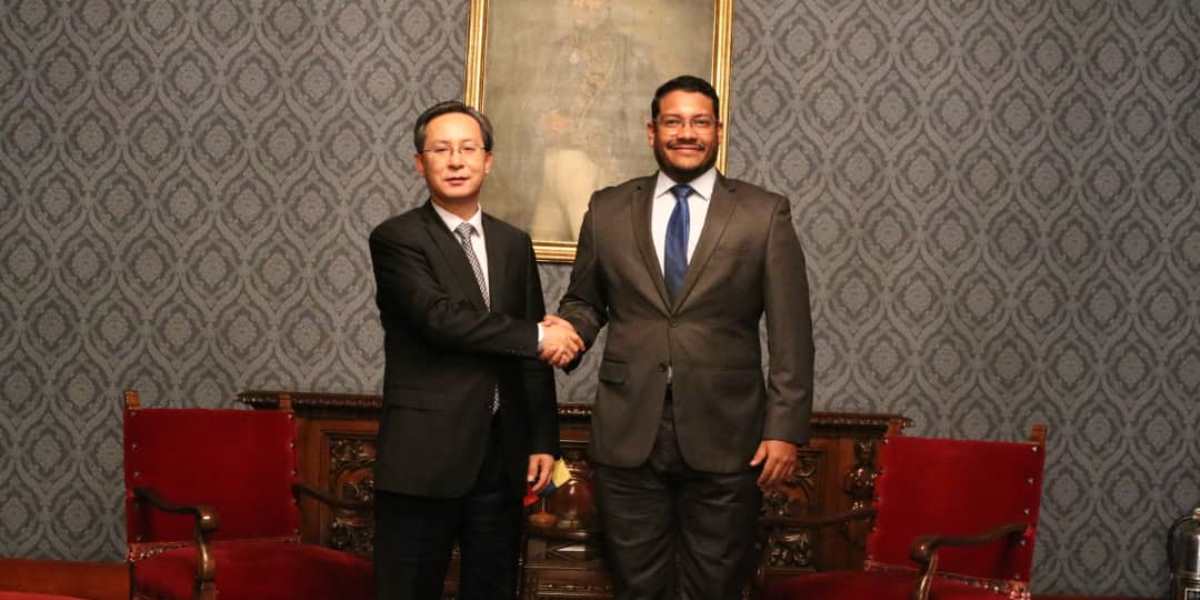 Friendship ties between China and Venezuela are strengthened in all areas, through bilateral meetings between the two countries. This Thursday, the Vice-minister for Latin America of the People’s Power Ministry for Foreign Relations, Rander Peña, received in the Casa Amarilla, Antonio José de Sucre, the director general of the International Department of the Central Committee of the Communist Party of China, Yulin Wang and Chen Wenxue.

He stressed that the success of Celac and the effort to integrate this block of countries means a setback in the neo-liberal policies promoted by the United States government.

“At the beginning of January, 11 presidents, 16 foreign ministers, and six ministers attended the Celac meeting, which speaks of the good reception of this meeting”, said the Vice-minister.

Also, in this strategic meeting, Vice-minister Peña emphasized the boost that Venezuela has given to the Caribbean community through its commitment to Petrocaribe.

On the other hand, the Venezuelan Vice-minister did not fail to mention the embargo of Citgo, a subsidiary of Petróleos de Venezuela (PDVSA), which is currently taken by the United States government, who uses it as a petty cash to finance a radical sector of the Venezuelan extreme right.

In this regard, the leader of the Communist Party of China recognized the adversities that Venezuela must overcome after the application of unilateral coercive measures by Washington, as well as noted the distorting role of the Western media that do not show the truth of Venezuela.