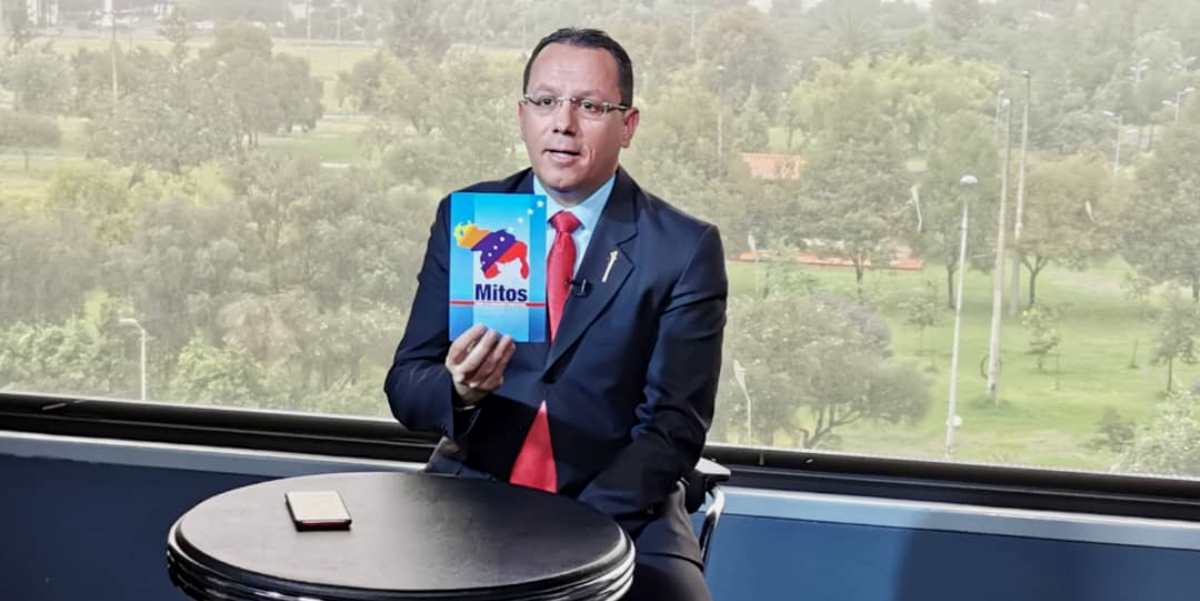 Vice-minister Yánez: Plan Vuelta a la Patria is presented as good practice at the Global Forum on Migration and Development

In an interview with the international television network, Telesur, based in Quito, Ecuador, the Vice-minister for Multilateral Affairs of the People’s Power Ministry for Foreign Relations, Alexander Yánez, who advances an important work agenda in the framework of the XII Global Forum on Migration and Development.

He also said that “Venezuelan migration is the result of the application of unilateral coercive measures by the United States government, these have generated distortion in the Venezuelan economy, damaging its currency and impacting the State’s ability to make international financial transactions to acquire medicines, vaccines and food”.

In response to this problem, the constitutional government of the president, Nicolás Maduro, established and designed the Plan Vuelta a la Patria, which aims to voluntarily return Venezuelan citizens to their country, these Venezuelan citizens are interviewed, after conducting a socioeconomic study and then they receive the benefit of the Plan, which is absolutely free.

He also said that “this Plan is being presented as a good practice at the Global Forum on Migration and Development, since it is an unparalleled Plan, there is no other in the world of this nature and this magnitude”.

Similarly, the myth of the alleged welcome with open arms has been broken. “Presidents, ministers, directors and police agencies of some countries criminalize and have inadequate treatment in relation to Venezuelan migration”, said Vice-minister Yánez to the xenophobia processes that have been developed by these governments of the self-appointed Lima Group.