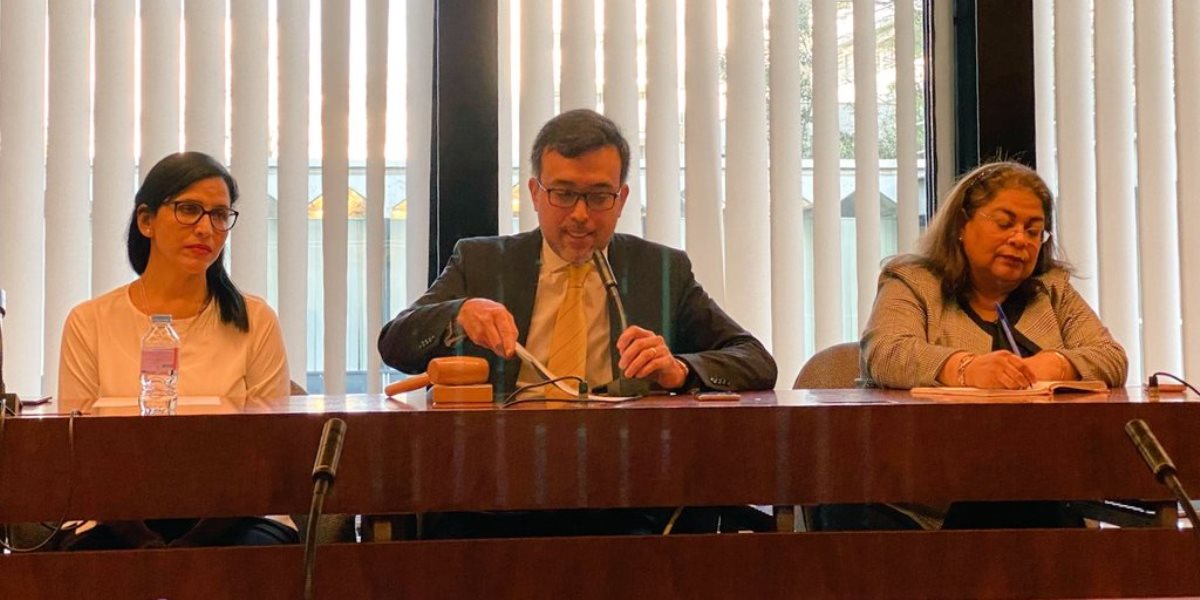 Assuming this Presidency, Venezuela reaffirms its readiness to work together with the countries of the region, based on the principles of respect and cooperation that are part of the multilateral acquis and the tradition of the Bolivarian Diplomacy of Peace.

The Vice-presidency of the Board of Directors and the Secretariat are held by Cuba and Nicaragua, respectively. The three countries will work for the regional union, preserving the legacy of Bolívar, Martí and Sandino.