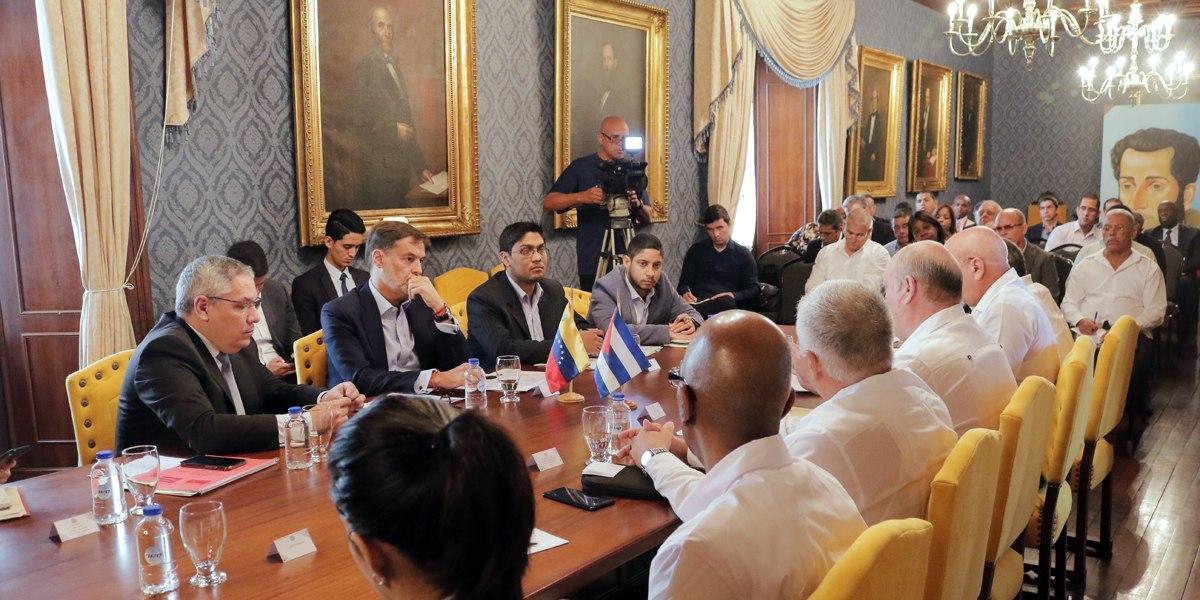 Venezuela and Cuba strengthened bilateral cooperation in the tourism and foreign trade sector through the XX Meeting of the Intergovernmental Commission of the Cuba-Venezuela Integral Cooperation Agreement, which took place this Friday in Caracas.

Both parties evaluated covering the advances of their Agreements with the Petro cryptocurrency, thus strengthening the economic system and Venezuelan production.

In view of the XIV edition of the International Tourism Fair of Venezuela (FitVen) 2020, which will be held in May, in the state of La Guaira, the delegations of Venezuela and Cuba took the opportunity to identify the potential of both nations and strengthen relations in the field of tourism and foreign trade. 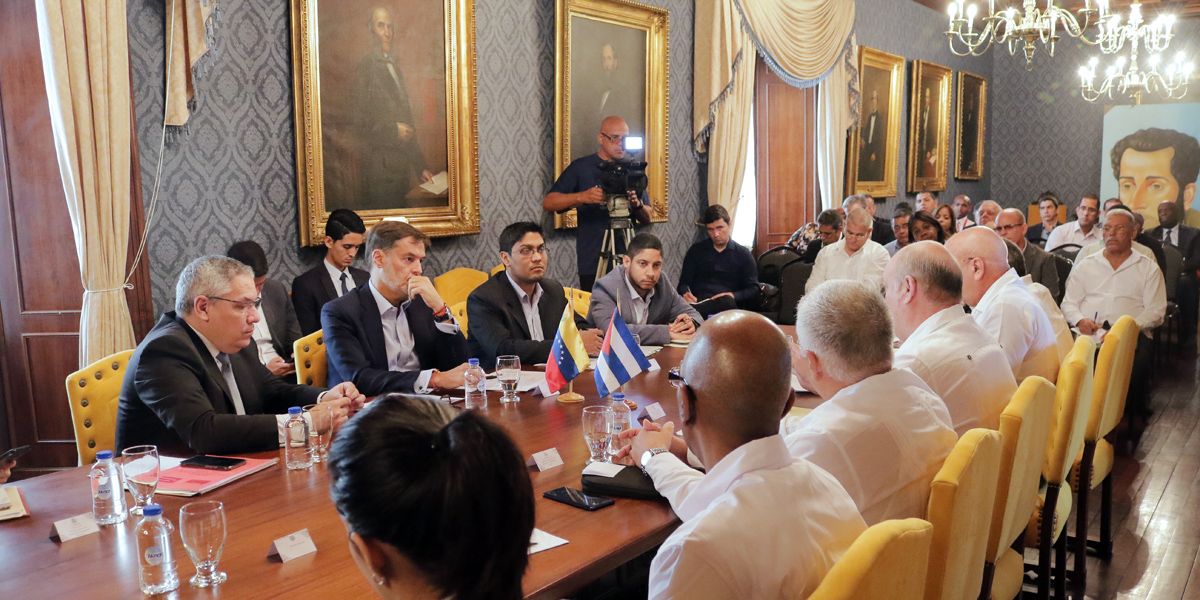