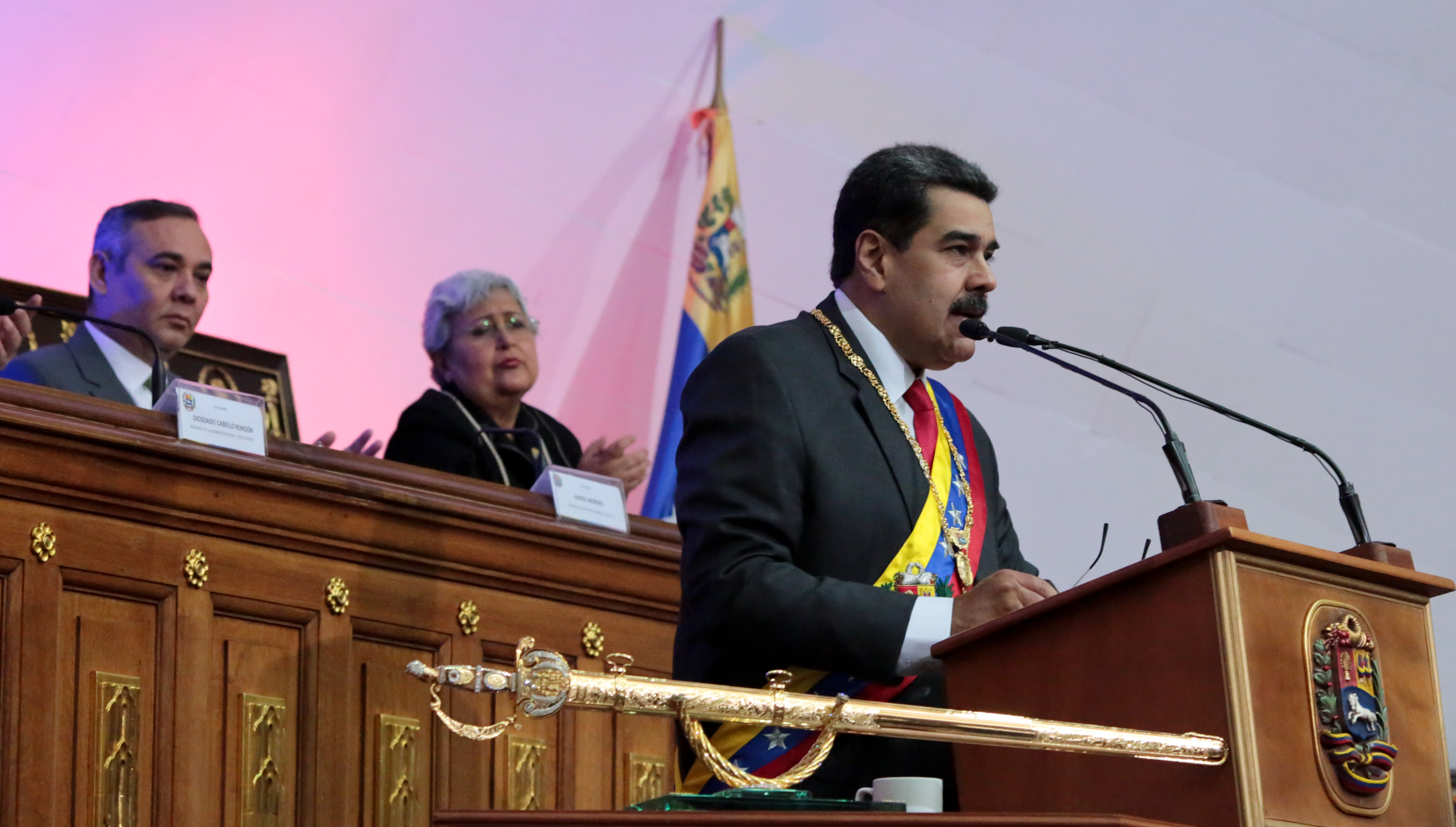 Consolidating peace and defense, expanding social protection mechanisms, developing the economic apparatus and the new geopolitics are part of the strategic actions that will guide the management of the National Government in 2020.

From the Federal Legislative Palace, located in Caracas, the head of the State explained that the first axis of action is intended to strengthen peace and expand the political stability of the nation.

The second vertex is related to the defense of the Homeland and citizen security, the Military Exercises being a strategy for the protection of sovereignty and territorial integrity.

“Let’s raise the defense capacity of our country. I know the imperial plans, I know in detail the plans of the Colombian oligarchy, Jair Bolsonaro”, he pointed out in reference to destabilizing maneuvers against the country.

During the presentation of the Annual Message to the Nation, he pointed out that they will strengthen economic growth actions for “the satisfaction of the needs of the country and the people”.

Missions and Great Missions are also considered in the actions of the National Government. The Dignitary said that one of the key objectives will be to advance in its expansion, as well as to deepen the mechanisms of participation of people’s power.

The fifth strategic line is aimed at the efficiency of public services, which is why he instructed the Council of Ministers to commit to its recovery.

The head of State, whose speech exceeded three hours, referred as the sixth line to the bold development of the new Bolivarian diplomacy and the new peace geopolitics.

The seventh line is related to the transformation, change and modernization of the Government in order to realize “all the changes that our people yearn for”.

The President informed that soon they will initiate mechanisms of debate and definition at all levels to align the strategic actions with the Plan de la Patria. 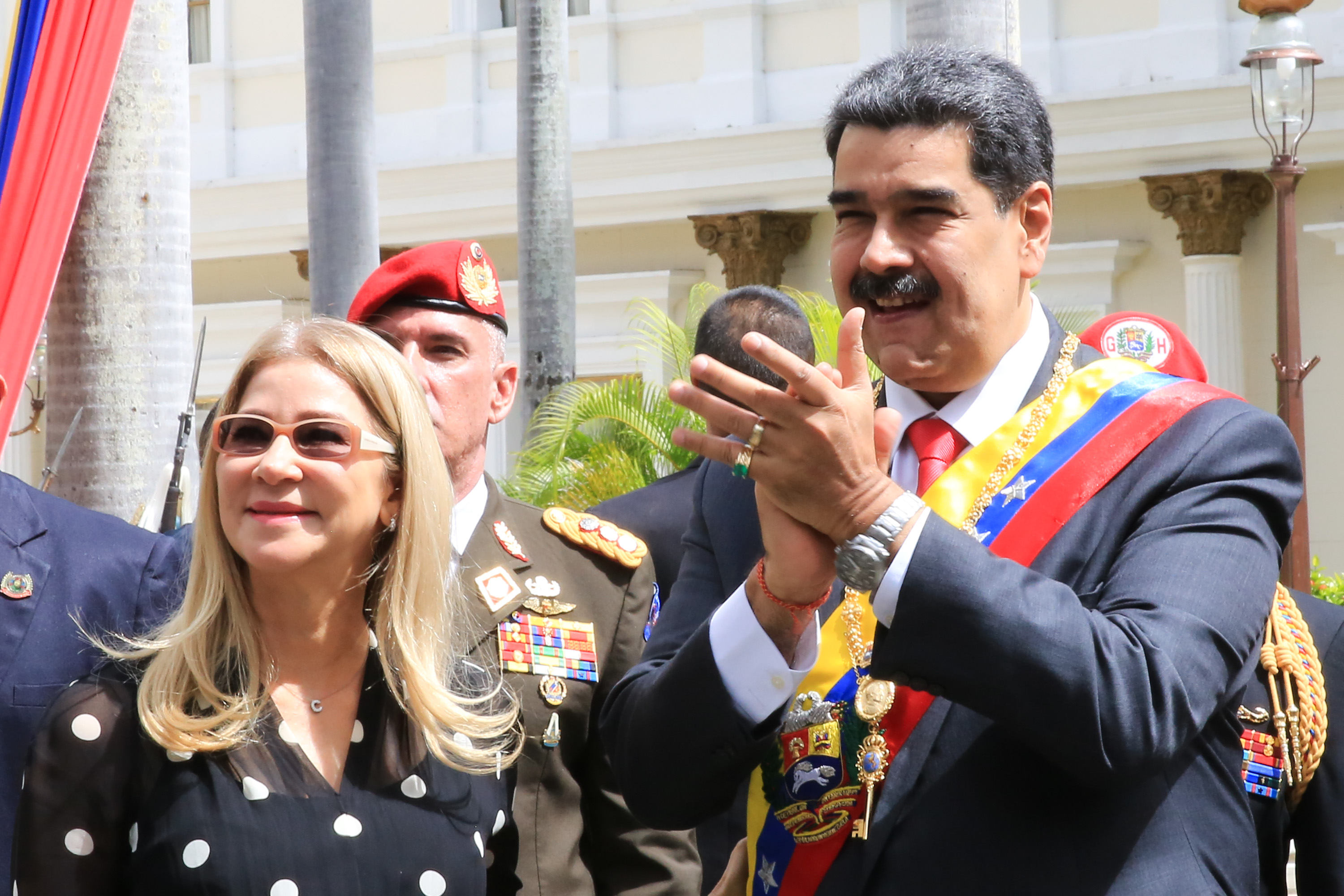