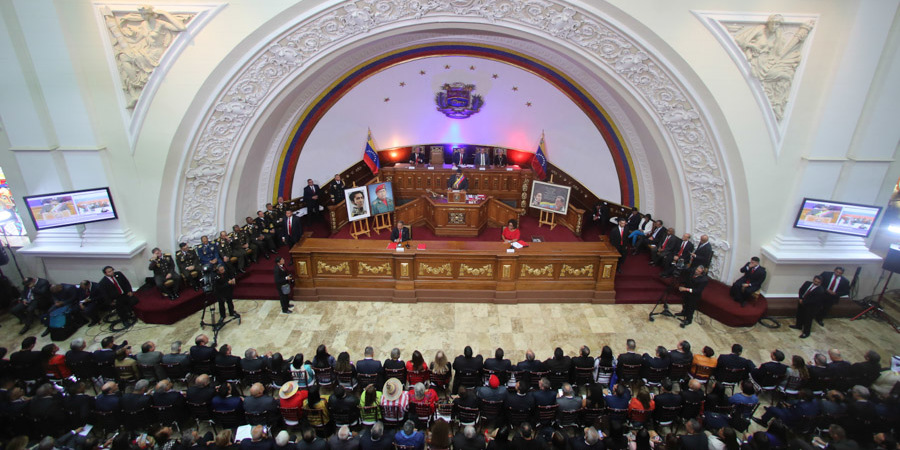 Executive proposes dialogue to resolve conflict of the National Assembly

The President of the Republic, Nicolás Maduro, proposed to the National Dialogue Board to become a mediator of the conflict of the National Assembly (AN) in contempt, led by opposition fractions.

From the Federal Legislative Palace, located in Caracas, he pointed out that the proposal is aimed at avoiding scenarios of violence and the disruption of the national political task.

“I ask the National Dialogue Table – and all the countries of the world – to help the conflicting parties of the opposition sit down to talk to respect the institutionality of the National Assembly, even if it is in contempt, and look for a solution”, he urged during the presentation of the Annual Message to the Nation.

The Dignitary reiterated the need to “peacefully channel the opposition conflict” in order to prevent them from becoming a “focus of disturbance, violence and bad examples for youth”.

He said that while it is the parties involved who must find a solution to the political predicament, the Dialogue Board will extend conciliation mechanisms to resolve the situation.

In this regard, he called on the Bloque de la Patria to support political consultation strategies, while instructing to prepare for the parliamentary elections to be held this year.

“This year 2020 there will be elections to elect a new National Assembly and the people will decide the conflict with their votes, with their conscience, with their political will”, he said.

The Head of State ratified his support for the development of greater electoral guarantees for the holding of legislative elections, which is why he proposed inviting international organizations.

After exceeding the 48th minute of his speech, he suggested to the Dialogue Table and the National Electoral Council (CNE) to invite the European Union (EU), African Union (AU), United Nations Organization (UN) and the Commonwealth of States Latin Americans and Caribbean (Celac) to “come and see how the people of Venezuela elects their new National Assembly”. 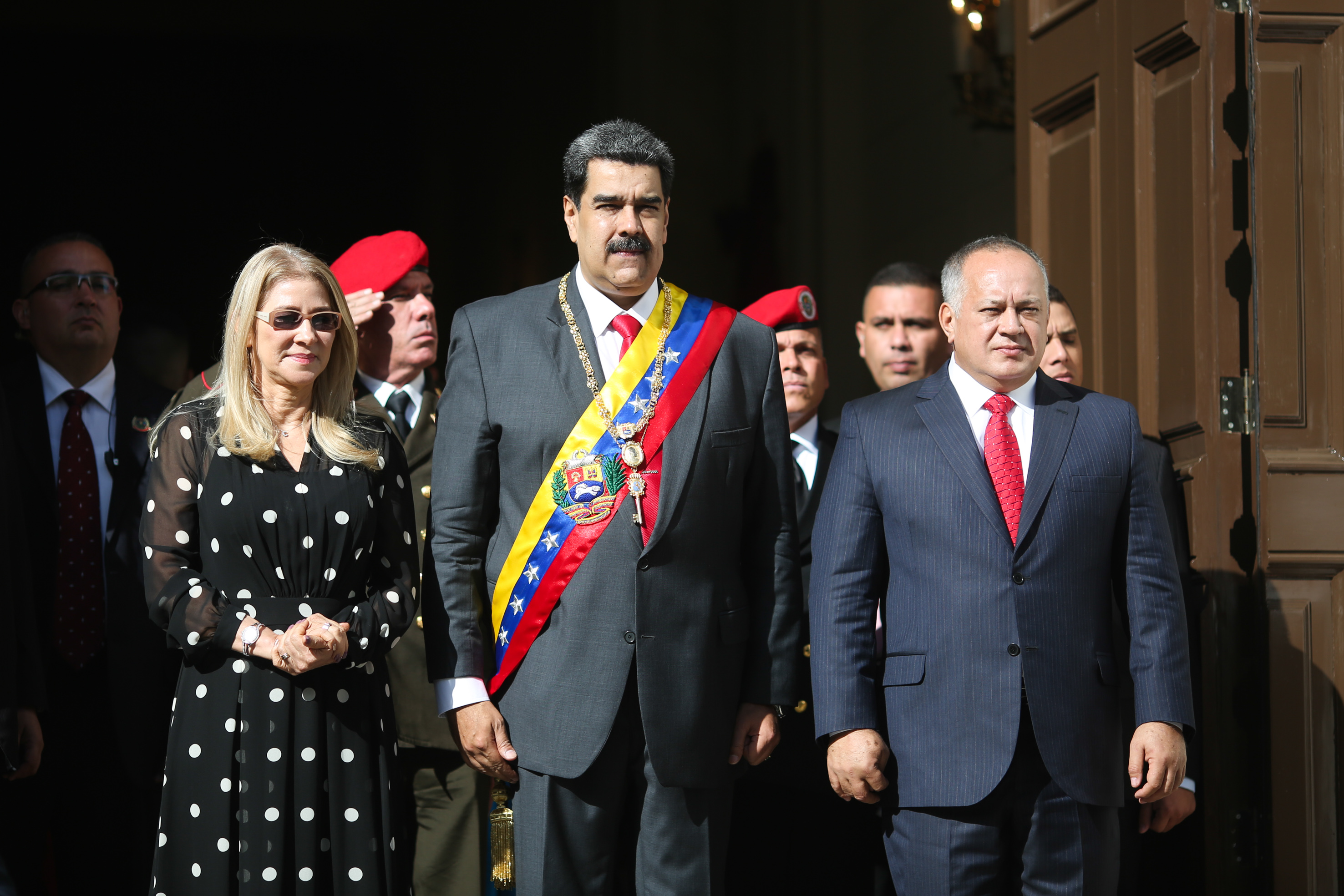