The beatification of Dr. José Gregorio Hernández progresses positively, after the Commission of Physicians of the Congregation for the Causes of Saints approved one of the miracles attributed to the Venerable. Before the decision of the Holy See, the president of the Republic, Nicolás Maduro, celebrated the important step for the sanctification of the so-called Doctor of the Poor, whose journey to ascend to the altars began in 1949. “I celebrate with joy that, after many years, the Vatican approves one of the many miracles of the Saint of the humble people, Dr. José Gregorio Hernández. It is, without a doubt, an important step for his beatification that fills Venezuelans with joy”, he said in a message spread through his account on the social network Twitter @NicolasMaduro. The approval of the miracle of José Gregorio Hernández was announced on Wednesday by the Bishop of San Felipe and apostolic administrator of Barquisimeto, Victor Hugo Basabe. The Vatican recognized the miracle about Yaxury Solórzano, who received a bullet impact in 2017. The medical case did not offer an optimistic prognosis, since if he survived a surgical intervention he would face motor and linguistic consequences. The life of the young woman was entrusted to Dr. José Gregorio Hernández. Yaxury Solórzano reacted positively to postoperative examinations and left the hospital with her faculties intact. The next step on the way to beatification will be the evaluation of the Commission of Theologians and Cardinals; If their answer is satisfactory, the final approval by Pope Francis will be the only thing missing. 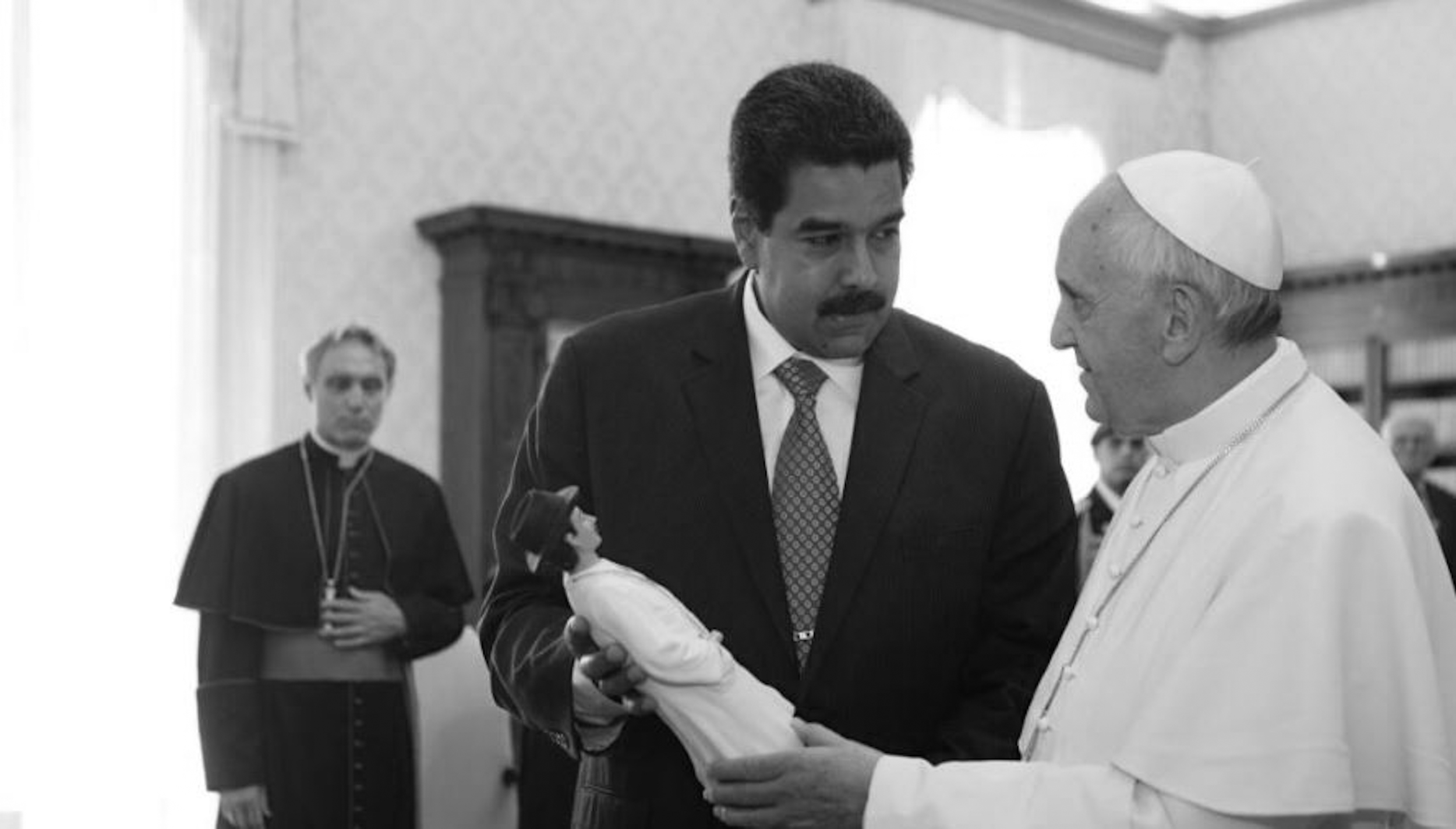