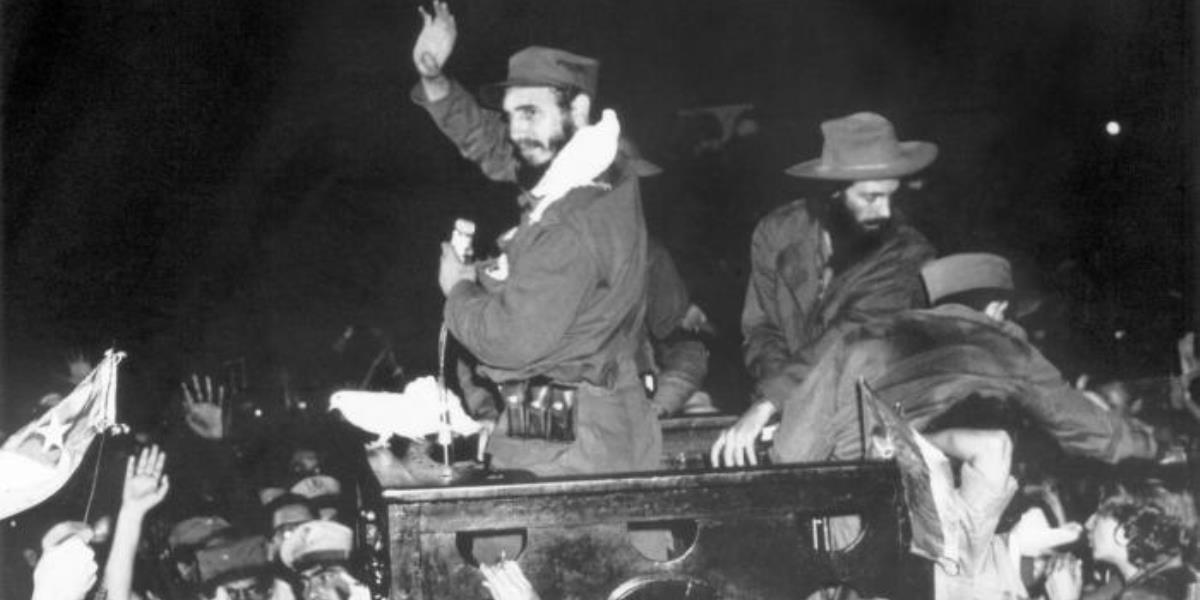 The ambassador of the Bolivarian Republic of Venezuela in the Republic of Cuba, Adam Chávez Frías, recalled on Wednesday, through a message on his Twitter account, the arrival in the Cuban capital, on January 8, 1959, of Commander Fidel Castro, who traveled to the front of the Caravan of Freedom.

“61 years ago, Commander Fidel Castro entered Havana victoriously, along with the rebel troops, bringing freedom to a people who are still on the streets today lovingly defending the legacy of the historic leader of the Cuban Revolution”, the diplomat tweeted.

Reached the revolutionary triumph on January 1, 1959, after more than two years of armed insurrection, and after just over five years of the rebellion against the dictatorship of Fulgencio Batista, the Rebel Army toured the entire country from the east, celebrating in its path the victory with the people.

Commander Castro’s arrival in Havana on January 8 of that same year, initiated a profound process of social transformation, characterized by popular support and even military attacks by the United States government.