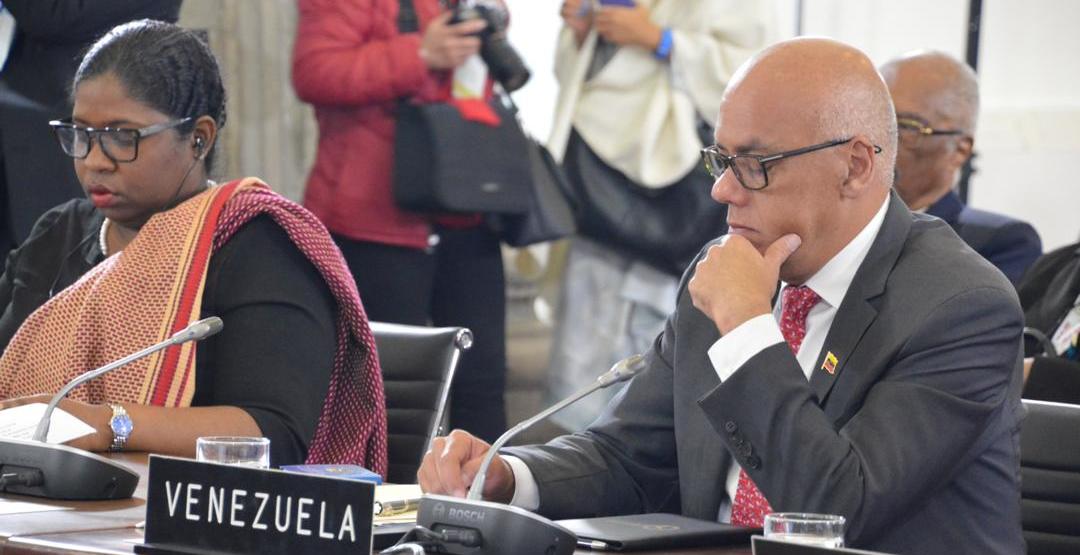 With the aim of promoting projects of common interest to all countries that belong to Latin America and the Caribbean, this Wednesday was carried out in the Secretariat of Public Education of Mexico, the installation of the pro tempore presidency of the Community of Latin American States and Caribbean (Celac).

In this context, the Vice-president for Communication Culture and Tourism, Jorge Rodríguez, extended the fraternal and respectful greeting of the President of the Bolivarian Republic of Venezuela, Nicolás Maduro Moros, and the Venezuelan people to those present.

During his participation, Rodríguez reiterated the full disposition and commitment of the Bolivarian Government with the pro tempore presidency to contribute to the 14 work areas raised by Mexico, which are based on achieving victories in cultural, science and technology, health, governance, among other matters.

At the same time, he stressed that they wish to contribute to regional integration to achieve sustainable development, the promotion of dialogue and international cooperation for political consultation between governments that allow people to be given peace and happiness as stipulated in the founding letter of the Celac within the principles of sovereignty, self-determination and mutual respect.

The Sector Vice-president said that “today is a transcending and fundamental moment for our peoples, because Celac brings us together again in a sister country like Mexico, being an essential actor in the unity and integration of the peoples of Latin America and the Caribbean”.

He added that “it is time to move forward and guarantee achievements through unity and diversity, recognizing who we are and how can we contribute to create solutions.

Vice-president Rodríguez stressed that Venezuela presents its full willingness to accompany and make contributions in the proposed work agenda, and the possibility of participating in each established event, “with the intention of responding to the peoples who demand and expect our help”.

In this regard, he reminded those present that under no manipulation they will be able to divert them from the main focus, since they support the work areas that the pro tempore presidency wishes to execute.

Finally, he exalted those who wish to have a fluid and fraternal exchange on issues of Venezuela. “Be assured that we will be ready and willing to debate respecting about our sovereignty”. 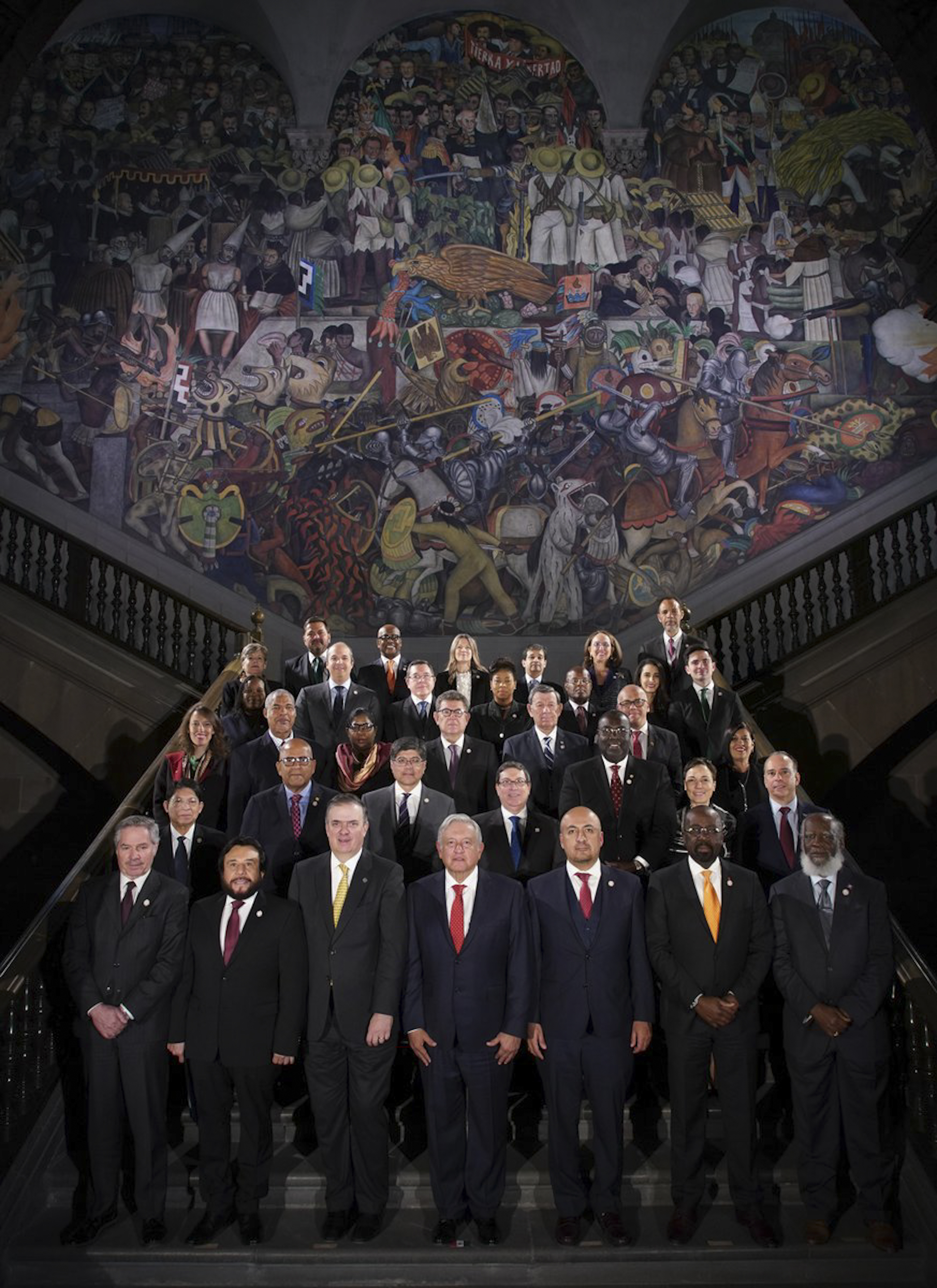