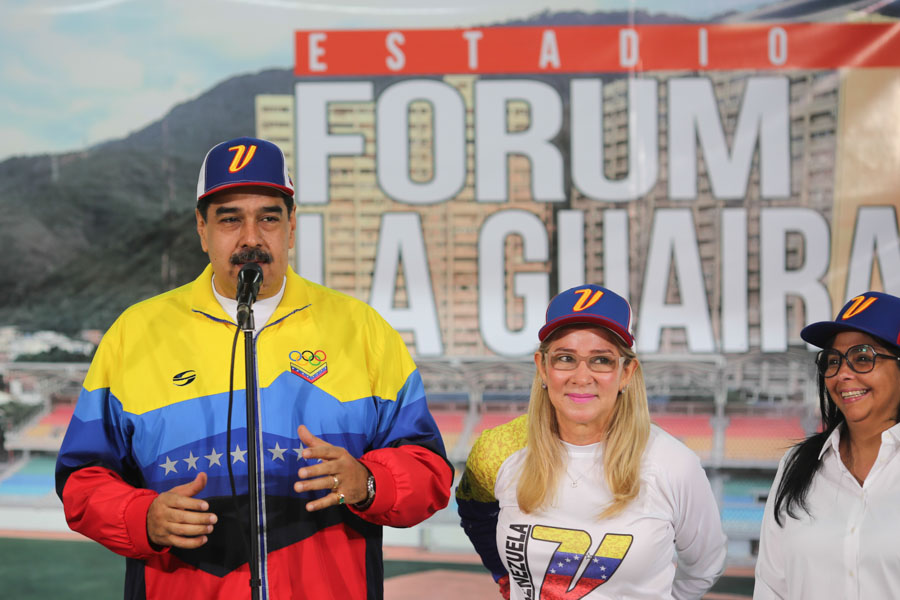 Political and social movements of the world will meet in Caracas

On January 22, 23 and 24, the world meeting of political movements, leaderships and social movements of the Sao Paulo Forum will be held in Caracas to expand the 2020 agenda.

The information was released by the president of the Bolivarian Republic of Venezuela, Nicolás Maduro Moros, during a statement offered to the media about the inauguration of the Forúm La Guaira stadium, in the Macuto parish of the coastal state.

Last July Caracas hosted the XXV Meeting of the Sao Paulo Forum under the motto “For Peace, Sovereignty and Prosperity of Peoples”.

On that occasion, more than 125 movements and political parties of the left attended the event to discuss and reflect on the progress of neoliberalism and imperialism in the region, with its consequences such as increasing poverty, threats to democracy and peace.

In addition, spokespersons discussed the attempts at economic, political, social and even military interference in the Latin American and Caribbean region.