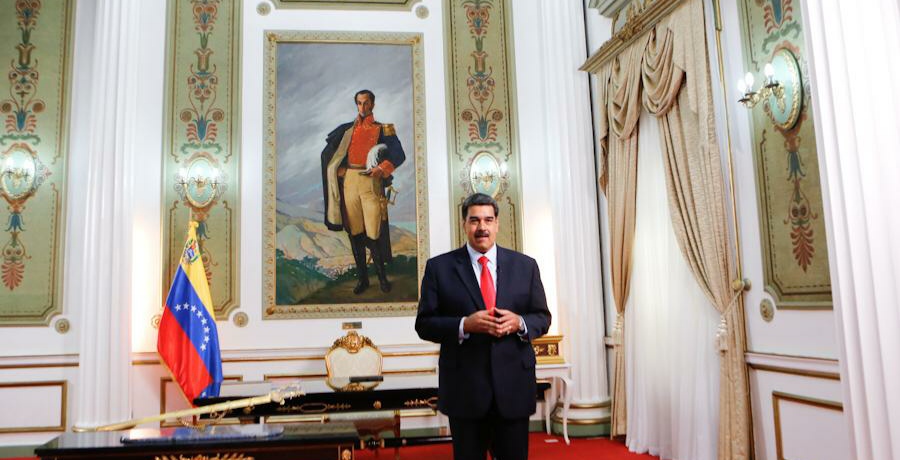 “The People and National Government combine the perfect binomial to face the obstacles that seek to demoralize Venezuelan society and undermine national sovereignty”, said the president of the Bolivarian Republic of Venezuela, Nicolás Maduro, this Monday from the Miraflores Palace.

During his end of the year message, he also stressed that the ability to maneuver a government is infinite if it has a people, and an ideal model of its own on its back.

“The obstacles that were belived to be insurmountable are being overcome”, he said, referring to the threats and blockages imposed coercively by the Trump administration.

The President also urged the re-foundation of socio-political power in order to invigorate the plans and projects of the State, before the imperial attack that began at the end of 2014.

“In this year 2020 I call for the profound change of everything that should be changed. Let’s not succumb to shyness. Greatness is our destiny (…) I summon you, woman, who shape the future day by day, you, working man, that together we change everything (…) because it is a year to consolidate projects, compatriots, a year of new challenges”.