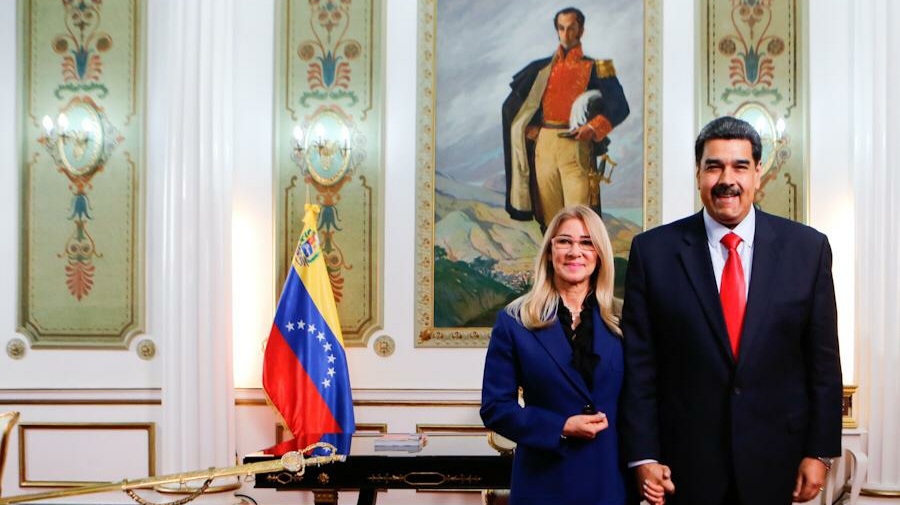 “In Venezuela, peace reigned in 2019 despite the systematic siege, threats and financial and commercial blockade imposed by US imperialism”.

This was stated by the head of State and Government of the Bolivarian Republic of Venezuela, Nicolás Maduro Moros, during the end of the year message that he extended to the people from the Miraflores Palace, located in Caracas.

“In 2019, peace triumphed, life overcame, despite the blockade and plundering committed by the decadent Western powers against the assets of our nation”.

It should be remembered that since the end of 2014, Venezuela has been the victim of a series of coercive and unilateral measures applied by the US government, an action that produced severe restrictions on the socioeconomic development of the country.

The imposition of the economic, financial and commercial blockade prevents the State from covering and guaranteeing the importation of medicines, food and other necessary supplies for the Venezuelan population.

However, the National Government has devised and implemented a series of actions for the construction of alternative roads against sanctions, hence the Local Supply and Production Committees (Clap); the Patriotic System for the social protection of Venezuelans and Petro, as a digital currency to strike a blow to the hyperinflation induced under the black currency market.

In this sense, the Dignitary said that “it is already a certainty for themselves that we, the heirs of the liberators of South America, can not be stoped at all by anyone”. 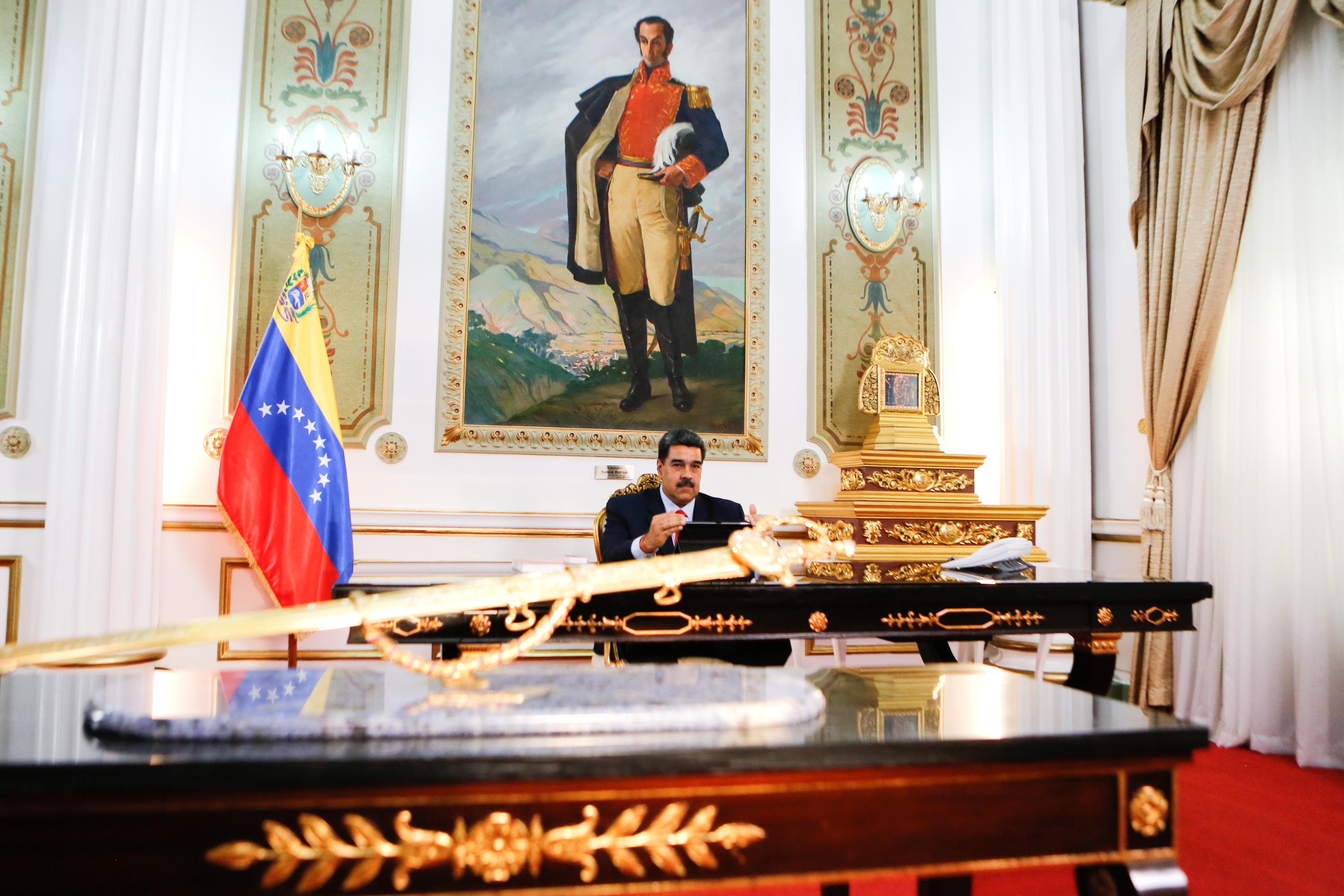