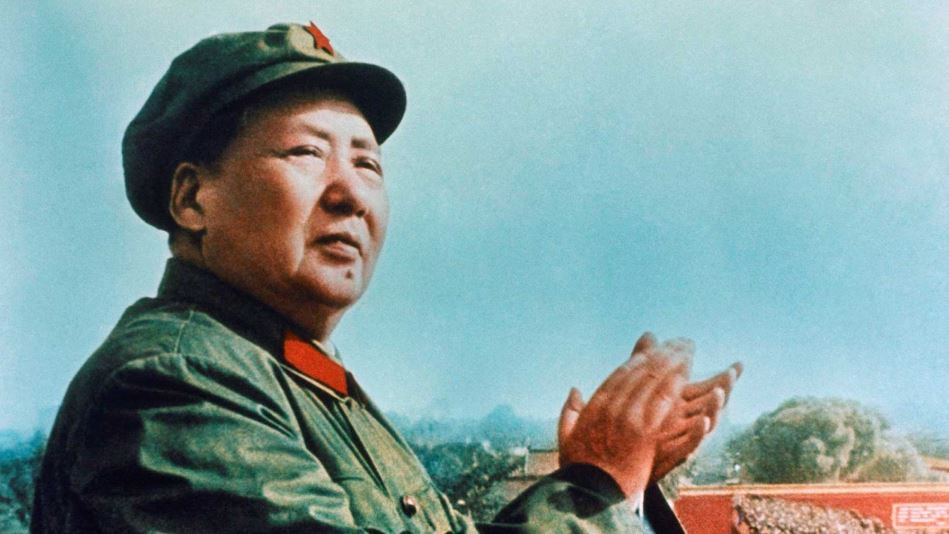 The president of the Bolivarian Republic of Venezuela, Nicolás Maduro Moros, celebrated the 126th anniversary of the birth of the Grand Helmsman, Mao Zedong, who was an extraordinary revolutionary leader who assumed the social and economic transformations of the Chinese people, as highlighted in his Twitter account @NicolasMaduro.

On December 26, 1893, Shaoshan, a city in Hunan province, located in southeastern China, saw the birth of Mao Zedong, the man who just 56 years later gave his own people the best of achievements, such as independence and sovereignty of the Asian country.

Descendant of a peasant family was the need to work from a young age in the lands of their parents, time in which he discovered that the peasantry and the working class should become the driving force of the Chinese Revolution.

He was from the beginning in the political world an undisputed leader and his ideology endures in time and in the people of one of the great world economic powers.

“Luckily there was Mao Zendong”, said Commander Hugo Chavez in November 2011, during the closing of the tenth China-Venezuela joint commission, where he highlighted one of the fundamental premises of the Asian leader: the fight against waste, the Capitalism and inequality for the working class.