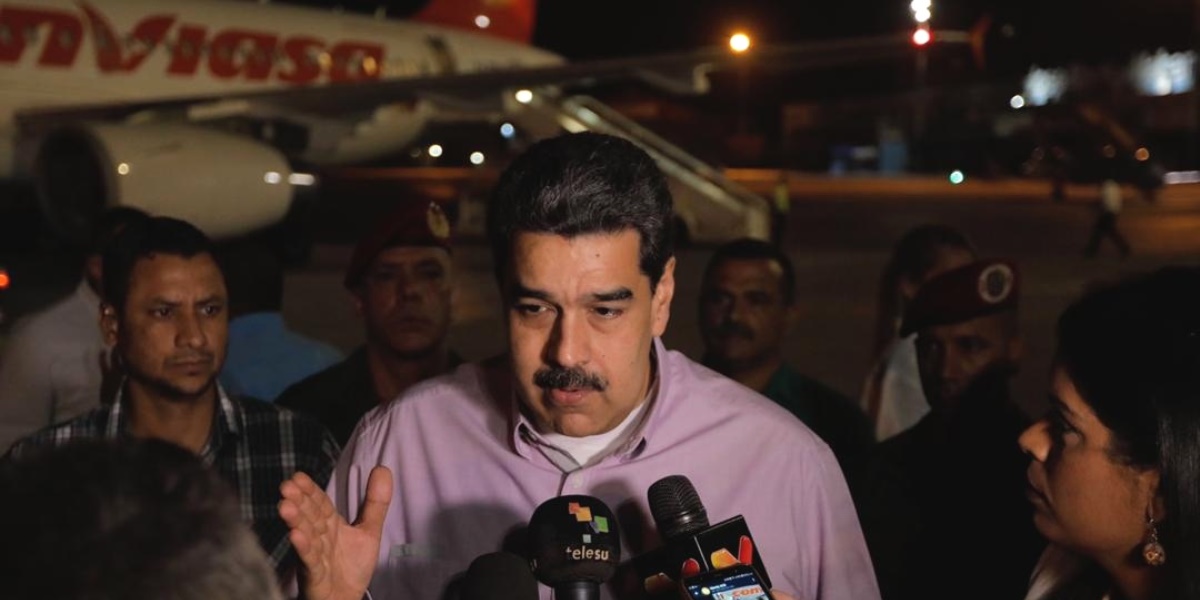 The meeting of foreign ministers of the XVII Summit of the Bolivarian Alliance for the Peoples of Our America – Peoples’ Trade Treaty (ALBA-TCP), has been working on proposals that allow the consolidation of strategies for the economic impulse of the region.

In that sense, it is expected that a roadmap will be approved to relaunch initiatives such as the Bank of ALBA and the Peoples’ Trade Treaty to strengthen intra-ALBA trade.

The information was released by the Venezuelan head of state, Nicolás Maduro Moros, upon his arrival this Friday in Havana, Cuba, where he will participate in the seventeenth meeting of the Latin American and Caribbean bloc.

When asked by international media about the economic challenges facing the countries of Latin America and the Caribbean, Maduro was emphatic in saying that “from Washington they announce the attack on our finances, our accounts, on international trade, at oil, to the fuel of our countries, but that increases our capacity for thought and struggle to overcome, not only the aggressions, but also to look for the ways of economic development”.

The President also affirmed that there is a great struggle for the future and that battle will give favorable results for the peoples of Latin America and the Caribbean.

The city of Havana, Cuba, hosts Friday, December 13 and Saturday, December 14, the ALBA-TCP Summit, in its XVII edition, and will also celebrate 15 years of the creation of the block, in Cuban territory, by the commanders Hugo Chavez and Fidel Castro, specifically on December 14, 2004.