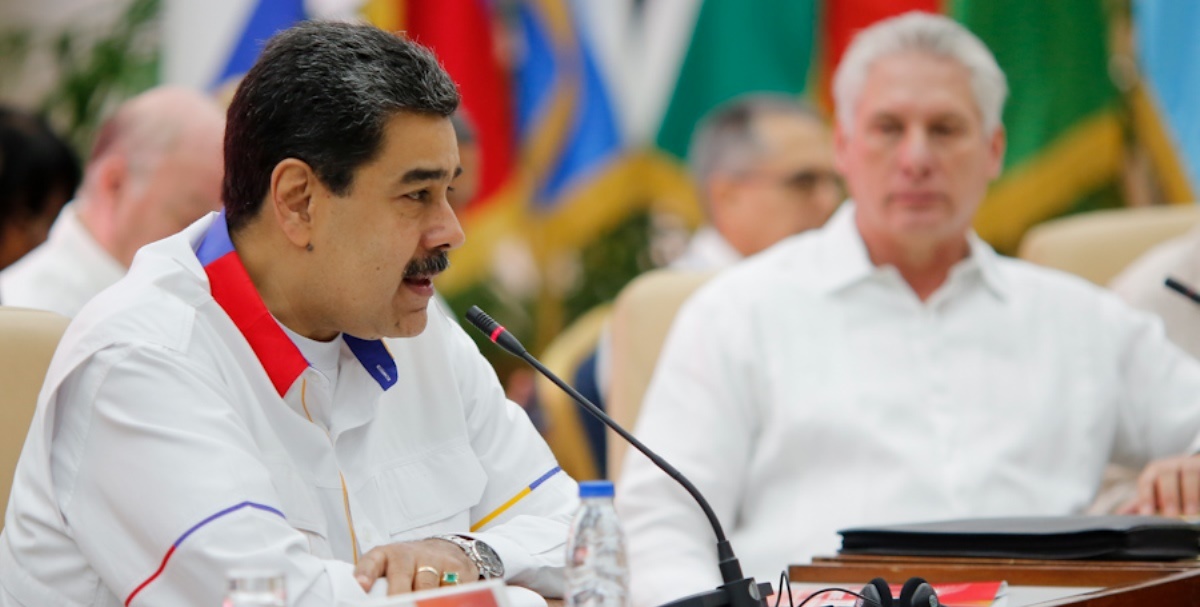 President Maduro: ALBA will boost Petrocaribe and its social programs in 2020

The head of State and Government, Nicolás Maduro Moros, proposed as a goal for 2020 the re-launch of Petrocaribe and the economic zone “Intra Alba”, together with the social programs that are being developed from the Bolivarian Alliance for the Peoples of Our America- Peoples’ Trade Treaty (ALBA-TCP).

“Let’s assume it, but as a joint task, the relaunch of Petrocaribe and its total operation in the first half of the year 2020 as a great goal of ALBA”, he said

Maduro said that in these fifteen years, ALBA has represented a hope for the people, which is why the Bank of ALBA should be expanded for the benefit of the people.

“We strongly promote the relaunching of social programs such as the Mision Milagro that has operated more than 7 million Latin Americans and Caribbean people so far, we plan the attention of 10 million people throughout the region”.

He said that the ideals of Commander Hugo Chávez and Fidel Castro must be maintained, who designed a new policy when only the imperialist unipolar concept was seen in the world.

“The ALBA has demonstrated its validity, strength and ability to make the speeches, proclamations and communications a truth”, he concluded. 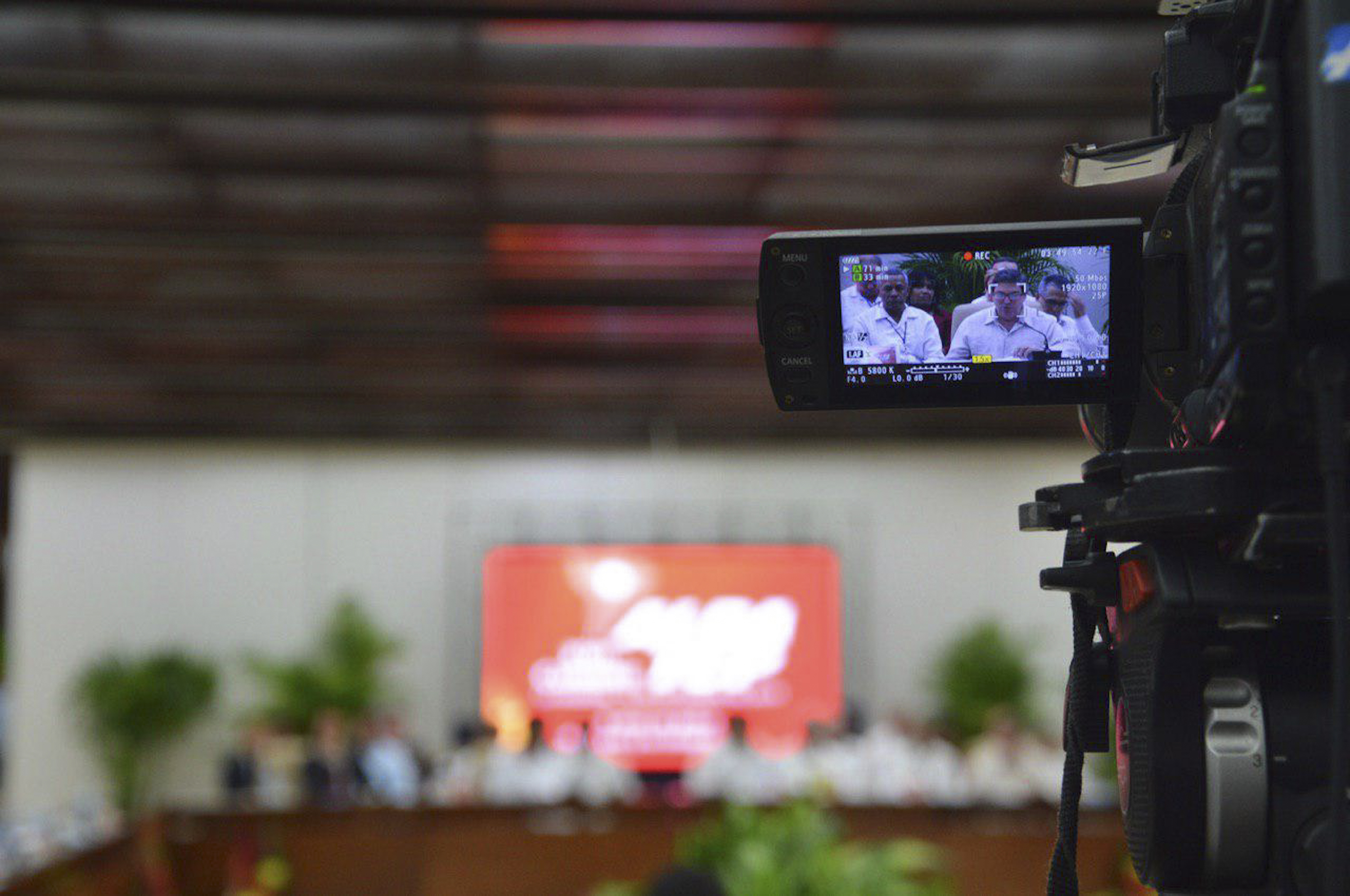