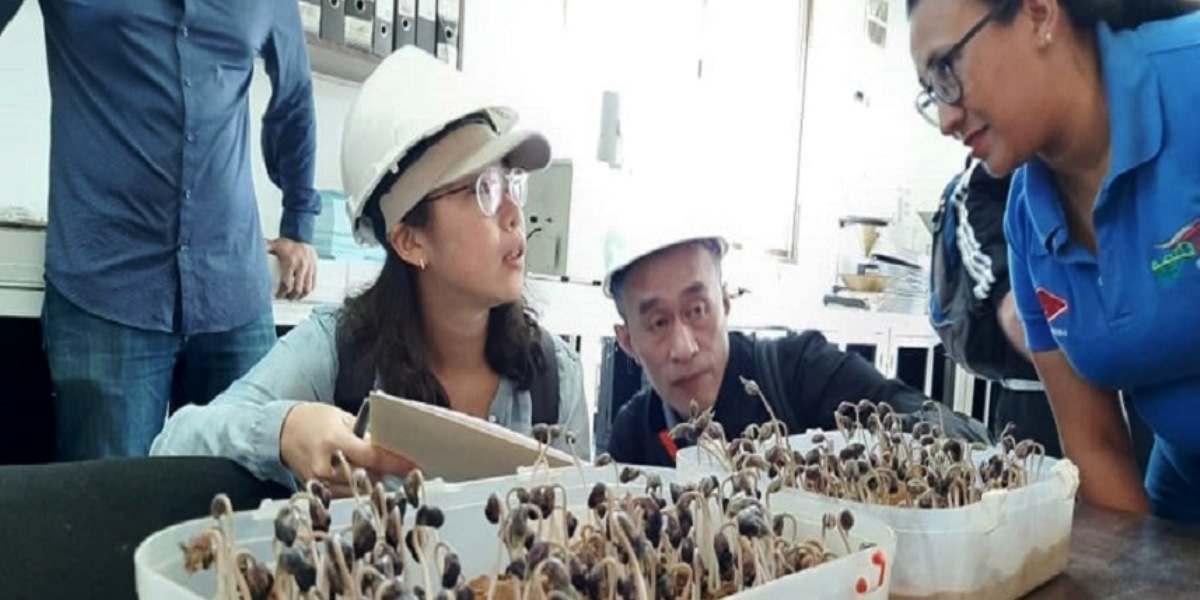 Representatives of the Chinese delegation made a visit to the International Insecticides C.A. (Inica) and Hybrid Seeds of Venezuela C.A. (Sehiveca), located in Cagua, Aragua state, subsidiaries of the Agropatria Social Property Company, in order to assess their development, production and operational capabilities.

The commission was received by the general manager of the agricultural entity Edgard Caraballo, who showed them the existing production lines in the Inica plant, in addition to observe the production of insecticides and herbicides, evidencing the great productive potential of agrochemicals, according to the Agropatria press that reviews the web portal of Venezolana de Televisión (VTV).

In the same way, the facilities of the Sehiveca company were toured, where the processes of reception and care of seeds for their production were inspected, confirming by the representatives of the Chinese delegation, the quality of the national seed and the processes of production, to strengthen the agricultural works which they come to perform jointly.

These visits are intended to keep strengthening the ties of international cooperation in food matters of the Bolivarian Government, through the People’s Power Ministry for Productive Agriculture and Land, and its affiliated entity the Agropatria Social Property Company.

Venezuela and China have signed comprehensive cooperation agreements in areas such as science and technology, oil, mining, economy, sport, health and telecommunications, making the Caribbean nation one of the largest investment destinations of the Asian country in Latin America.