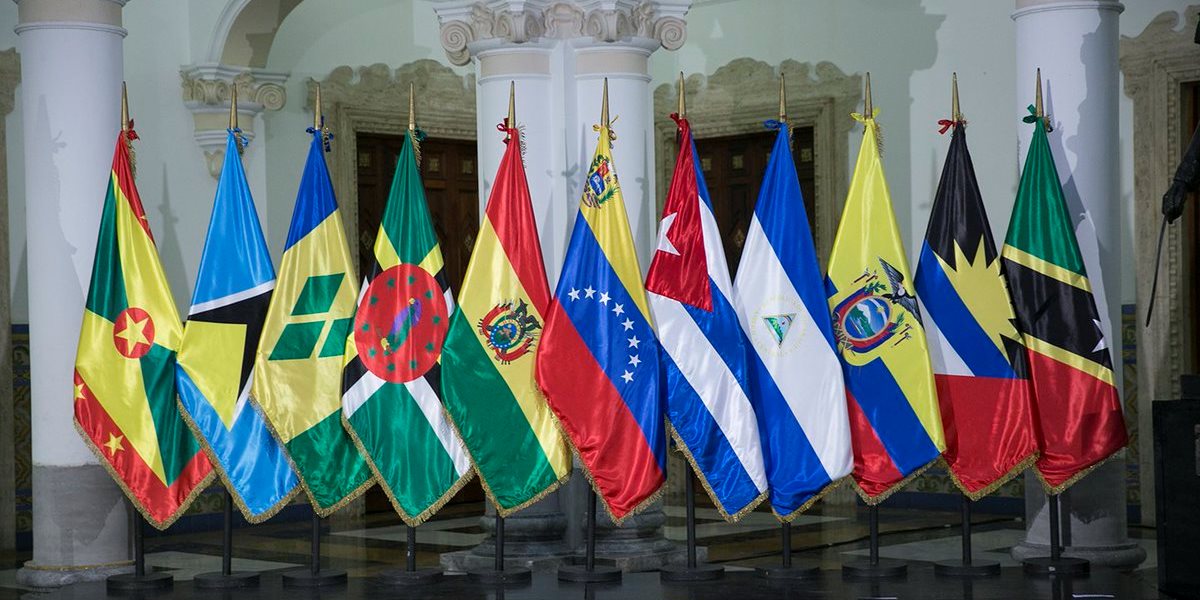 For the seventh occasion, the city of Havana, Cuba, will host on Saturday December 14, the Summit of the Bolivarian Alliance for the Peoples of Our America-Peoples’ Trade Treaty (Alba-TCP), in its seventeenth edition 15 years after it was created in that country by Commanders Hugo Chavez and Fidel Castro, specifically on December 14, 2004.

The appointment of the heads of State of Antigua and Barbuda, Dominica, Grenada, Nicaragua, Saint Kitts and Nevis, Saint Lucia, Saint Vincent and the Grenadines, Venezuela, and the host nation, as well as representatives of the countries special guests Syria, Haiti and Suriname.

The condemnation of the coup against the Bolivian president Evo Morales, focused the agenda of the VIII extraordinary meeting of the Political Council of Alba-TCP, held in Managua, Nicaragua, on November 14, 2019.

In this XVII ordinary Summit it is expected that the Bolivia issue will be addressed again by the highest authorities, as well as the recent elections in Dominica and the resurgence of the blockade by the United States government against Cuba and Venezuela.

In the declaration of the previous summit, also made in Havana, on December 14, 2018, the member countries reiterated “their work for the new equitable order, a fair order that promotes multilateralism; rejects foreign interventionism and political domination imposed by traditional hegemonic powers”.

Among the achievements made by the Bolivarian Alliance for the Peoples of Our America-Peoples’ Trade Treaty, 15 years after its creation, is the declaration as “Territories Free of Illiteracy” of Venezuela (2005), Antigua and Barbuda, Cuba, Nicaragua (2009) and Bolivia (2008).

Likewise, the creation of the Mision Milagro to benefit low-income people who have never before received medical attention for their ophthalmological conditions, which has returned the view for free to 5,482,525 people and records 27,309,163 ophthalmological consultations and 41,057. 923 lenses delivered.

Similarly, training as integral community doctors of 21,358 graduates from Latin America, the Caribbean and Africa, at the Latin American School of Medicine (Elam) with offices in Cuba and Venezuela.

The Alliance has proposed the construction and consolidation of an area of ​​interdependence, sovereignty and economic solidarity, through the Peoples’ Trade Treaty, and the Bank of Alba.