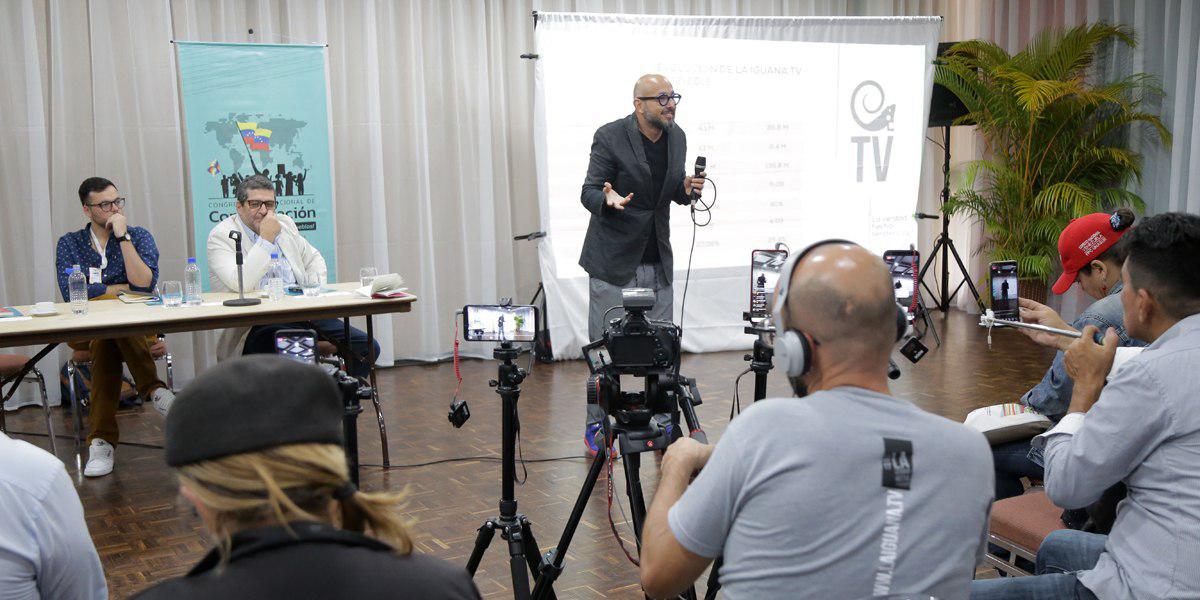 For the second consecutive day, alternative media and popular communicators from more than 40 countries gathered at the I International Communication Congress, which is held in Caracas.

In this same context eight work tables were presented simultaneously, each one focused on counteracting the media fence built by the great hegemonic media that seek to discredit Venezuela and the peoples that fight for respect for their sovereignty.

Among the thematic axes discussed by the working groups, the following stand out: communication against hegemony and decolonization; psychological operations and link culture; liberating communication in the face of the structural crisis of capital; digital networks in Latin America and the Caribbean; the ethics of communication in Venezuela and Our America; as well as a vision of the media in times of war.

Colotti also stressed that the development of new technologies is a double-edged sword that allows those who do not have the means to counter the dominant information, even a video made from a mobile phone would already be information, but new technologies are also capable of pilot false revolutions and make them appear as spontaneous, as happened in the recent coup in Bolivia.

On the other hand, the Venezuelan journalist, Miguel Pérez Pirela, headed the work table in communication and digital networks in Latin America and the Caribbean, where he dismantled the opinion matrices around the positioning of the web pages in Venezuela, also showed that the ranking places “La Iguana TV” as the second most visited portal in the country, above the large hegemonic media such as El Universal or El Nacional, even above Twitter in Venezuela that is in the 28th. 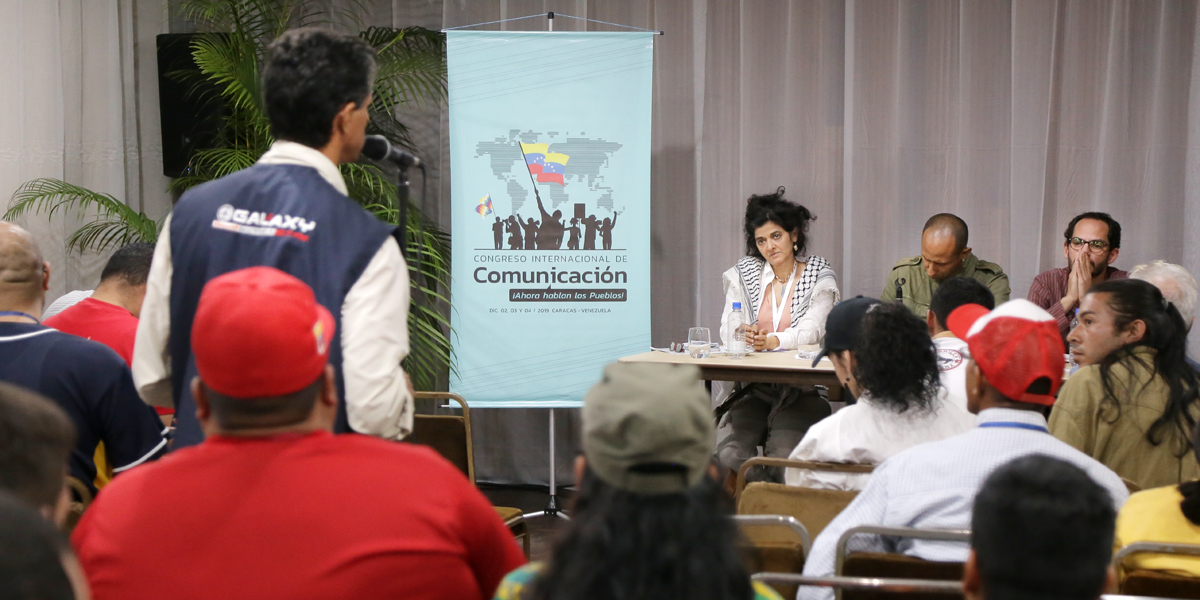