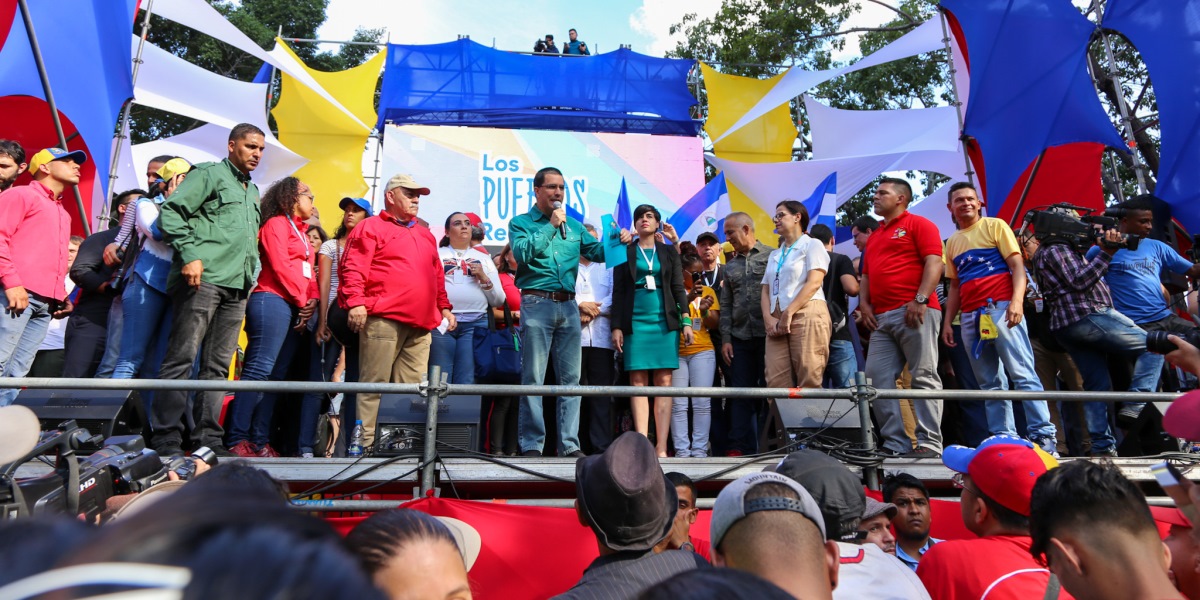 Foreign Minster Arreaza: The Rio Pact is the military expression of the Monroe Doctrine

Upon receiving the march in Plaza Morelos, in Caracas, against the threat of application to Venezuela of the Inter-American Treaty of Reciprocal Assistance (Rio Pact), Jorge Arreaza, the People’s Power Minister for Foreign Relations, defined this obsolete and interventionist mechanism as “the military expression of the Monroe Doctrine, as well as the Organization of American States (OAS) is its institutional expression”.

The FM of the Republic referred to the meeting of foreign ministers of the countries attached to the Rio Pact, this Tuesday in Colombia, emphasizing that while they are in the neighboring country “wasting time, threatening Venezuela, trying to apply a Treaty that dates from the Cold War times, (…) here in Venezuela is the people on the streets, here are the communicators of the world defending the sovereignty of Venezuela and the right of humanity to live in peace”.

In reference to the nationality of Lagos and the meeting in the neighboring nation, the People’s Power Minister for Foreign Relations asked himself: “How is it possible that the Chilean Foreign Minister is in Bogotá at a meeting of the Tiar (Rio Pact) to attack Venezuela when in his country the people is on the streets claiming their rights and justice? How is it possible that this meeting takes place in Bogotá, being Colombia the country where the recent attacks against the Bolivarian Republic of Venezuela have been trained and planned?

Solidarity of the Communication Congress.

Before reading the statement, the delegate Florencia Lagos said that in the face of the social crisis that Chile is going through, with the people resisting in the streets and demanding a new Constitution, “it is no accident that the United States Secretary of State, Mike Pompeo, has said he will support the Piñera government if necessary with military aid; that is why I think it is substantial to remember that when it is said that Venezuela will be intervened militarily, all the countries of Our America are at risk”.

The document denounces that the Rio Pact constitutes a policy that aims to legitimize, with the help of a multinational coalition constituted by allied governments of Washington, the use of military force to attack the peoples of Our America. Consequently, the Treaty puts the region’s peace, democracy, the fundamental principles of International Law and national sovereignty in this part of the world in grave danger.

“Today they threaten the Bolivarian Republic of Venezuela with the Tiar (Rio Pact), tomorrow they will do it with other countries, because this little treaty is part of a neo-colonial policy inspired by the Monroe Doctrine”, he agrees.

In addition, he emphasizes that when Venezuela has withdrawn from the OAS, “from the point of view of Public International Law, the decisions taken in said Organization are not binding on Venezuela and therefore, are null and void, especially when it comes to violate its sovereignty”. 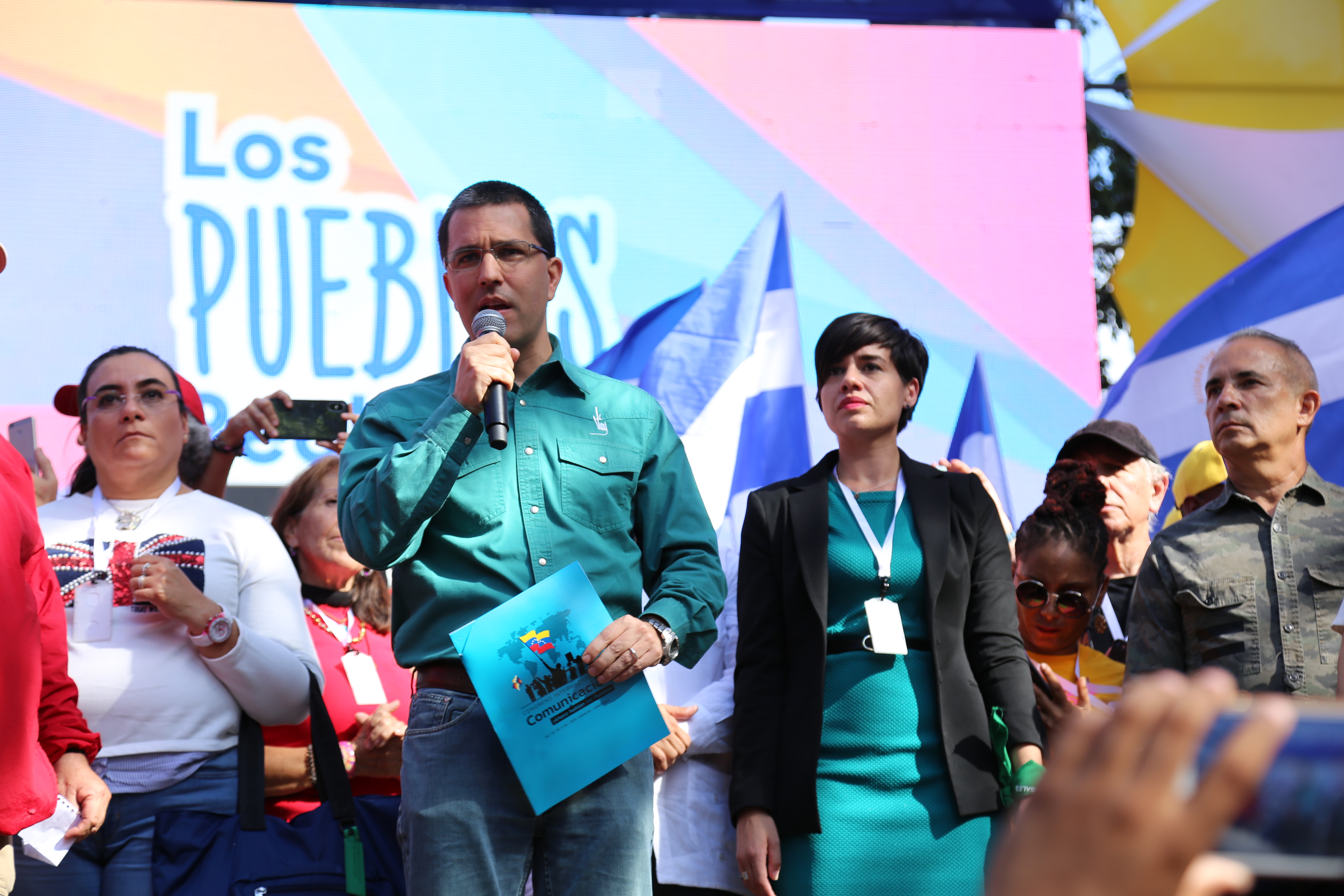