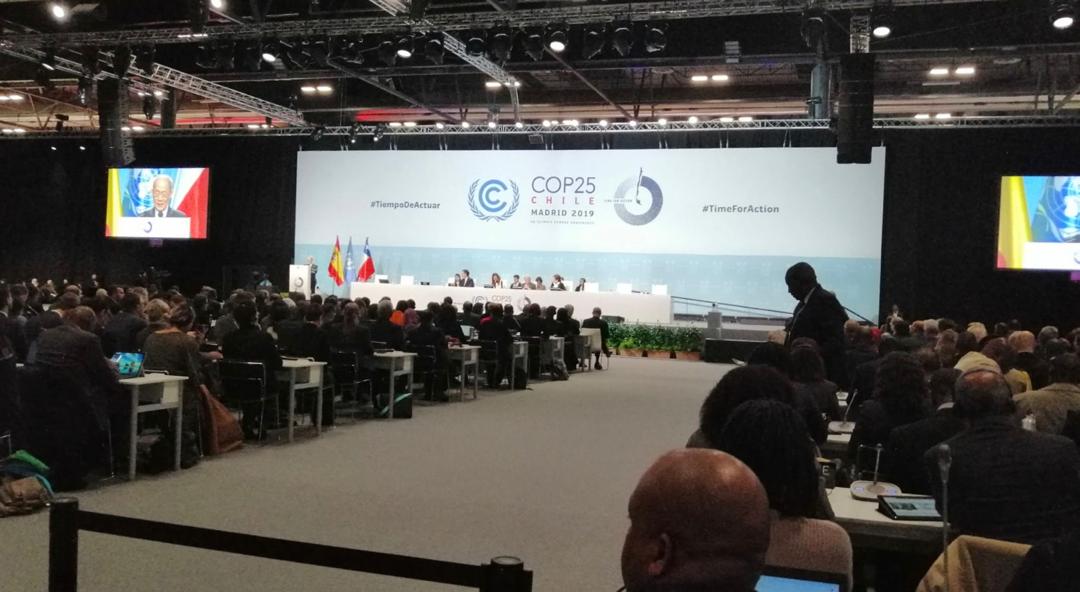 Venezuela warns at COP25 that climate change will cause catastrophe

“It is the extinction of life on planet Earth what we are facing”. warned Monday the Sector Vice-president of Communication, Tourism and Culture, Jorge Rodríguez, during the celebration of the 25th Conference of the United Nations Framework Convention on Climate Emergency (COP25) 2019, in Madrid, Spain.

He recalled that Commander Hugo Chávez Frías emphasized the need to change the predatory capitalist system to contribute to the improvement and care of the environment and humanity.

“It is a sign of barbarism that one of the main responsible for the emission of greenhouse gases, which is the case of the United States government, has not even fixed the Paris agreement … This is a need to point to the world that we don’t have time to face this situation; if we don’t do the steps to act decisively we face the option of no future”.

In this regard, Rodríguez emphasized that the president of the Bolivarian Republic of Venezuela, Nicolás Maduro, sent a letter to establish a firm position in the country with respect to the catastrophe of the climatic emergency.

He also regretted that the inhabitants of the small islands of the Pacific, the indigenous ancestors of the Amazon permanently suffer industrial deforestation and indiscriminate fires. “The main affected by the greenhouse effect, by climate change are precisely the least responsible for these emissions”, he said in a video posted on his Twitter account @jorgerpsuv.