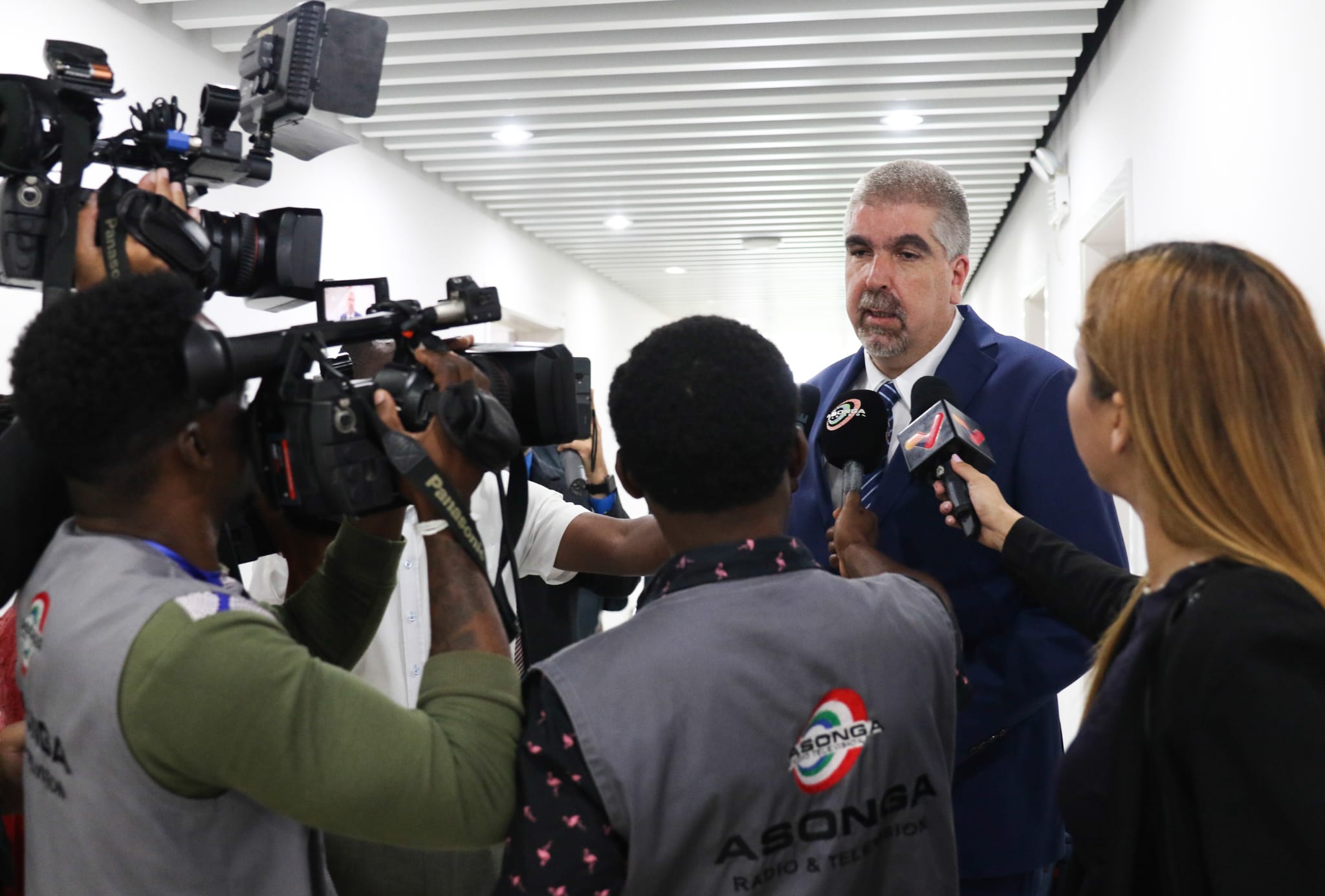 In the framework of the V Summit of the Gas Exporting Countries Forum, the Vice-minister for Africa of the People’s Power Ministry for Foreign Relations, Yuri Pimentel, reported on Saturday that the Bolivarian Republic of Venezuela and the Republic of Equatorial Guinea, are planning to strengthen in terms of tourism, the relations between both nations.

“We have a quite advanced agreement on tourism, there is a huge potential that we can complement between the two countries”, said the Vice-minister during statements issued to the state channel, Venezuelan Television, after a series of bilateral meetings with government authorities of Equatorial Guinea.

In this sense, Pimentel also pointed out that Venezuela and Equatorial Guinea study the possibilities “of creating an air interconnection that can enhance bilateral tourism”.