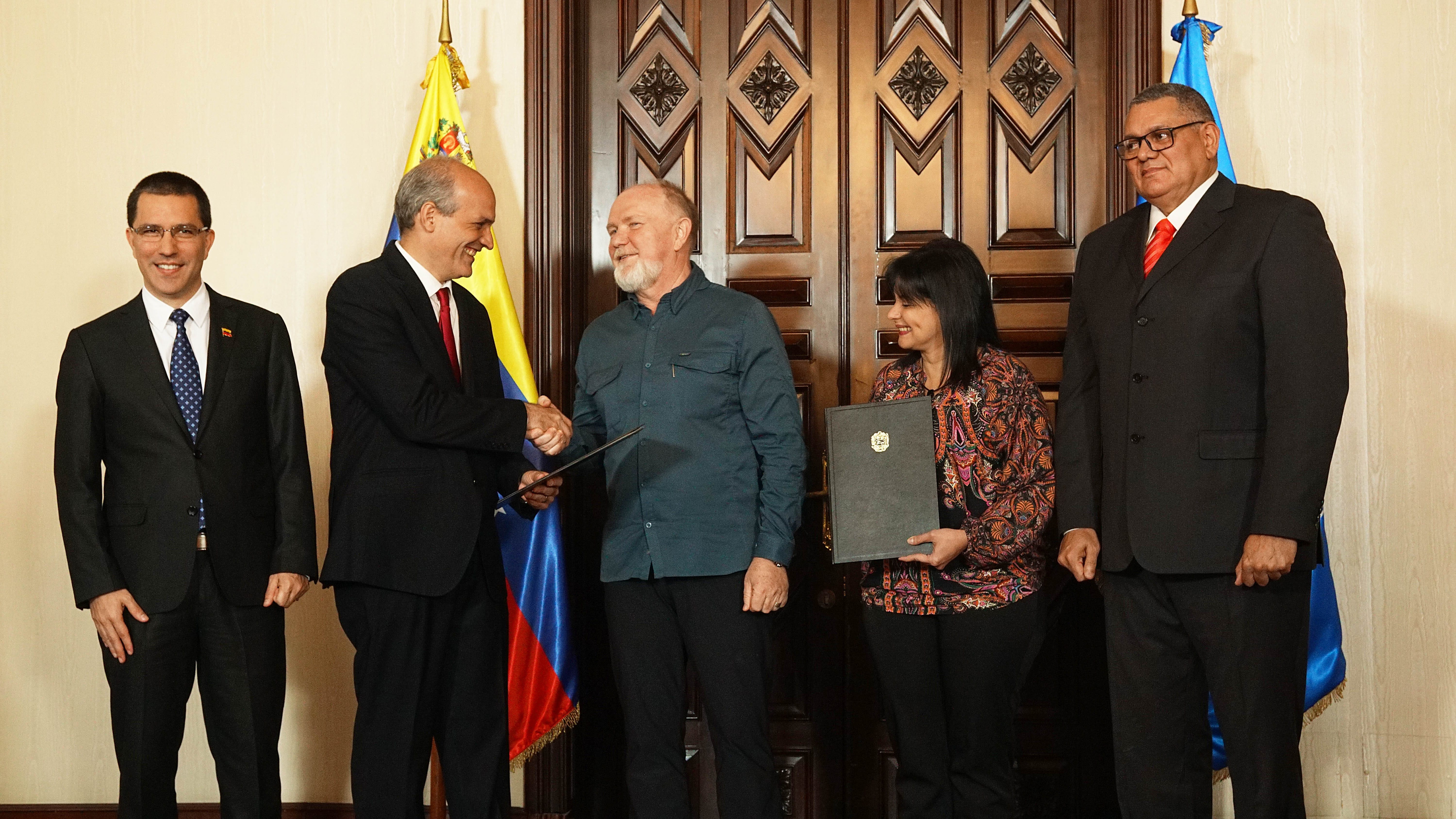 On Friday, representatives of the Bolivarian Government and the Food and Agriculture Organization of the United Nations (FAO) signed a letter of intent to expedite the execution of the project called: “Increase in agricultural production, sovereignty and food security and nutrition, with a resilience approach in vulnerable rural communities in Venezuela”, which was signed last April by both parties.

This project, which involves financing for 3.6 million dollars, seeks to support:

1. The strengthening of the National Information System.

2. The increase of technical and institutional capacities for the development of productive systems.

3. Agricultural production with a resilience approach in communities in the states: Lara, Trujillo, Portuguesa and Mérida.

FAO representative a.i, Rolf Hackbart, said that this letter of intent means the continuity of the existing cooperation between Venezuela and the United Nations System.

“I am on a one-week mission with many achievements in the country, I will be back shortly to continue our projects, such as the production of forest seeds, the work of resilience to climate change and the production of healthy food in the context of food and nutritional security. FAO is focused on that and has this country as a priority”.

For his part, Vice-president Ricardo Menéndez pointed out that all the Sustainable Development Goals (SDGs) of the United Nations System are fully incorporated into the development of the Plan de la Patria (2019-2025) and stressed that food sovereignty must be secured as a right, even in the midst of the economic difficulties imposed on the country, represent the real challenges for development. 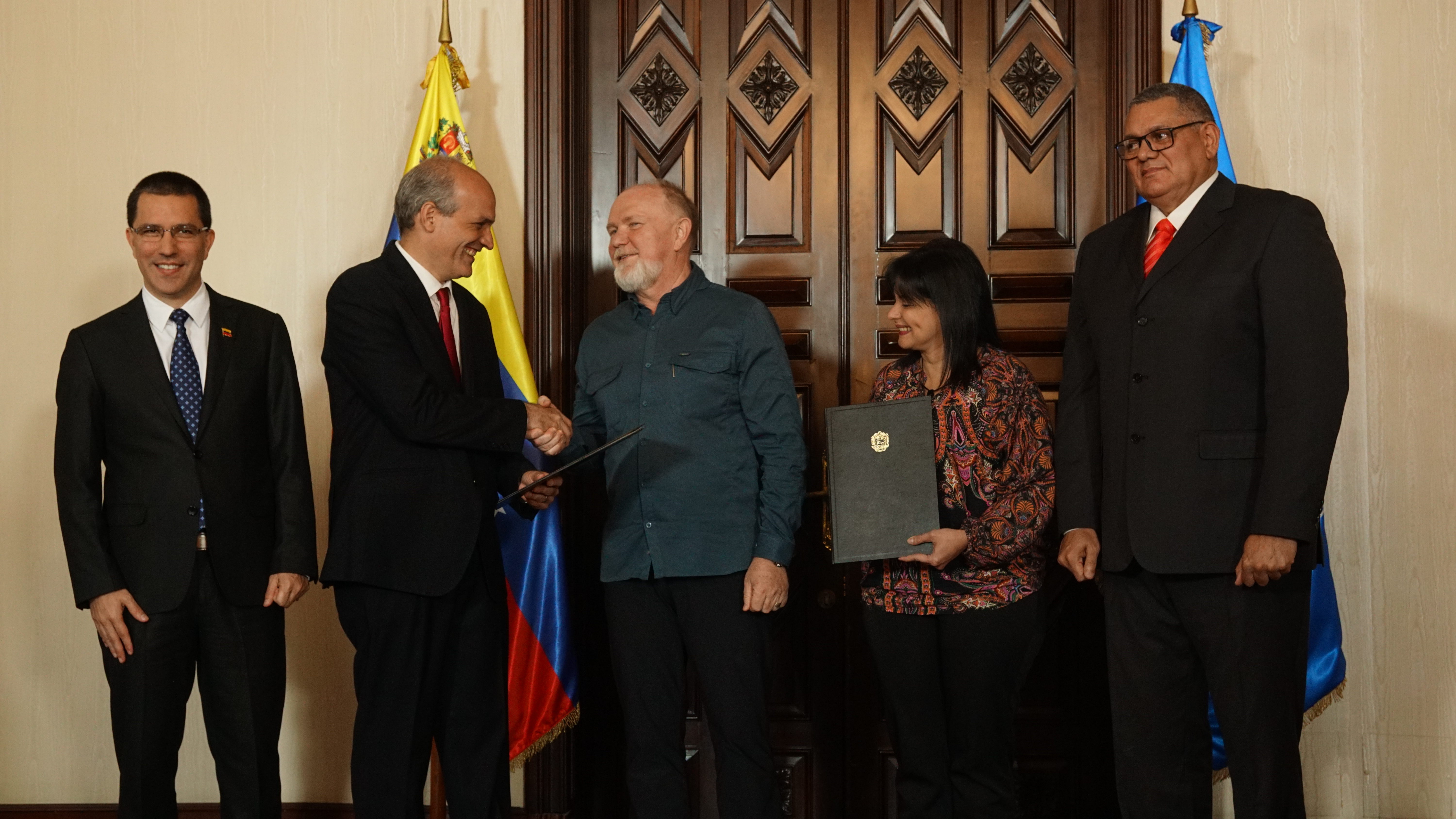