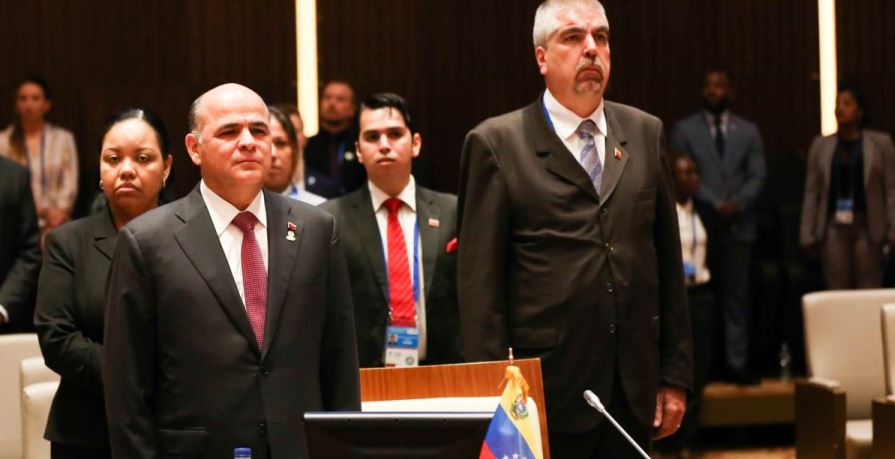 Minister Quevedo: It is time to unite to show that a multipolar world is possible

The People’s Power Minister for Petroleum, Manuel Quevedo, urged on Friday the member countries of the Summit of the Gas Exporting Countries Forum to join forces to achieve development for the people.

“I am pleased to be part of this group that we meet to dictate public policy lines for the next two years. It is time for us to unite to demonstrate that a multipolar world is possible in the framework of respect for sovereignty and self-determination of the peoples”, he said during his participation in the V Summit of the Gas Exporting Countries Forum.

From the Sipopo Convention Center, located in Malabo, capital of Equatorial Guinea, the head of the People’s Power Ministry for Petroleum stressed that fossil hydrocarbons are and will be the efficiency of the future.

He also urged to raise the voice in the face of unilateral coercive measures implemented by the US empire to the detriment of the well-being of the people.

“We raise the voice of the Bolivarian people against the coercive measures that affect the economies of some member countries of this multilateral instance”, he said. 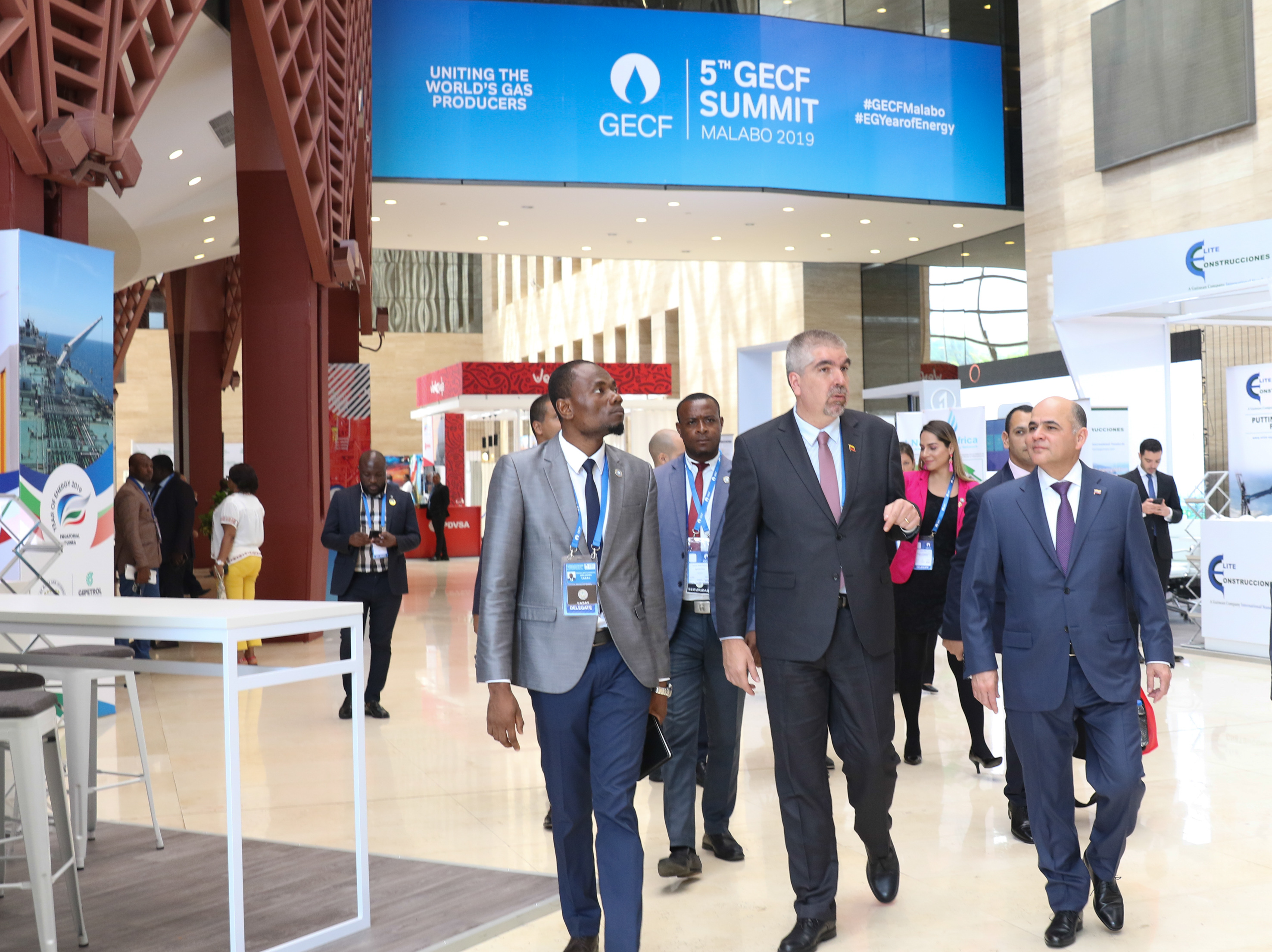