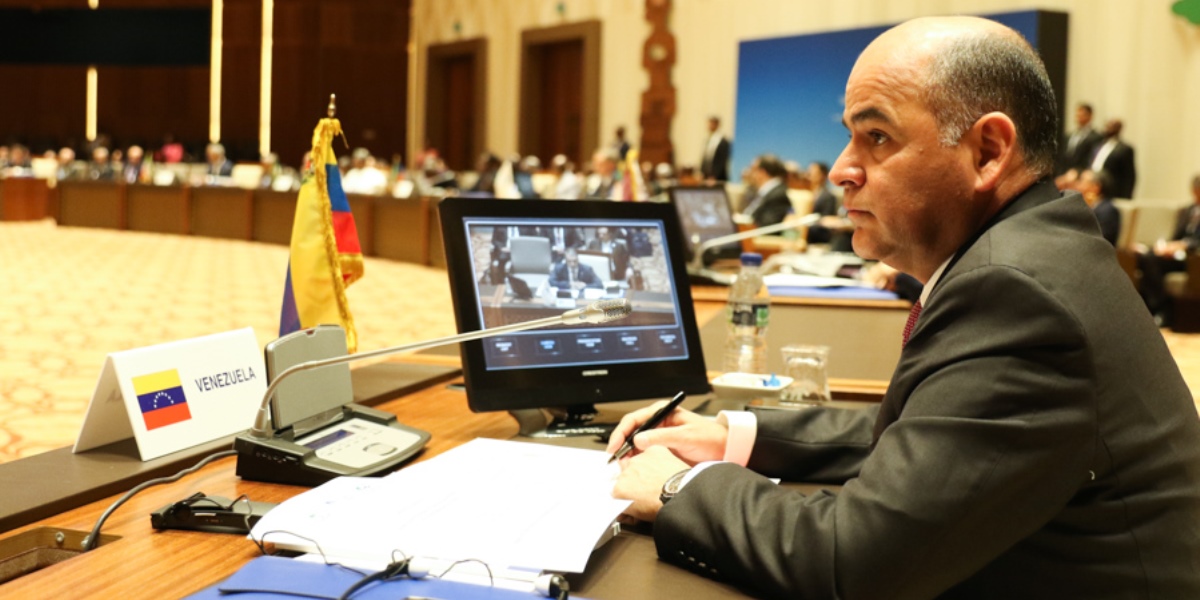 Minister Quevedo: Energy resources are for the social and economic development of the peoples

After the closing of the V Summit of the Gas Exporting Countries Forum, held in Equatorial Guinea, and the signing of the Declaration of Malabo, the People’s Power Minister for Petroleum, Manuel Quevedo, stressed that from the developed agenda he found “clear signs that there are other markets than the United States”.

“We believe in the multipolar world, in the development of the peoples of the world with solidarity and with equality in cooperation, but yes, with respect to independence, sovereignty, ownership of people’s resources. Energy resources cannot be seen as a strategic weapon to destroy economies, attack other countries; they have to be seen for the social and economic development of the people. We observe how new markets are consolidating, so it is possible to build the Venezuelan economy under a new horizon”, said the head of the Venezuelan delegation.

The Minister indicated that the Malabo Declaration contains the guidelines of the public policy regarding gas for the next two years, while he pointed out that “gas, as a clean and future energy, has to be seen, just like the oil market, for the socioeconomic development of the peoples of the world”.

Regarding the bilateral meetings in the framework of the V Summit of the Gas Exporting Countries Forum, Minister Quevedo highlighted the agreements signed with the government of the host country: “Equatorial Guinea and Venezuela are brother peoples”.

He said they signed four agreements on oil, following instructions from President Nicolás Maduro Moros, which have to do with the training of workers in the oil industry of Equatorial Guinea, who will be participating, working with the state-owned PDVSA.

Likewise, an agreement for research and development was signed through the Venezuelan Petroleum Technology Institute (Intevep) in conjunction with the Equatorial Guinea oil company, “so we have also increased our participation in the exchange of goods and services to take it to a higher level”.

He mentioned a fifth agreement with the Chamber of Commerce, whereby “PDV becomes one of the service companies that can be located and used in Equatorial Guinea”. 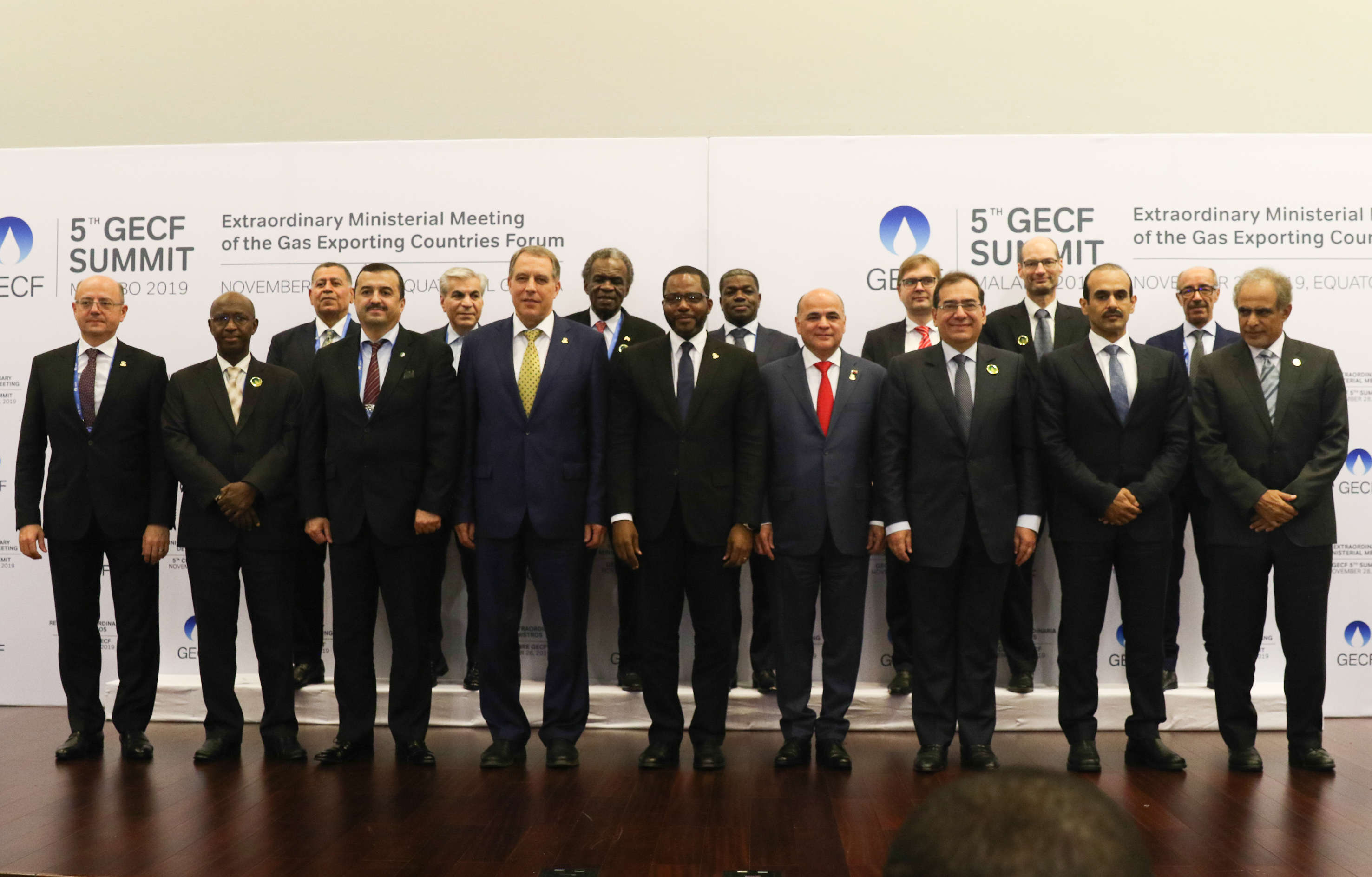