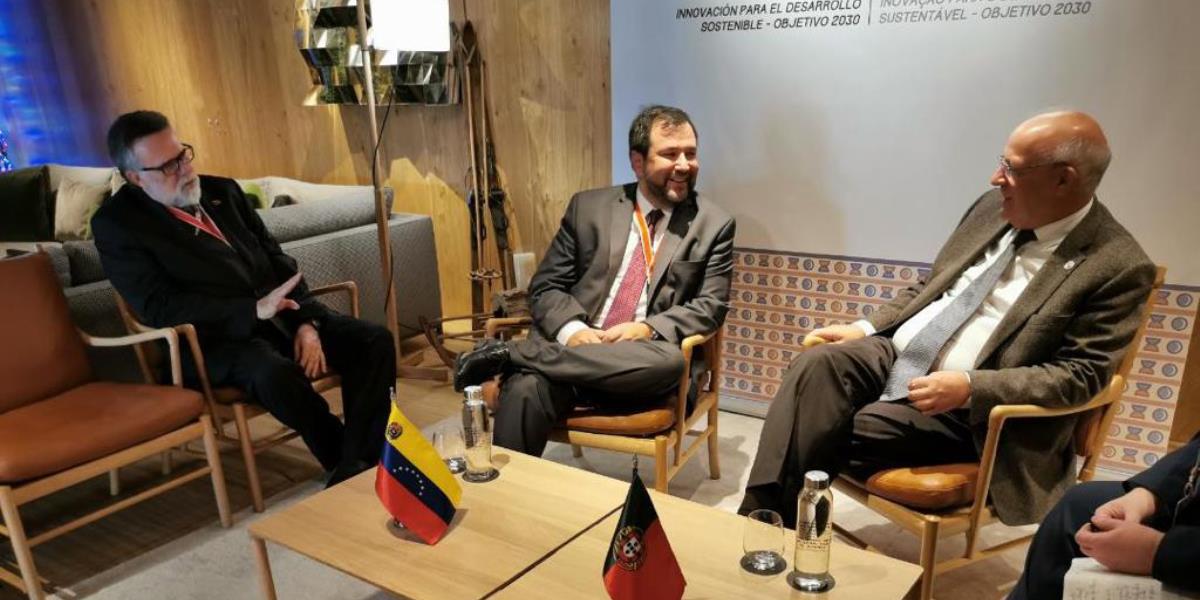 From Andorra: Venezuela and Portugal deepen their bilateral relations

During this meeting both diplomats discussed issues inherent to bilateral relations, as well as made reference to the preparations for the XXVII Ibero-American Summit to be held in Andorra in 2020.

Last September, during the 74th session of the General Assembly of the United Nations Organization (UN), which took place in New York, Foreign Minister Santos Silva held a meeting with Foreign Minister Jorge Arreaza in which he reaffirmed his willingness to move forward in bilateral relations with Venezuela.

In 2018, Venezuela and Portugal strengthened their cooperation in the ​​socio-economic development area, through the execution of 22 joint projects, signed by both nations in the XI Monitoring Committee.