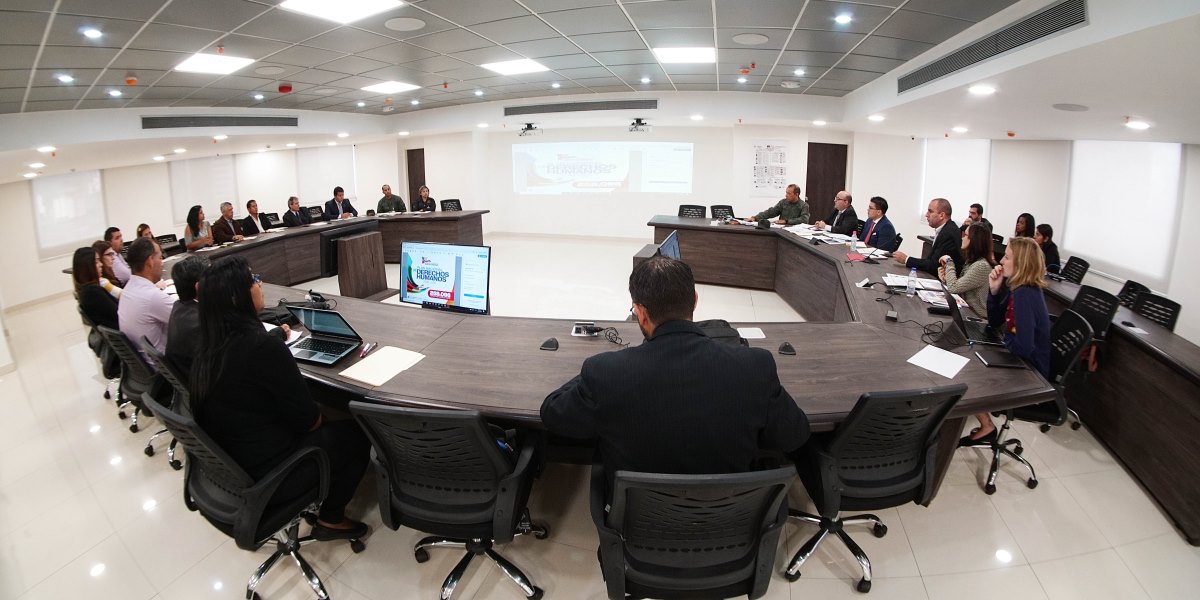 On Monday, at the headquarters of the People’s Power Ministry for the Penitentiary Service, in Caracas, the workshop on comparative experiences of consultation processes and development of the second national human rights plans, along with the representation of the Office of the High Commissioner for Human Rights of the United Nations.

Larry Devoe, Executive Secretary of the National Human Rights Council, explained that this two-day activity is part of the work plan drawn up in execution of the Letter of Understanding, signed on September 20 by Foreign Minister Jorge Arreaza and Michelle Bachelet, United Nations High Commissioner for Human Rights, in order to strengthen and define the terms of cooperation between the Bolivarian Republic of Venezuela and this UN office based in Geneva, Switzerland.

He explained that the workshop involves institutions of the Venezuelan State that make up the National Human Rights Council, such as the Public Ministry, the Ombudsman, the Supreme Court of Justice, Public Defense, Foreign Ministry, People’s Power Ministries for Internal Relations, Justice and Peace; and for the Penitentiary Service, among other organizations.

Likewise, he said that it is about knowing comparative experiences in the Latin American region about the process of elaboration and consultation of second editions or versions of national human rights plans, so that they serve as a reference in the process that Venezuela is undertaking for the elaboration of its second plan.

“Our first plan 2016-2019 ends its implementation and we are going to do the second one, so we consider it important to know how other countries have done it, what experience have they collected at the time of writing that second version”, Devoe said.

The Executive Secretary of the National Human Rights Council said that on Monday, Venezuela shared the methodology it used to prepare its first plan, which was built based on a broad national consultation, in which more than 258 thousand people participated, Meanwhile, Tuesday is expected to know the experiences in other countries in the region, including Mexico, which has several editions of its national human rights plan. 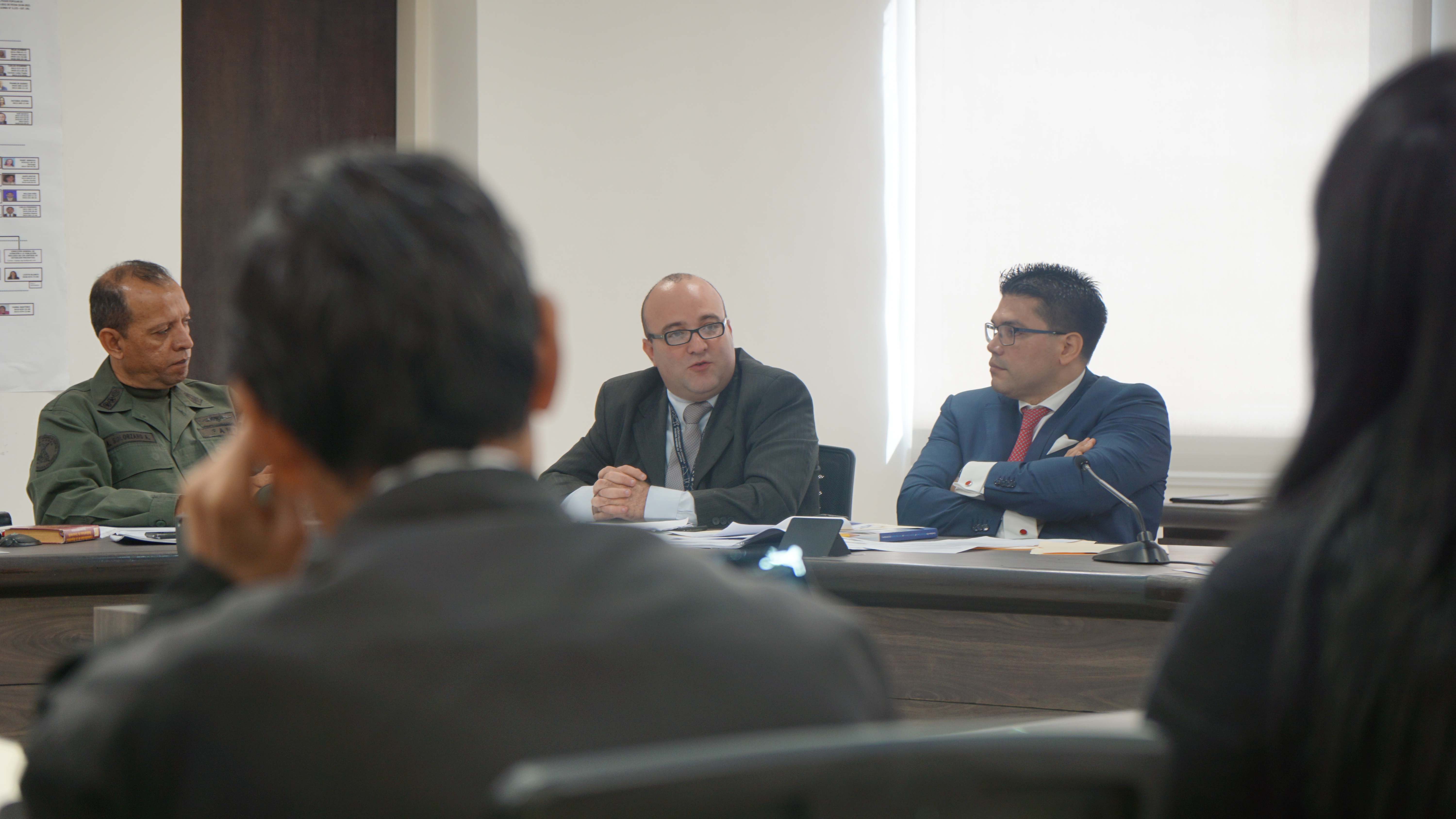