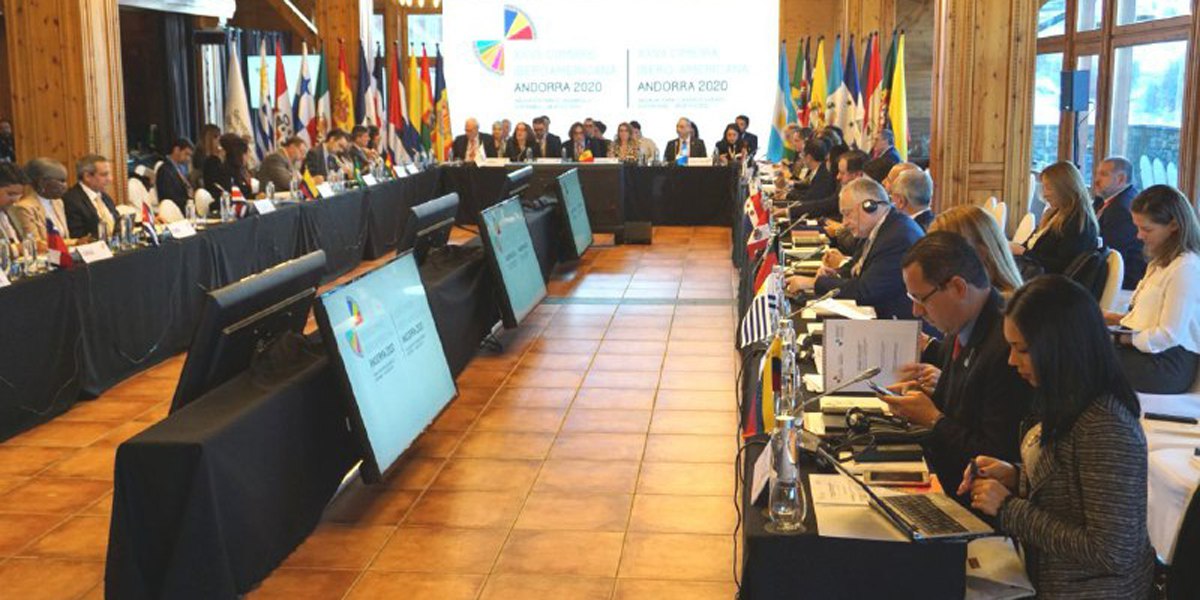 Representatives of 22 countries of the Ibero-American community, attended this Sunday the II Meeting of National Coordinators and Responsible for Cooperation, with the purpose of ensuring the success of the XXVII Ibero-American Summit in Andorra for the year 2020.

These sectoral meetings are aimed at promoting an innovation strategy to promote the sustainable development of nations and South-South Cooperation.

In this regard, the Vice-minister of Multilateral Issues as national coordinator for Venezuela, Alexander Yánez, during his participation expressed the constructive spirit on the part of the attendees to meet the objectives set by the Ibero-American General Secretariat (Segib), based on the strengthening social welfare.

On the other hand, he congratulated Segib for the effort to maintain unity, diversity and inclusion in the execution of his ideas, elements that are highly valued by “all those countries that believe in real integration with concrete achievements and positive impacts. in the peoples”.

Given the central issue presented by Segib in Andorra, Vice-minister Yánez explained that Venezuela considers innovation as part of social evolution in the framework of a development linked to a humanistic and environmental ethic, also highlighting the participation of the State linked to responsible commitment by the organized people.

Finally, he added that the Venezuelan delegation, considers it important that the pro tempore Secretariat, propose this issue of such relevance to the world, as one of the main ways to achieve the objectives of sustainable development, since this is part of the central agenda which occupies all the countries of Latin America, and thus is considered an inclusive, transdisciplinary and gender-oriented factor.

He ended by reaffirming Venezuela’s commitment to the Ibero-American agenda, and in turn proposed incorporating meetings to discuss “innovation for development” to have the capacity to build the ideal society that the world needs. 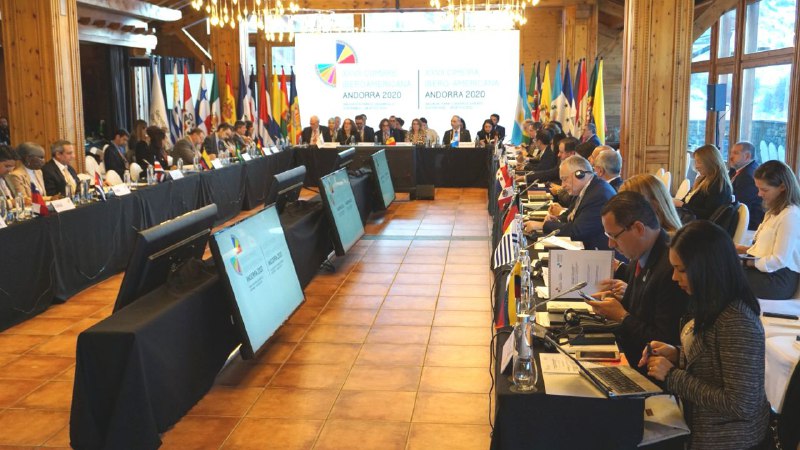