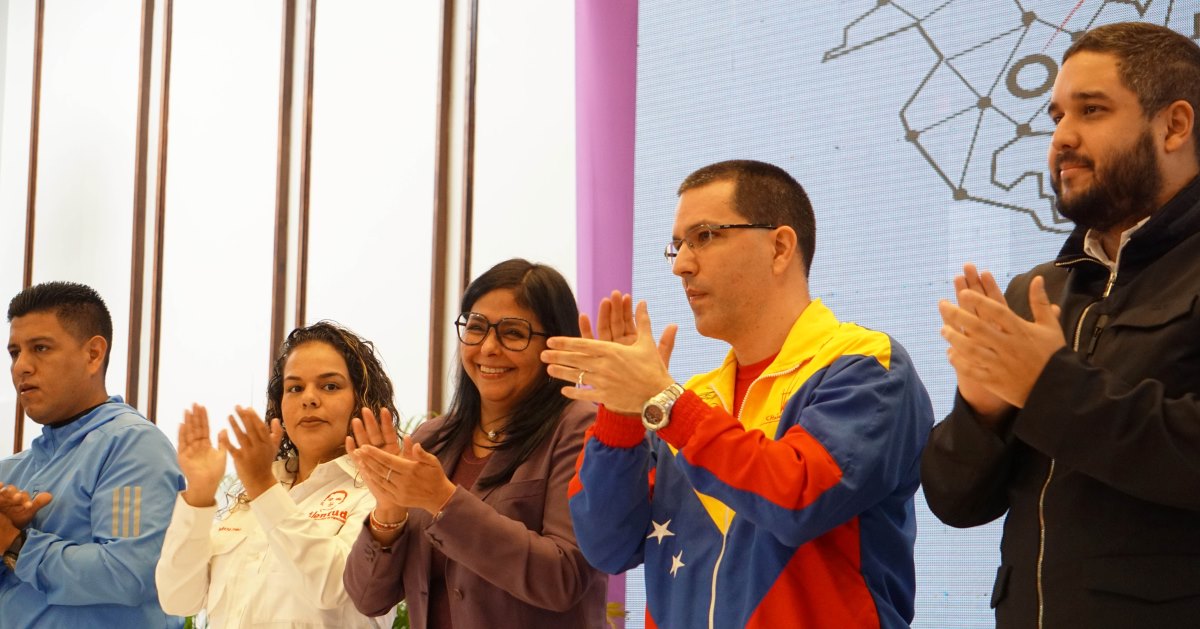 Foreign Minister Arreaza: Venezuela is the epicenter of the offensive in Latin America

The People’s Power Minister for Foreign Relations of the Bolivarian Republic of Venezuela, Jorge Arreaza, spoke Friday at the International Congress of Young People and Students, held in Caracas, where he congratulated the effort to articulate the activity and welcomed foreign participants.

“You are at the epicenter of the transformations, of the resistance, but also Venezuela is the epicenter of the offensive. We have not been content to be resisting, and look that they have attacked us: attempted coup, threat of invasion, economic blockade, attempted assassination; but we are not on the defensive, we are resisting when appropriate, but we are on offense”, he said at the event.

The Venezuelan Foreign Minister mentioned that in the March of the Student Day something beautiful happened that caused surprise and it was to see Venezuelan students mobilizing with the military youth, highlighting that it is the civic-military union, a value that Commander Chávez forged and President Maduro has been giving its definitive form; “It is part of the offensive, it is the people who, with or without a uniform, defend their right to existence, to independence, fighting for hope”.

During his speech, he read an excerpt from the book: “Free peoples defeat powerful empires”, where the former president of the United States, Thomas Jefferson, in 1786, said that it was not advisable to expel the Spanish from the colonized lands of South America, because they would snatch them piece by piece.

“You have to keep this in mind, because before we existed as an independent Republic, the United States already wanted to take over South America, Central America and the Caribbean”, said Foreign Minister Arreaza.

The FM summed up the long history of domination of the US empire in Latin America, the fierce opposition that Simon Bolivar made to it, the battles of independence until the triumph in the Bolivarian Revolution in 1998, with the democratic victory of Commander Hugo Chávez, what he defined as the “last revolution of the twentieth century and the first of the twenty-first century”.

Foreign Minister Arreaza said that the reaction of imperialism came with the coup d’etat to Manuel Zelaya in Honduras in 2009; later, the parliamentary blows to Fernando Lugo in Paraguay and Dilma Rousseff in Brazil, and this year in Bolivia against Evo Morales.

He said that the empire of the United States, for 20 years, has attacked and intervened in the country, but “they haven’t been able to and will not distort the fate of the people of Venezuela”. 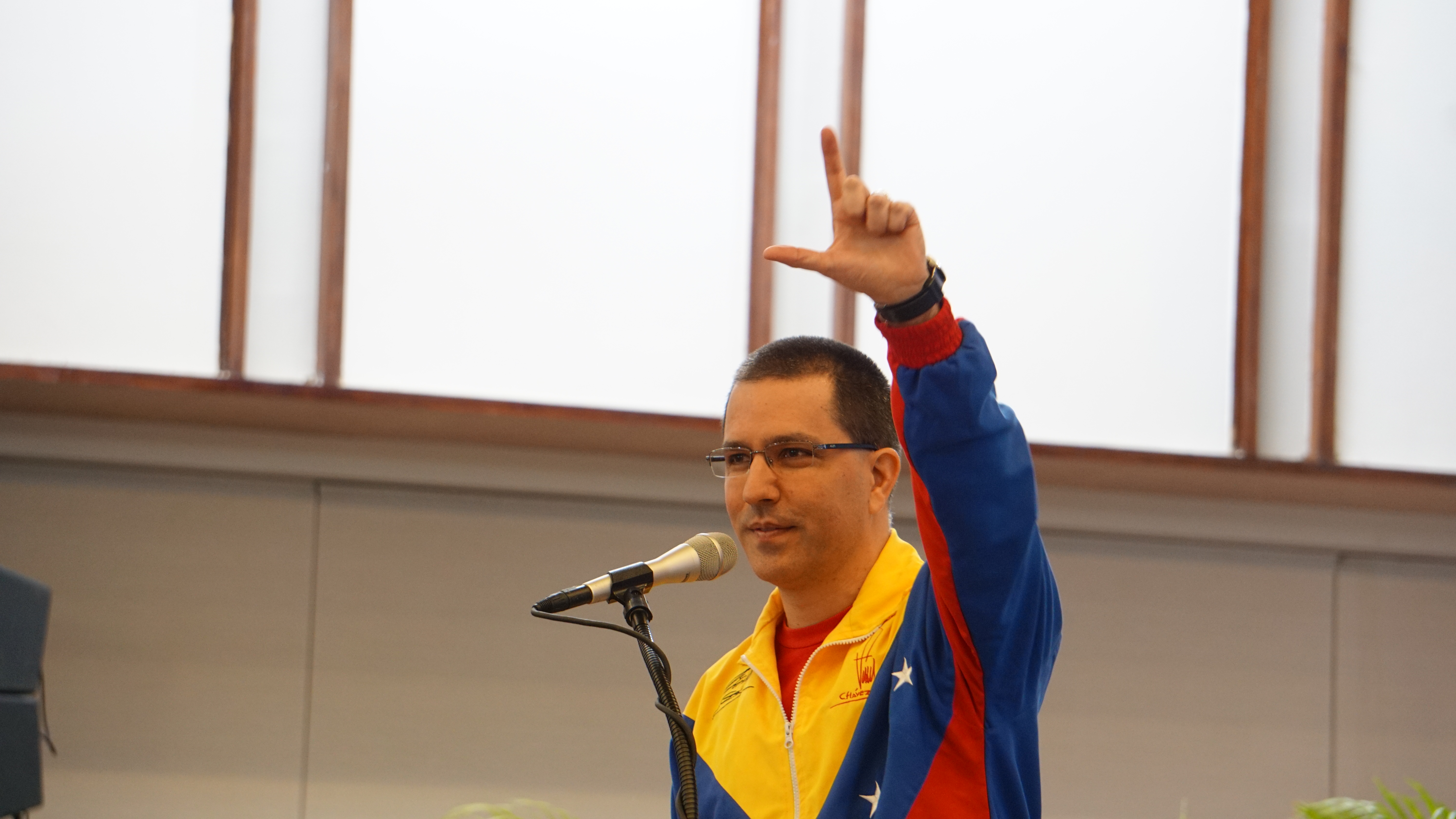