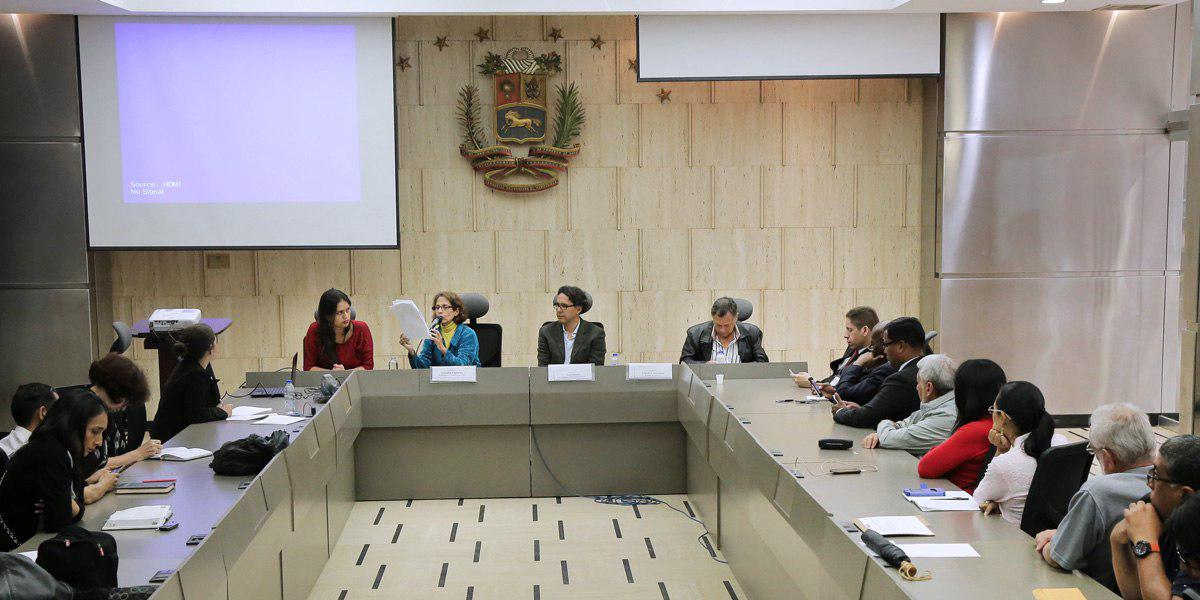 Within the third day of the Week of Philosophy and Theory of International Relations in Latin America, on this Thursday morning, in the “Simón Bolívar” room of the Venezuelan Ministry of Foreign Relations, papers related to the Autonomist Approach in foreign policy were developed, the construction of the Southern Approach and the influence of chance in international relations.

In this sense, “Autonomist Approach: Origin and development in international relations and foreign policy” was the presentation exposed by Professor Claudia Figueroa, who walked through the different theories and authors who have addressed this issue in Latin America.

The Iaed researcher said that in the case of Latin America countries such as Argentina, Brazil, Chile, Colombia, Mexico, Peru and Venezuela seek to revert the dependence to the center of power of the United States and become more autonomous, that is, to have more action and maneuver in the international sphere.

Figueroa said, in his presentation, that Venezuela has proposed for the region a block action as a mean to get out of that peripheral condition regrding to the center. “If countries like Argentina, Brazil and Venezuela, which still have minimal conditions of autonomy, face the current international scenario individually, they condemn the entire region to a perennial political subordination and, therefore, to an endless peripheral condition; hence, the Bolivarian foreign policy is based on an emancipatory attitude, the only way to stop being peripheral”, said the academic.

Professor Jhon Marín spoke about “Building the Southern Approach in international relations”, indicating that from Bolivarianism, “the conception of Latin American integration can be deployed on the present with socio-historical force, but it is only through political activity like this, that it’s possible to concretize and turn around the historical tendency founded on colonialism and the phenomenon of imperialism in the region”.

Finally, the sociologist, university professor and former ambassador, Franklin González, in his presentation “Chance in international relations”, mentioned specific cases in political history in which the surprise factor, chance, the unplanned, the unscheduled, were fundamentally present, according to his personal discretion.

On this, he detailed the cases of the unexpected collapse of the Union of Soviet Socialist Republics in 1991, which “marked the end of an era and took almost everyone by surprise”; the electoral triumph in Argentina, in 2003, of Néstor Kirchner, after Carlos Menem resigned his candidacy when they were going to a second round and how President was already planted against the United States, along with Lula and Chávez, and the socialist project that the Alca meant, in the Summit of the Americas of 2005.

This program of theoretical content, organized by the Institute of High Diplomatic Studies “Pedro Gual” (Iaed), aims to celebrate the International Day of Philosophy, which corresponds to the third Thursday of November of each year, proclaimed by the Organization of the United Nations for Education, Science and Culture (Unesco), in 2005.

In addition, these papers contribute to the curricular adaptation of the “Pedro Gual” Institute and to the continuous and ongoing training of diplomatic personnel in practice. 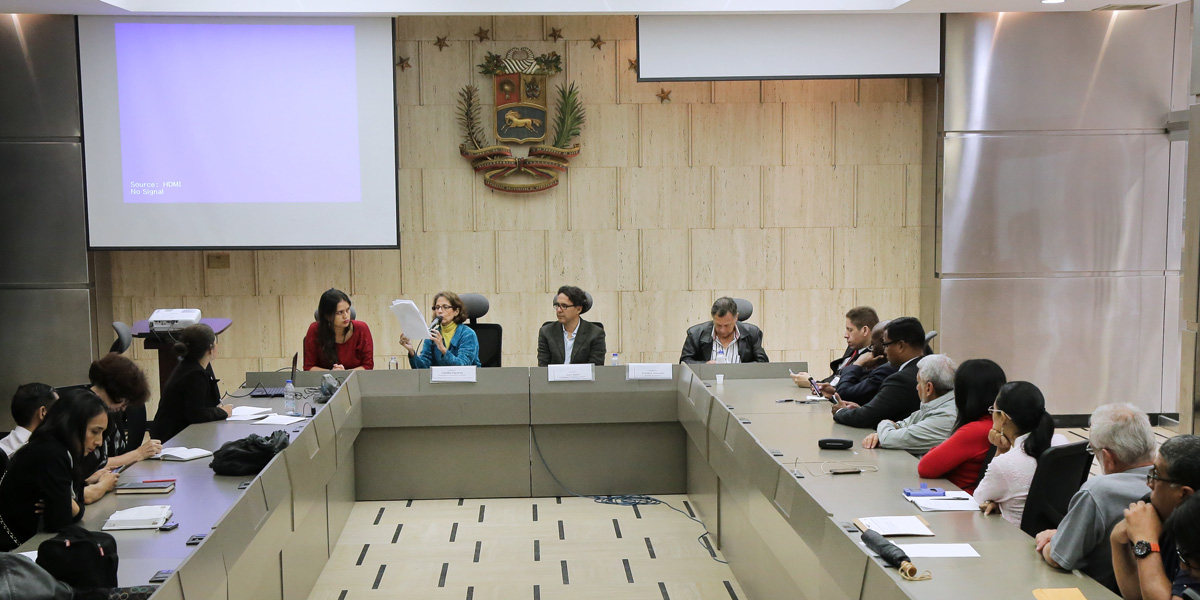