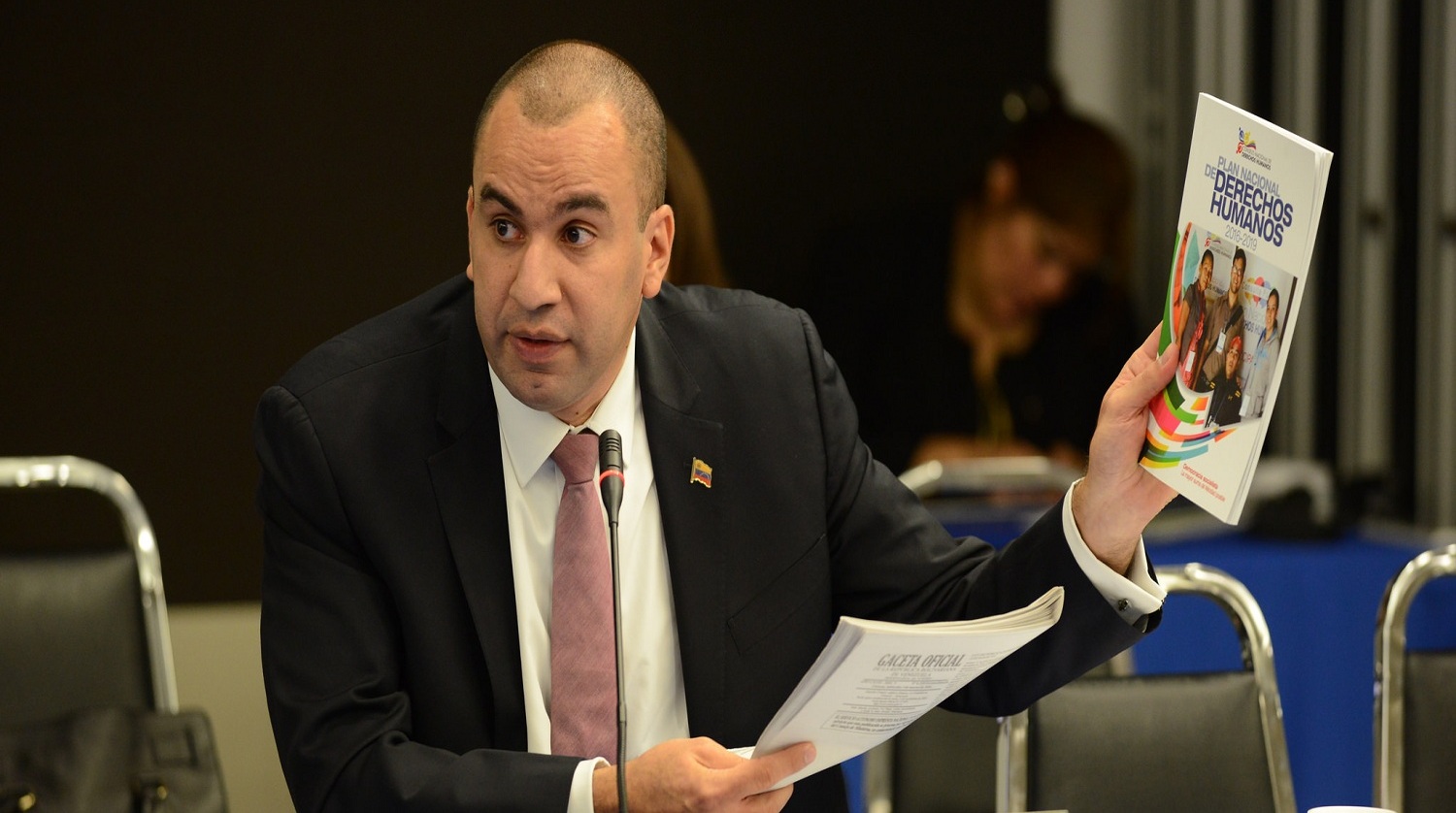 Venezuela starts working day at the UN-Geneva on Human Rights

Earlier, the People’s Power Minister for Indigenous Peoples, Aloha Núñez, presented the effects of the unilateral coercive measures imposed by the United States government against the people of Venezuela, from the General Conference of the United Nations Organization for the Education, Science and Culture (Unesco), in the city of Paris, France.

“It is public and notorious that the unilateral coercive measures imposed by the United States government against Venezuela have significantly affected the socio-cultural performance in our country, in many cases preventing the importation of medical, food, cultural and educational supplies for the population. The more than 5,500 million dollars blocked today in International Banking are a living example of how the bitter face of imperialism intends to end the Bolivarian Revolution through financial suffocation”, he stressed in his speech.