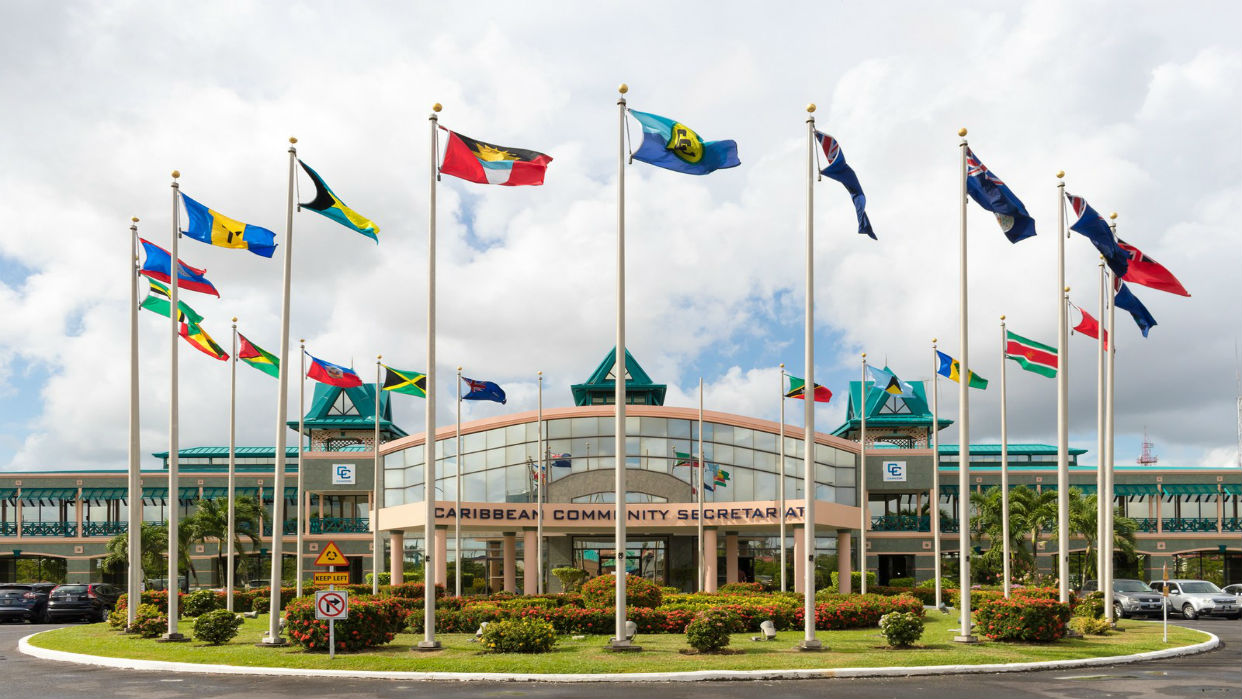 As part of the II Meeting of the Montevideo Mechanism, the governments of Mexico, Uruguay, Barbados and Trinidad and Tobago, representing the Caribbean Community (Caricom), issued a statement reaffirming their commitment to contribute to the dialogue between the various Venezuelan political sectors, for the peaceful settlement of their differences.

They also categorically reject the invocation of the Inter-American Treaty of Reciprocal Assistance (TIAR / Rio Pact), similarly condemning any attempt to the use of force, or any other action contrary to international law.

The full text of the statement follows:

II Meeting of the Mechanism of Montevideo

The governments of Mexico, Uruguay, Barbados and Trinidad and Tobago, representing the Caribbean Community (Caricom), signatories of the Montevideo Mechanism, with the support of the General Secretariat of the Caricom, with the purpose of following up on the situation In Venezuela, we declare the following: