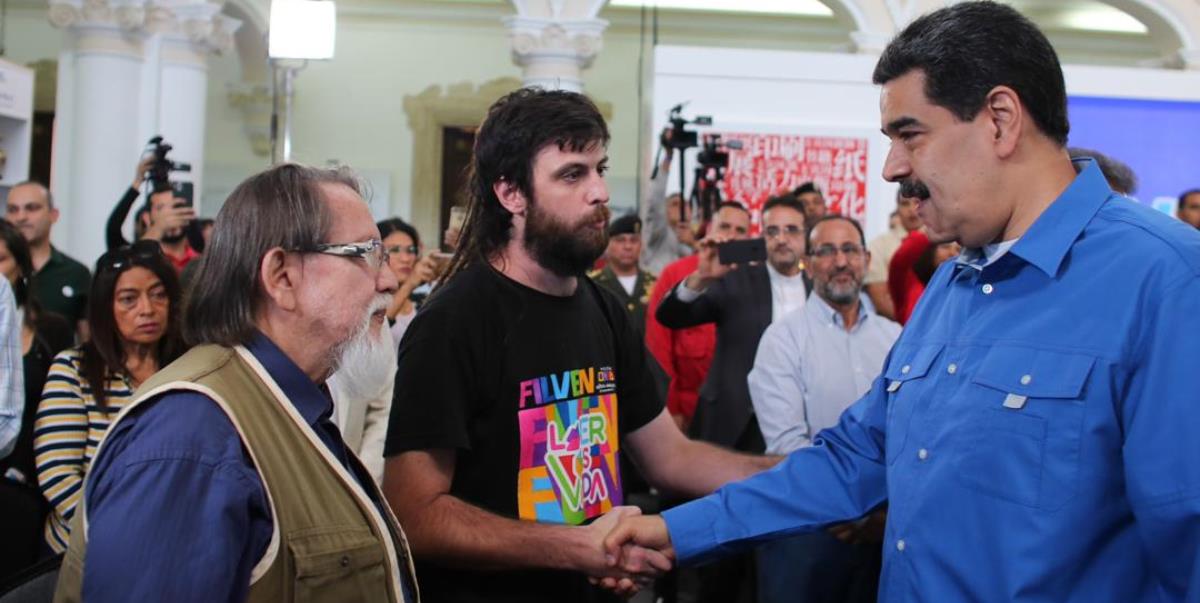 Writers and editors who participated in the XV International Book Fair (Filven) 2019, made a statement in repudiation of the coup d’etat perpetrated in Bolivia and in solidarity with the Bolivian people.

Also, from the Casa Amarilla, in Caracas, this group of intellectuals denounced the cruel, atrocious and grotesque massacre of which the people of Bolivia are victims.

Here is the full text:

From the Simón Bolívar square in Caracas, writers, editors and publishers – national and international – who participate in the XV International Book Fair in Venezuela (Filven) 2019, strongly reject the fascist coup d’etat perpetrated against the legitimate democratically elected president of the Plurinational State of Bolivia, Evo Morales Ayma.

We stand in solidarity with the brother people of Bolivia, victim of the racist and revanchist violence of the mafia opposition determined to impose terror with the interventionist support of the Organization of American States (OAS) and the shielding of the media corporations, which drag all Bolivia to an obscurantist era, where religious fanaticism pays tribute to the interests of the fascist and racist elite, at the service of US imperialism whose sole objective is to plunder the natural resources of that nation.

The government of Evo Morales is an example of the protection and promotion of diversity and cultural sovereignty, we cannot let this attack directed, not only against the Bolivian people and government, but against all the peoples of the Patria Grande remain unscathed.

We demand that the rule of law be respected and Evo Morales be restored to his duties as President.

Finally, we express especially all our support and solidarity with the fierce Bolivian people who have begun a path of resistance against the fascism of the extreme right that seeks to impose the ban and roll back the plundering of the elites. 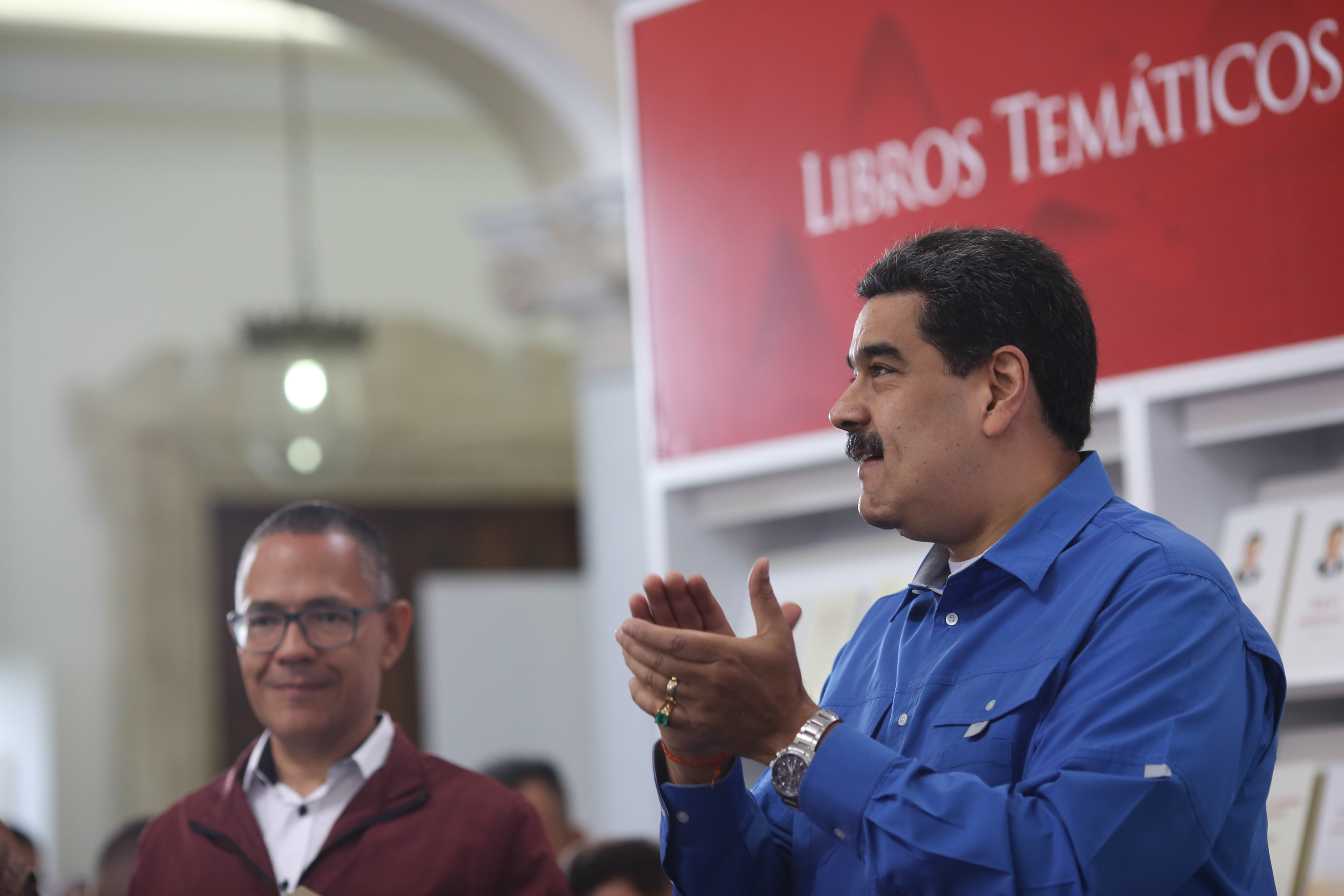