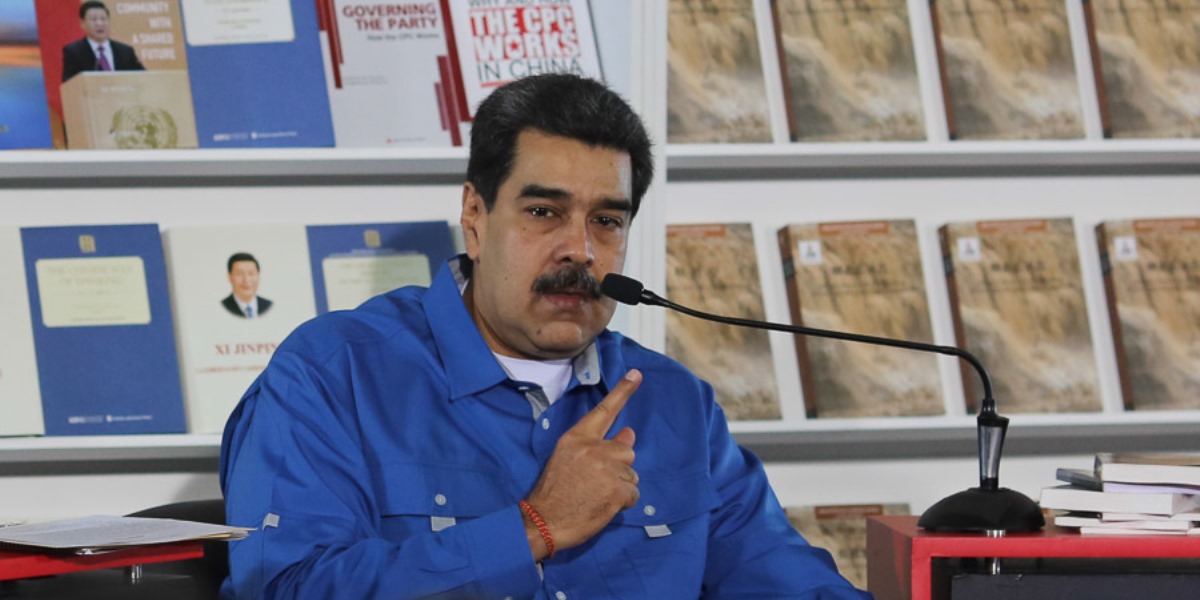 The president of the Bolivarian Republic of Venezuela, Nicolás Maduro Moros, said that in Bolivia a Nazi-fascist sector has been imposed and it’s massacring the people, after the coup d’etat was consummated in the highlands, on November 10.

After the persecutions and threats of the de facto government that the Bolivian ultra-right tries to impose, chaired by Senator Jeanine Áñez, who proclaimed herself interim president, the Head of State ordered the withdrawal of Venezuelan diplomatic personnel in Bolivia, who arrived in the country Saturday night.

“I ordered that all our diplomatic personnel serving in Bolivia return immediately, they were being threatened”, he said during the closing ceremony of the XV International Book Fair of Venezuela (Filven) 2019, in Caracas.

He denounced the strong repressions experienced by the people of Cochabamba, one of the central cities of the Plurinational State of Bolivia, by officials of the Police and the Armed Forces, where there has been a balance of about 25 dead, thousands injured and missing.

In that context, he urged Michelle Bachelet, United Nations High Commissioner for Human Rights (UN), to take action against repressions and crimes against the people committed by the self-proclaimed government of Bolivia.

“Yesterday the self-proclaimed government signed a decree that exempts police and military from killing people on the street, something that is impossible because the rule of law and the Constitution do not allow it”, said the president to ensure that no decree can be above a Magna Carta.

He reiterated his support for Evo Morales, with whom he said he maintains permanent communication and stressed that in the midst of the difficulties the Bolivian people will end in a victory.

“The people of Bolivia are on the streets and they will not be able to stop the popular insurrection that, sooner rather than later, will overcome the coup”, Maduro concluded.