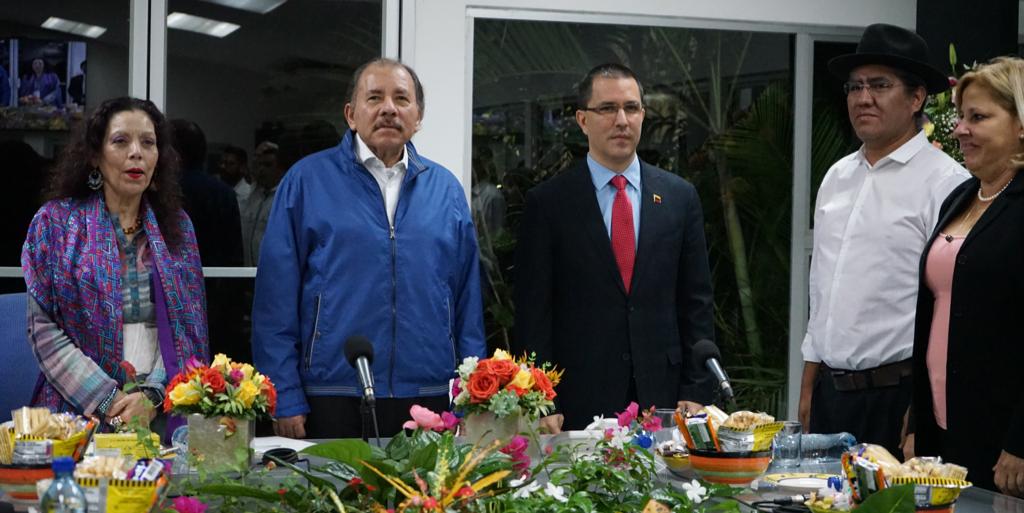 The Ministers of Foreign Affairs and the Heads of Delegation of the member countries of the Bolivarian Alliance for the Peoples of Our America-Peoples’ Trade Treaty (ALBA-TCP), meeting in Managua, on the occasion of their VIII Extraordinary Meeting of the Political Council:

2. We categorically condemn, the consummate coup d’etat against the Government of brother Evo Morales Ayma, President of the Plurinational State of Bolivia, the disproportionate persecution and violence to which his Ministers and other Government officials are subjected, as well as their leaders and relatives.

3. We ignore the claims of those who proclaim themselves legitimate authorities, violating the constitutional order of the Plurinational State of Bolivia, by virtue of which, any legal designation or provision is null and void.

5. We demand respect for the institutionality represented by the Plurinational Legislative Assembly and we reiterate the need to guarantee the safety and well-being of legitimately elected deputies and senators so they can meet in accordance with the rules and regulations.

6. We denounce the opposition groups of the Bolivian oligarchy, in civic committees which have the support of foreign governments, as the only ones responsible for the violence unleashed in several of the main cities of Bolivia, which already takes the lives of tens of Bolivian citizens.

7. We support the willingness of President Evo Morales Ayma to return to the country and convene a great national dialogue as a political way to return the Plurinational State of Bolivia to stability, peace and, above all, to the constitutional order.

8. We ratify the universal principles of non-discrimination based on nationality, race, gender or social status, which foster supremacist ideas and nationalisms, such as those that can be observed in the manifestations of violent groups led by the civic committees of Bolivia.

10. We thank the Government of Mexico for the support given to brother President Evo Morales Ayma for granting political asylum for humanitarian reasons. We know very well that the Government of President Andrés Manuel López Obrador and the Mexican people, receive him with open arms.

11. We recognize the elected President of the Argentine Republic Alberto Fernández and his Vice-president Cristina Fernández de Kirchner, for the efforts made to guarantee the life of President Evo Morales Ayma and that allowed his departure to the United Mexican States.

12. We condemn the actions of some governments to prevent the departure of President Evo Morales Ayma from Bolivia, as well as the efforts undertaken to prevent the Mexican Air Force plane that was transporting him to fly over or land in Latin American countries, putting his safety, that of his companions and that of the Mexican crew at risk.

13. We demand respect for the Vienna Convention on Diplomatic Relations that guarantees the protection of diplomatic officials and offices, as well as international conventions and treaties on Human Rights and asylum.

The Alliance summons the defense of Bolívar’s favorite daughter! 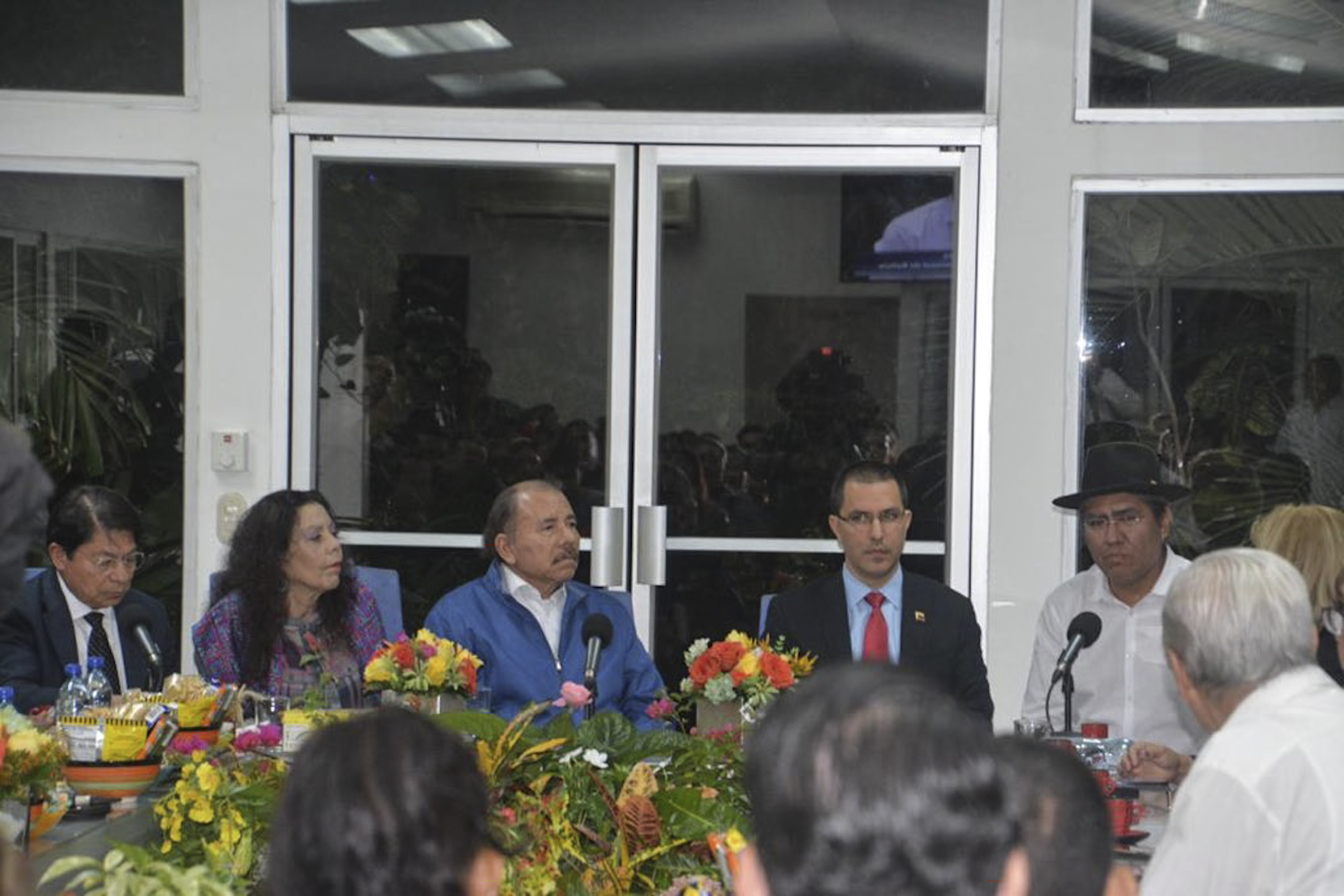