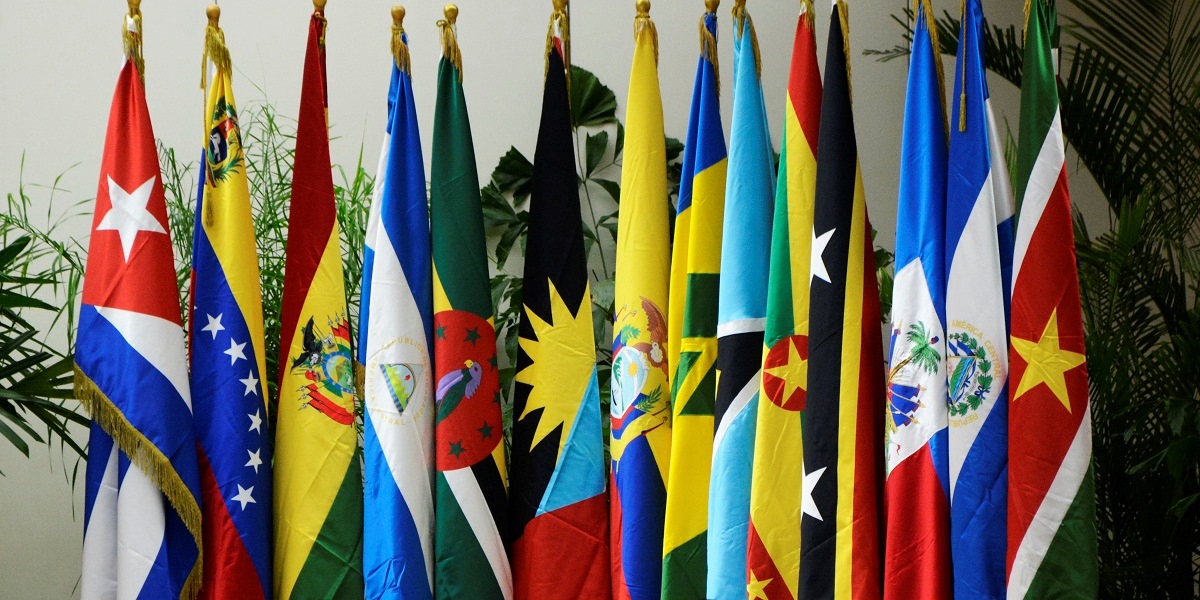 The foreign ministers and delegates of the member states of the Bolivarian Alliance for the Peoples of Our America – Peoples’ Trade Treaty (ALBA-TCP) met this Thursday in Managua, Nicaragua, on the occasion of the VIII extraordinary meeting of the Political Council of the regional integration mechanism.

This ministerial meeting will allow to evaluate the political situation of the region, the challenges and short-term alternatives for the member countries of the coalition, especially the scenario in the Plurinational State of Bolivia after the coup that was consumed in recent days against the president Evo Morales.

The Foreign Minister of the Bolivarian Republic of Venezuela, Jorge Arreaza, arrived in the Central American nation in the afternoon to attend the meeting.

Together with his entourage, the Venezuelan diplomat was received by the Minister of Foreign Relations of Nicaragua, Denis Moncada.

The last meeting of the Political Council of ALBA-TCP – which serves to advise the Presidential Council on strategic political issues and present proposals for international policy issues for the debate in that instance – took place in January 2018 in the capital of the Bolivarian Republic of Venezuela, Caracas.