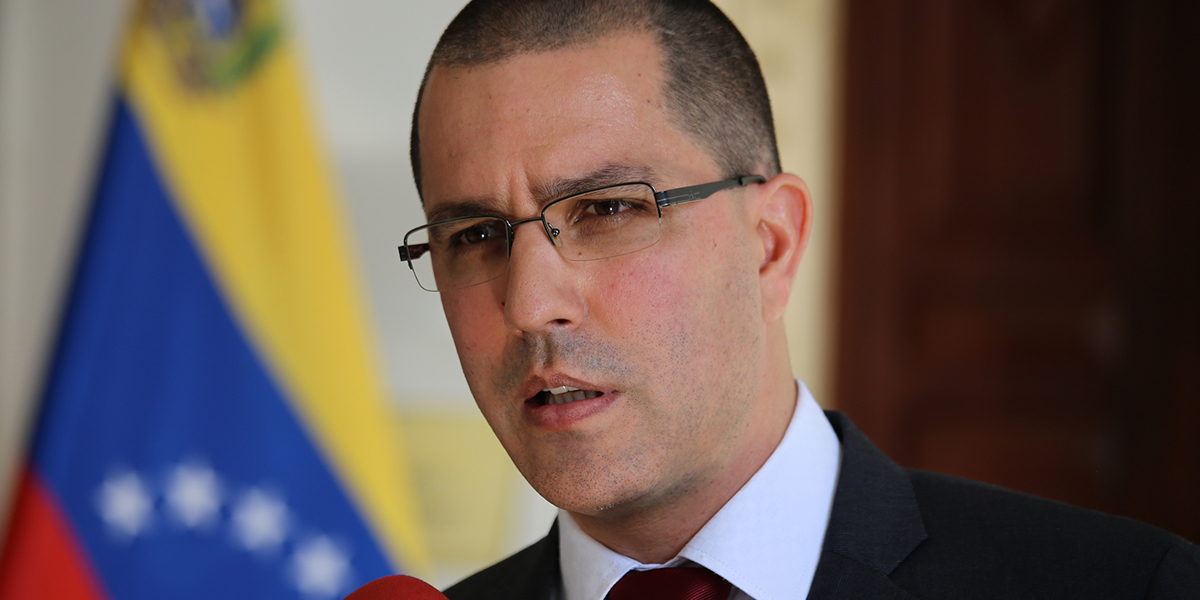 The headquarters of the Embassy of the Bolivarian Republic of Venezuela in Brasilia, capital of the Federative Republic of Brazil, was invaded by force early this morning, denounced the People’s Power Minister for Foreign Relaitons, Jorge Arreaza.

The Venezuelan Foreign Minister, in the face of this event contrary to international law, has held the government of Jair Bolsonaro responsible for the security of diplomatic personnel and facilities.

In the same way, he demanded respect for the Vienna Convention on Diplomatic Relations, which in its article 45 states that, “in case of rupture of diplomatic relations between two States, or if a mission is terminated definitively or temporarily, the receiving State will be obliged to respect and protect, even in case of armed conflict, the premises of the mission as well as its assets and files”.

Foreign Minister Arreaza also pointed out through his Twitter account, @jaarreaza, the shameful role of Brazilian diplomacy in the assault on the Embassy. “What a shame for @ItamaratyGovBr, former reference for world diplomacy, to endorse the violent assault on an embassy of a sovereign country, just a few blocks from the headquarters where the #BRICS2019 meeting is being held today. Goodbye to the prestige of Brazilian diplomacy!”, He said.

It should be noted that the 11th annual Brics Summit is held in the Brazilian capital and represents the block of emerging markets that groups Brazil, Russia, India, China and South Africa.

The relations between Brazil and Venezuela had a turning point during the first quarter of this year, when the Brazilian Executive decided to support the coup that was intended to be consummated against the legitimate and constitutional president, Nicolás Maduro Moros.

The Venezuelan business manager in Brasilia, Freddy Meregote, revealed that irregular groups broke into the diplomatic headquarters and are inside the facilities.

On the other hand, he denied the false information that he has tried to position according to which, the diplomatic officials would have taken the Embassy to “recognize” the coupist Juan Guaidó, the opposition deputy who in January 2019 called himself “interim president” of Venezuela.

“We are standing and in support of the legitimately constituted government of President Maduro”, said the charge d’affaires.