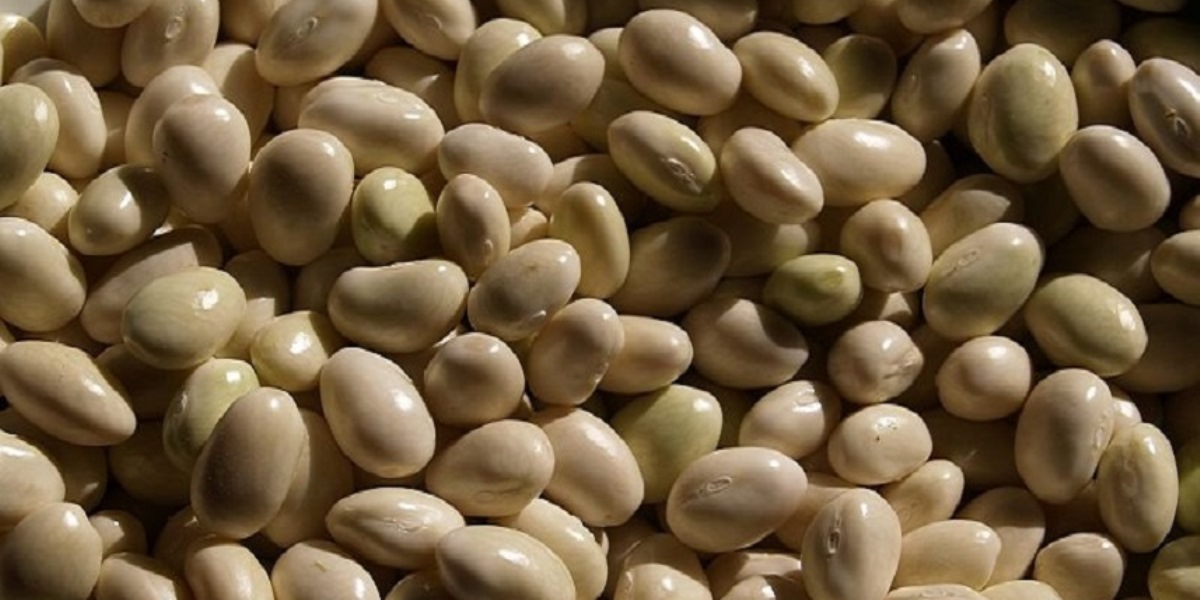 The Peple’s Power Minister for Productive Agriculture and Land, Wilmar Castro Soteldo, reported on Sunday that Chinese entrepreneurs make the necessary coordination to plant 500,000 hectares of legumes in the country.

The assertion was made in the Sembrando Patria program that weekly broadcasts Venezuelan Television (VTV).

“We had the opportunity to share with Chinese businessmen who produce cereals and legumes and they coordinate to travel to our country and advance the planting of up to 500 thousand hectares of legumes; it is the goal they have set, including soy”, he said.

Castro Soteldo recalled that Venezuela participated in II International China Expo for the World, a day attended by 162 countries.

He explained that the country will start sending the documentation to the Chinese government to seek the certification of 14 items in at least 1 year.