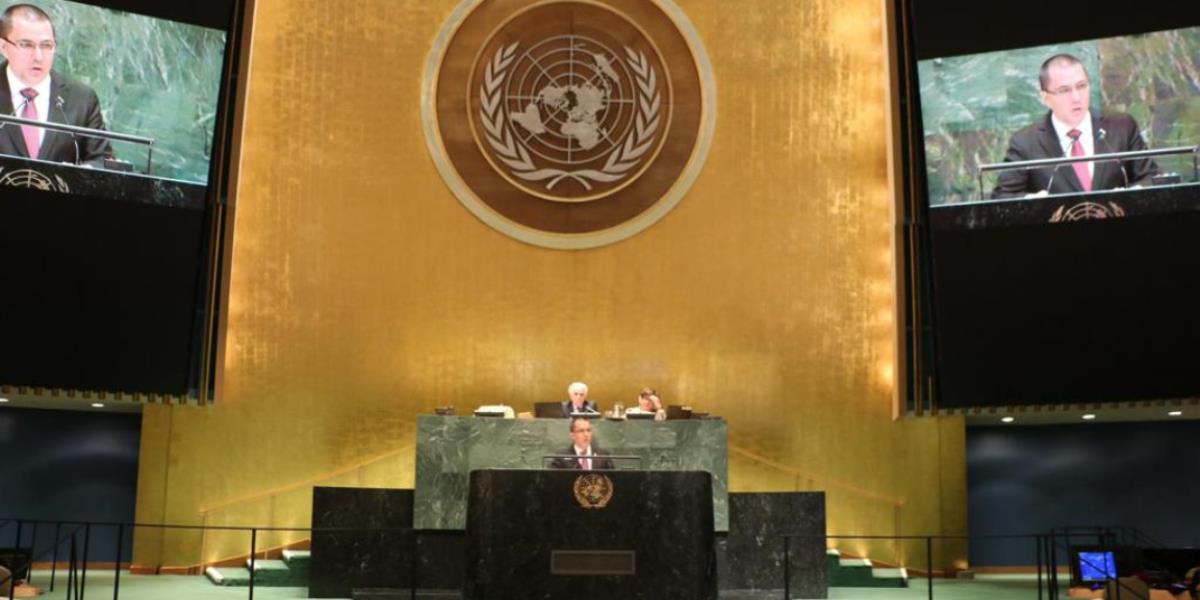 187 countries reject the US blockade against Cuba

“Venezuela demands that the actions of economic and financial terrorism cease, as well as the unconventional warfare with lethal consequences against the people of Cuba and now also against the Venezuelan one (…) Only non-civilized ruling elites use economic asphyxiation as a weapon of mass destruction to impose their political preferences in sovereign countries. It is a criminal practice that fits into the category of crime against humanity”, said Thursday the People’s Power Minister for Foreign Relations, Jorge Arreaza, during his speech at the session of the General Assembly of the United Nations (UN), in NY.

Within the framework of its 74th regular session, the multilateral organization presented and voted for the twenty-eighth time, the resolution, “Need to end the Economic, Commercial and Financial Blockade imposed by the United States of America against Cuba”, which obtained the approval of 187 member states.

In this regard, the Foreign Minister announced that the Bolivarian Republic of Venezuela votes once again for the cessation of the blockade of the sisterly Caribbean nation, while demanding that the US government, once the resolution is adopted, comply with its provisions and with the undeniable will of the UN General Assembly.

Foreign Minister Jorge Arreaza also affirmed that the Venezuelan delegation adheres to the interventions made by the State of Palestine and the Republic of Azerbaijan on behalf of the Group of 77 and the Non-Aligned Movement (NAM), respectively.

He stressed that there are already 28 years in a row in which the UN General Assembly votes in favor of the repeal of the blockade against Cuba, however, “the repeated call has been disregarded with total contempt for those who systematically violate, with their actions and totally unpunished, the international law”.

Minister Arreaza reiterated the flag of multilateralism as the most powerful and legitimate instrument, not only for the peaceful resolution of conflicts, but to promote international cooperation and understanding between peoples based on mutual respect and on the basis of a central value of international relations, tolerance.

“No matter how many obstacles they put, no action by the American bureaucracy will prevent Cuba and Venezuela from fighting and winning together. Here we are, always with you”, he extended to the Foreign Minister to the Cuban delegation present at the session, and headed by his counterpart Bruno Rodríguez. 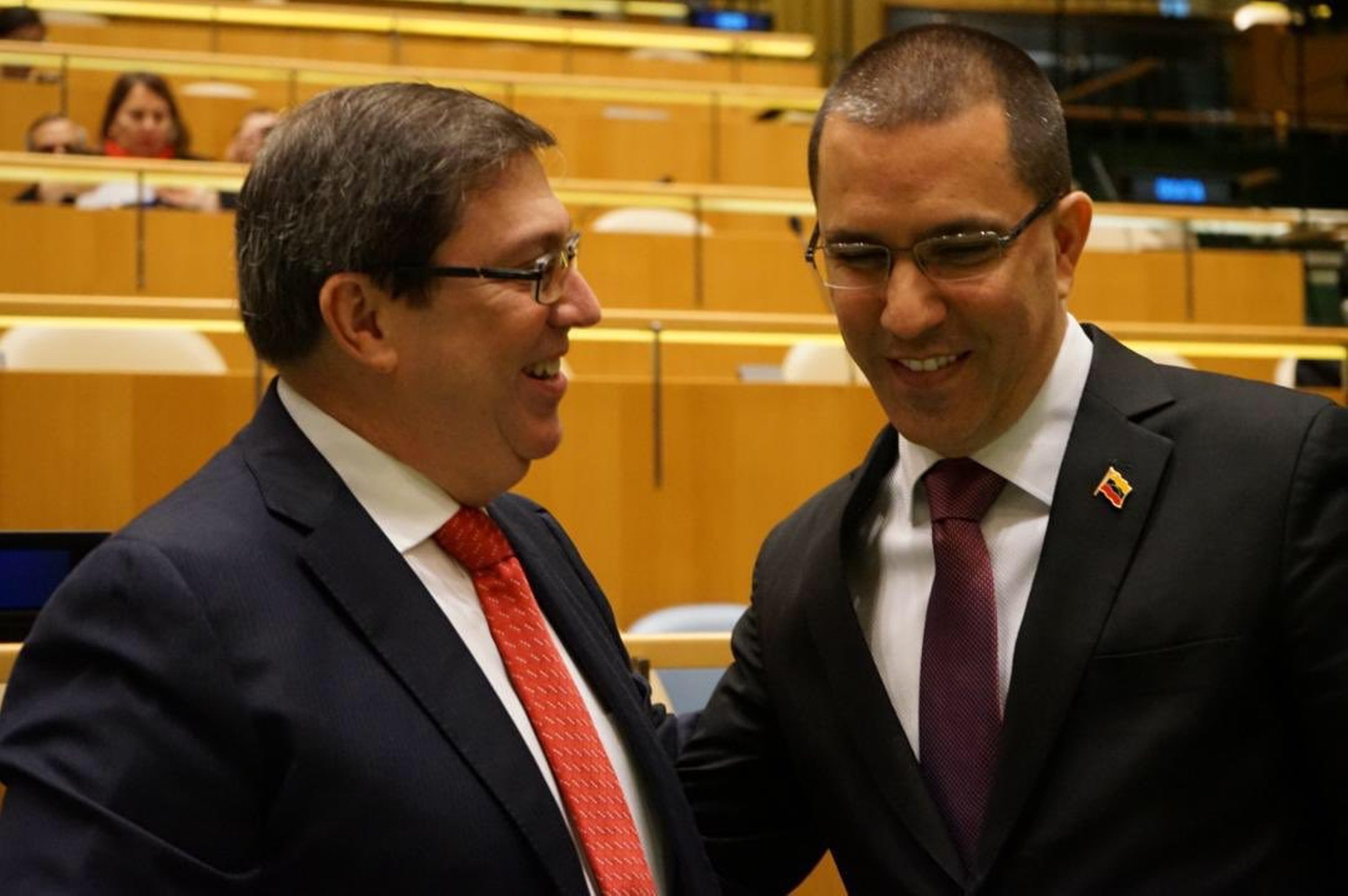