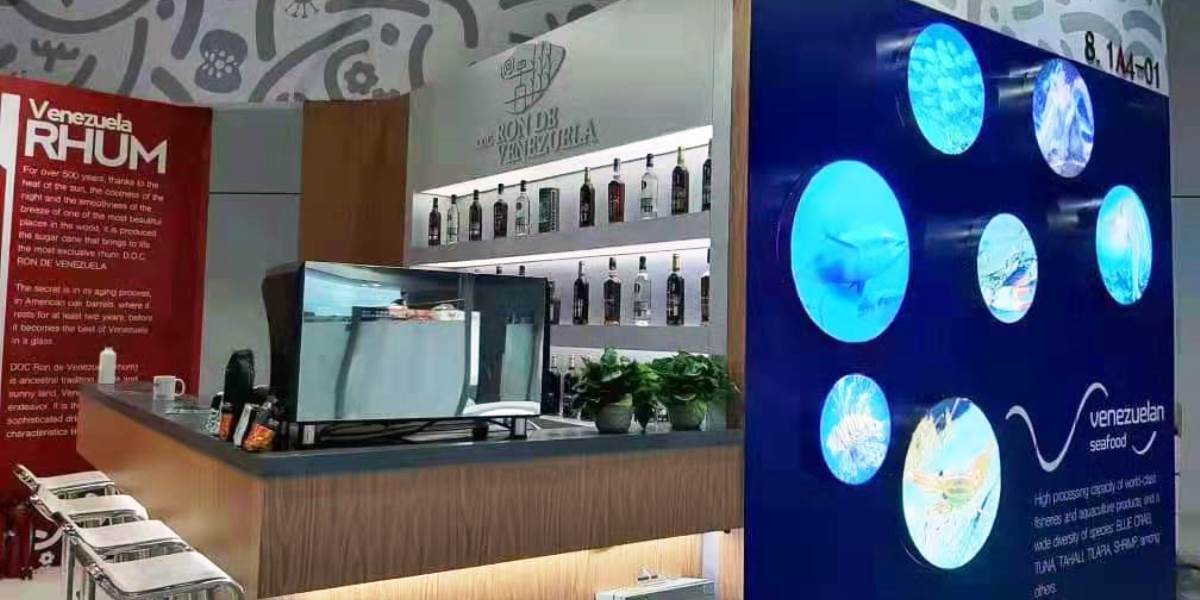 This Tuesday, in the city of Shanghai, the Second China International Import Exhibition (CIIE) was inaugurated, an event that takes place from November 5 to 10, which serves to boost international trade between the countries of the world.

The inauguration was attended by the president of the People’s Republic of China, Xi Jinping, who urged all nations to oppose the blocking of knowledge, in order to avoid the creation or expansion of the technology gap.

The Asian president also stressed that China has made great progress in expanding imports to promote consumption and reduce tariffs in its efforts to continue opening its market.

This year, Wilmar Castro Soteldo, People’s Power Minister for Productive Agriculture and Land, heads the official delegation that represents Venezuela in the CIIE, where its benefits and potential are shown as part of the policies emanating from the Bolivarian Government and President Nicolás Maduro to realize a multipolar world.

Also, in the national delegation there are 22 companies in the agri-food sector that offer products, such as: Chinese beans, black beans and bulk rice, lemons, bananas, mango, avocado, coffee beans and roasted, cocoa, cocoa powder, butter of cocoa and cocoa liquor, fish and shrimp, poultry, production and sale of liquors, among others.

The China International Import Fair has the participation of more than 150 countries, regions and international organizations, as well as more than three thousand companies in the world that show their achievements for economic development. This also allows meetings with Chinese investors in search of inclusion in the great Asian market. Among the participating companies, there are more than 250 that belong to the World Top 500 and industry leading companies.

The CIIE is jointly sponsored by the Ministry of Commerce of the People’s Republic of China and the Shanghai Municipal People’s Government, in cooperation with international organizations, such as the World Trade Organization, the United Nations Conference on Trade and Development and the Organization of Industrial Development of the United Nations, and organized by the Bureau of International Import Exhibition of China and the National Exhibition and Convention Center of Shanghai.