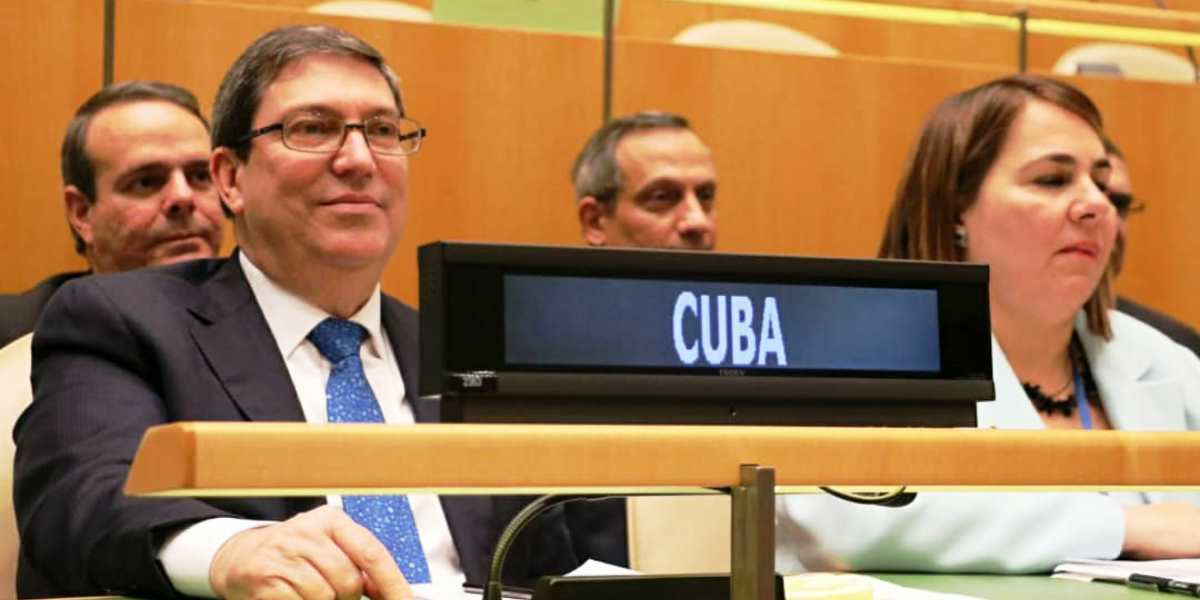 Governments around the world reiterated this Wednesday, for the twenty-eighth time in the General Assembly of the United Nations Organization (UN), in New York, their condemnation of the illegal blockade imposed by the United States government on Cuba.

In this new session, which takes place on November 6 and 7, the highest multilateral body will debate and vote on the draft resolution on the need to end the imperial blockade against the Caribbean island.

In this regard, the representative of the Russian Federation noted that, “we believe that this illegitimate and discriminatory practice of an extraterritorial application of US law is a great threat to the entire international relations system. These acts undermine the stability pillars of the regional hemisphere (…) Life with sanctions is not only a reality for Cuba and Russia, but for a third of countries throughout the world. The war of sanctions has been unleashed by Washington to achieve its goal of overthrowing the Cuban leadership that does not suit them, and punishing them for their position of supporting the legitimately elected president in Venezuela, Nicolás Maduro. It is a clear example of an external political pressure with the spirit of the Monroe Doctrine”.

Similarly, the representative of the People’s Republic of China recalled that the UN has adopted with an overwhelming majority a resolution entitled, Need to end the economic, commercial and financial blockade imposed by the United States government against Cuba, and has launched a call for all countries to abide by the Charter of the United Nations and the norms of international law, and thus repudiate or invalidate measures that have extraterritorial impacts and affect the sovereignty of other States. “However, these resolutions have not been implemented effectively for years, and the US blockade against Cuba has not ended until today”, he said.

Another country that intervened in the session, Nicaragua, indicated that it joins the international community to reiterate, once again, its rejection to the “criminal, illegal, immoral and unjust blockade imposed on the brother, Cuban, solidarity and internationalist people”. He pointed out that the actor of the embargo measures, far from responding to the call of the international community, “has intensified and expanded them with new actions and decisions against the noble and brave Cuban people”.

The representative of South Africa also declared before the UN General Assembly that the imposition of the illegal unilateral coercive measure (blockade) by the United States government “is contrary to the spirit of the Charter of the United Nations, a document to which we all committed ourselves as member states (…) The embargo has caused immeasurable damage to the development of the Cuban people and can no longer be justified”, the African diplomat condemned. 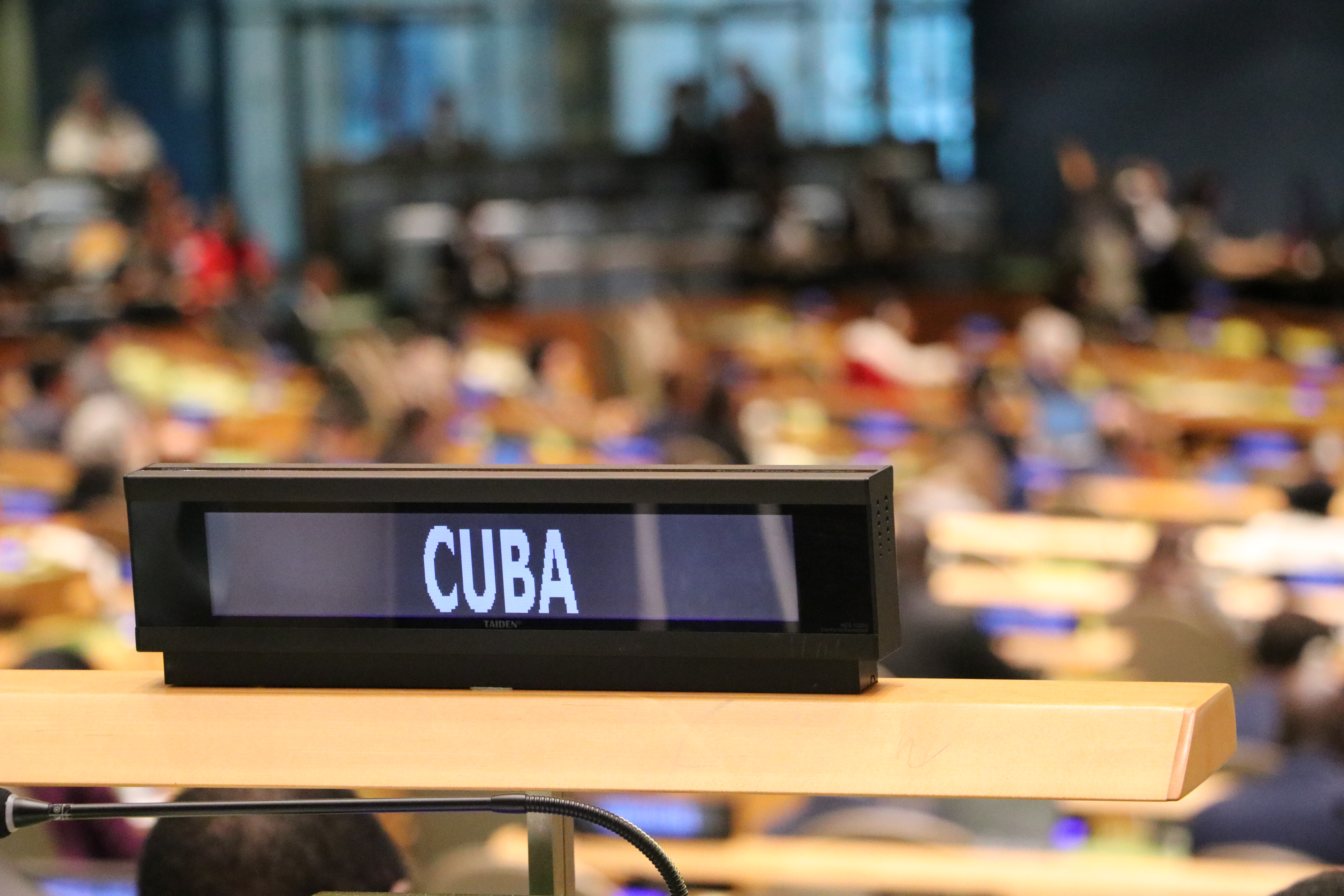