With the opening remarks of the Vice-ministers for Multilateral Issues of the People’s Power Ministry for Foreign Relations, Alexander Yánez, and of Identity and Cultural Diversity of the People’s Power Ministry for Culture, Alejandro López, the Third Ibero-Aamericam Cooperation Week, Venezuela chapter, was installed this Friday, from the spaces of the National Experimental University of the Arts (Unearte), in Caracas.

Vice-minister Yánez referred to the bicentenary of the Angostura Congress in February this year and cited an excerpt from the speech delivered by Liberator Simón Bolívar at the historic meeting: “We are not Europeans nor we are Indians, but a middle species between Aboriginal and Spanish people. Americans by birth and Europeans by right”.

He noted that regional integration has constitutional status in article 153, which states that the Republic will promote and favor Latin American and Caribbean integration, in order to move towards the creation of a community of nations, defending economic, social, cultural, political and environmental interests of the region.

He also noted that the Third Week of Ibero-American Cooperation is celebrated simultaneously in 22 countries, which are “through culture, artistic, social and human vision exchange that each of our peoples has”.

The Vice-minister for Multilateral Issues also announced that “we are joining the Latin American music network. Venezuela has enough to say in this matter, through the System of Youth and Children Orchestras, well known worldwide, it has transcended our borders, to the point that we can even talk about a universal orchestra system, which is the very expression of the Bolivarian thought of unity”.

The inauguration of the III Week of Ibero-American Cooperation was attended by representatives of the accredited diplomatic corps in the country and the presentation of the National Typical Orchestra and Venezuelan singers Elena Gil and Daisy Gutiérrez. 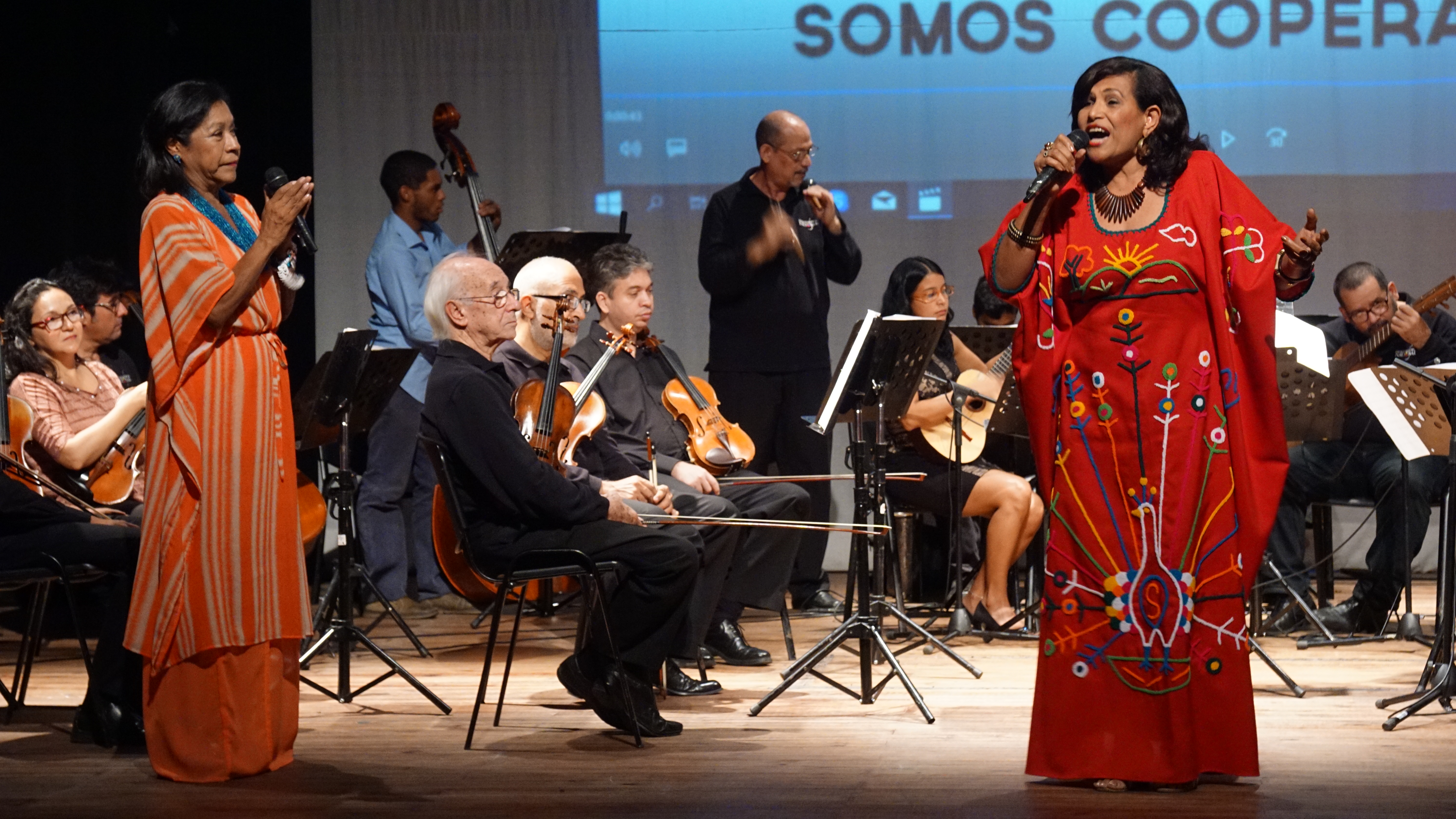