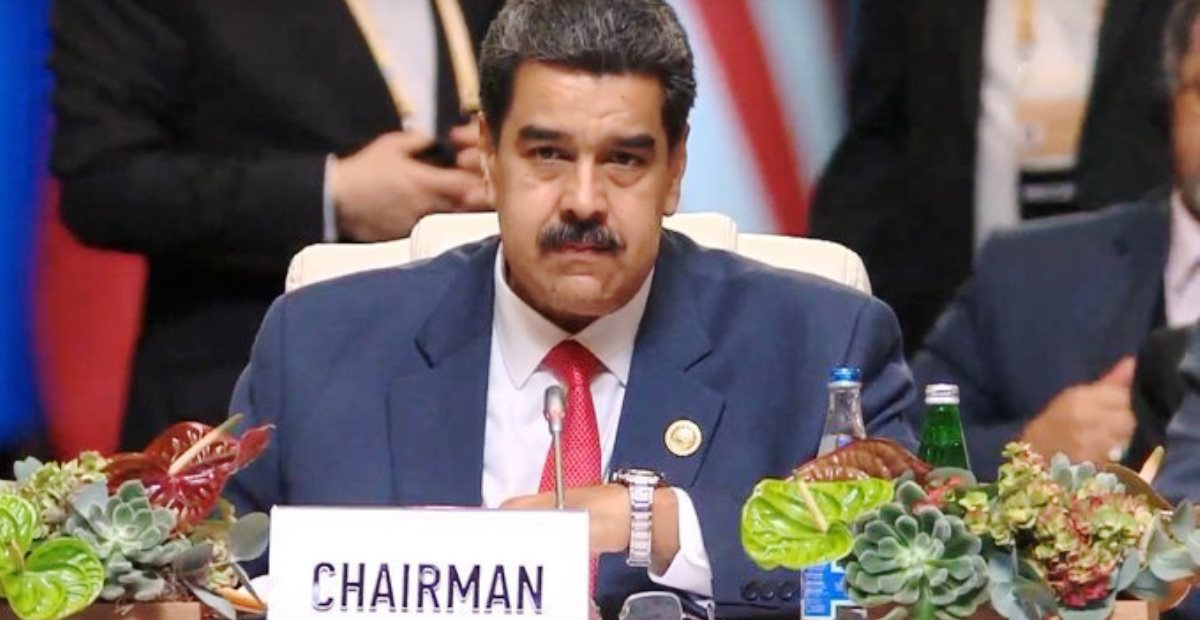 President Nicolás Maduro: NAM is essential to achieve the democratization of the planet

The president of the Bolivarian Republic of Venezuela, Nicolás Maduro, said this Friday that respect for diverse thinking and multilateralism practiced in instances such as the Non-Aligned Movement (NAM) is an essential shield to “achieve the democratization of the planet” against the unilateral current that imperial nations intend to impose.

“The multiregional composition of our Movement makes it a relevant actor in the affairs of world politics, (…) hence our Non-Aligned Movement, with its great tradition and fighting spirit, continues to be essential to achieve the democratization of the planet; so those who arrogate the position of gendarme of the world disappear, once and for all, and give way to the consolidation, as we firmly believe, of a new multipolar, and free the world from any hegemonic claim”, The head of state expressed during his speech at the XVIII Summit of the Nunal, which takes place until this Saturday in the Republic of Azerbaijan.

He stressed that during the three years (2016-2019) that Venezuela was in charge of the multilateral instance, the country lived “a difficult and turbulent period”, which was marked by uncertainty and represented “by the imperial policies applied by some powers that claim, from the point of view of unilateralism, to violate the sovereignty and independence of the States in detriment of peace, human rights and the development of our peoples”.

From this space, during the presentation of the management balance, he urged the 120 members of the NAM to condemn the interference and harmful policies to international law imposed by imperialist nations on countries determined to be independent.

“The key to everything is in mutual respect and on solidarity consensus, because it allows us to strengthen solidarity and unity among our entire membership; it facilitates the implementation of our decisions and consolidates the credibility of our movement”, said the Venezuelan president.