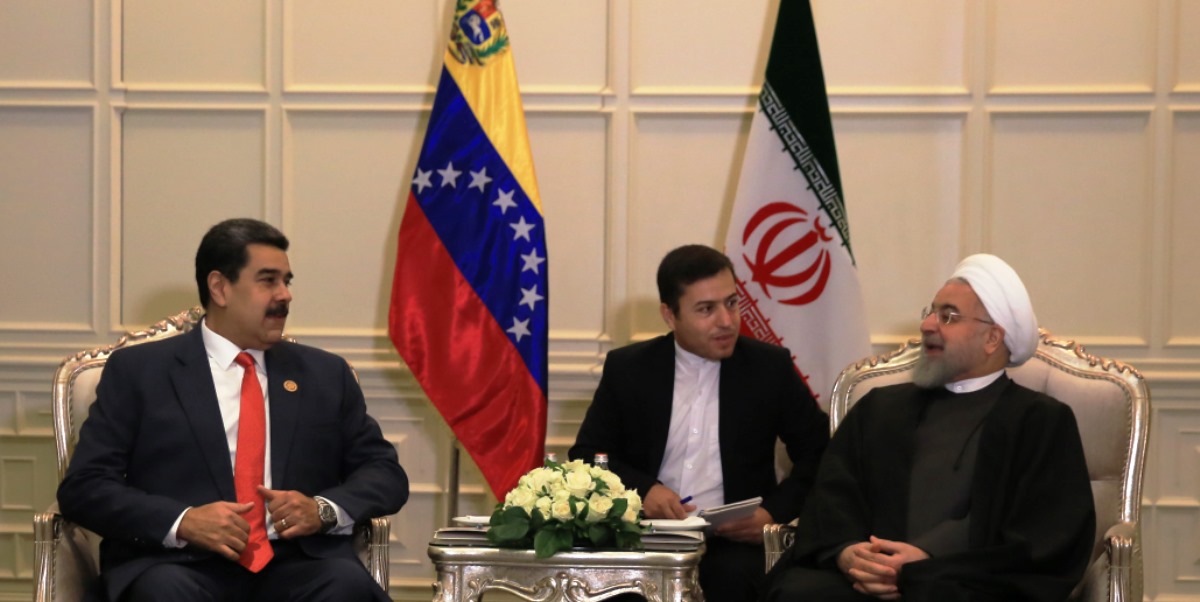 Baku, Azerbaijan.- The president of the Bolivarian Republic of Venezuela, Nicolás Maduro, held a bilateral meeting with his colleague from the Islamic Republic of Iran, Hasan Rouhaní, in the framework of the XVIII Summit of the Non-Aligned Movement (NAM), in order to strengthen bilateral relations and cooperation between both nations.

Venezuela and Iran have signed various agreements on energy, economic and industrial matters in recent years; and in the context of this meeting, both leaders put on the table issues for the benefit of the security and defense of the nation to protect the sovereignty of the two countries.

Today, more than ever, Venezuela consolidates bilateral cooperation with NAM countries, in this case with the Islamic Republic of Iran.

This meeting was held as a prelude to the XVIII Summit of Heads of State and Government, which will take place between October 25 and 26, when the Azerbaijani president, Ilham Aliyev, will receive the mandate that since 2016 the Venezuelan head of state plays.

Venezuela and Iran share the same vision in international relations and the consolidation of the new multi-center and multi-polar world for the demands of the peoples. 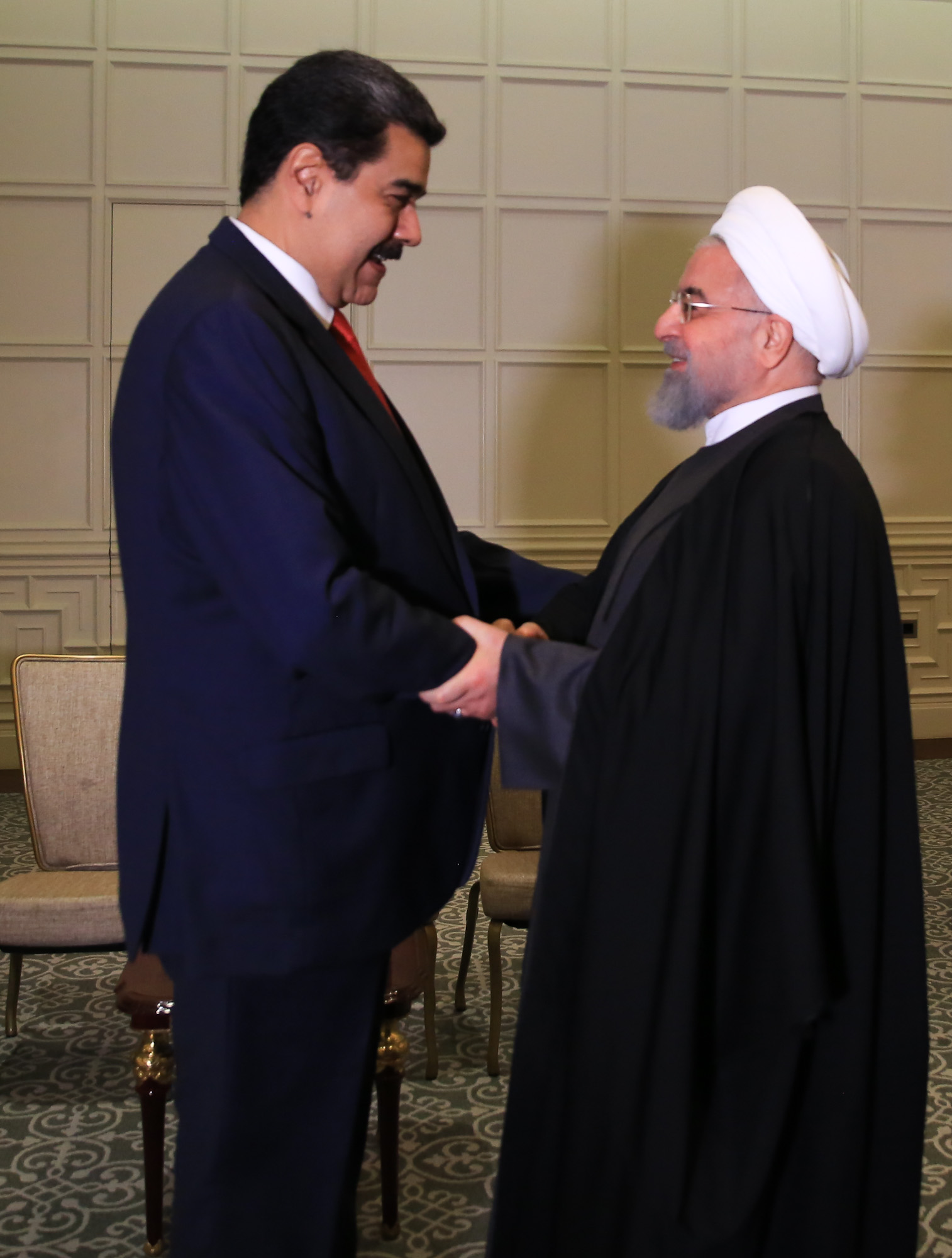