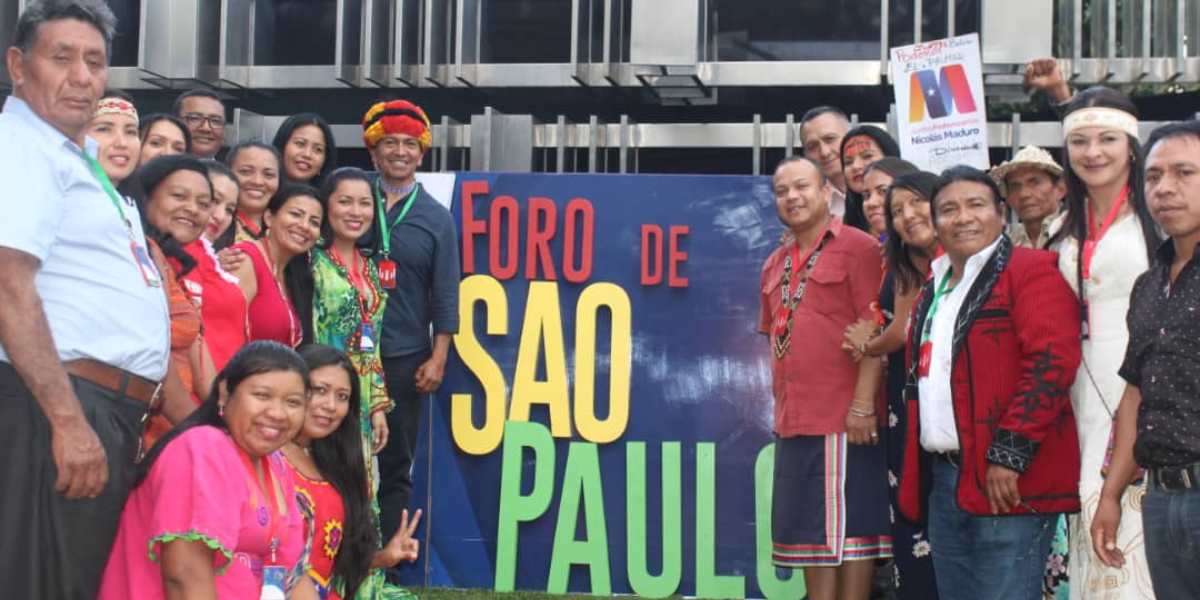 From October 29 to 31 will be held in Ciudad Guayana, Bolívar state, the First International Meeting of Native Peoples, a proposal that was born within the framework of the development of the XXV Forum of Sao Paulo as a Bolivarian alliance of indigenous peoples for sovereignty, solidarity and decolonization.

“The plan of struggle of the indigenous peoples proposes to build together the true decolonization in the continent, reviving our culture, ideology, knowledge, customs and any expression that promotes dialogue, peace and respect for our worldview and the true self-determination of the peoples, those who will not let us bow to any empire; the people of Abya Yala will build a powerful army in defense of all our conquests”, he emphasized.