These meetings take place on the eve of the XVIII Summit of the Non-Aligned Movement (NAM), in the city of Baku, Azerbaijan, where Venezuela will deliver the Pro Tempore Presidency to the host nation.

With his counterpart from Kenya, the Venezuelan diplomat addressed the strengthening of bilateral cooperation, in order to move towards the Second Joint Commission on education, tourism and energy.

Likewise, Pimentel and Alvin Botes, Vice-minister of South Africa, reviewed the bilateral cooperation agenda and solidarity between the two peoples at the meeting.

The Venezuelan and South African Vice-ministers have held several meetings this year. At the end of August they met in South Africa and in July they did so in Venezuela, during the ministerial meeting of the NAM, in Caracas, which is a sample of the good diplomatic and commercial relations they maintain. 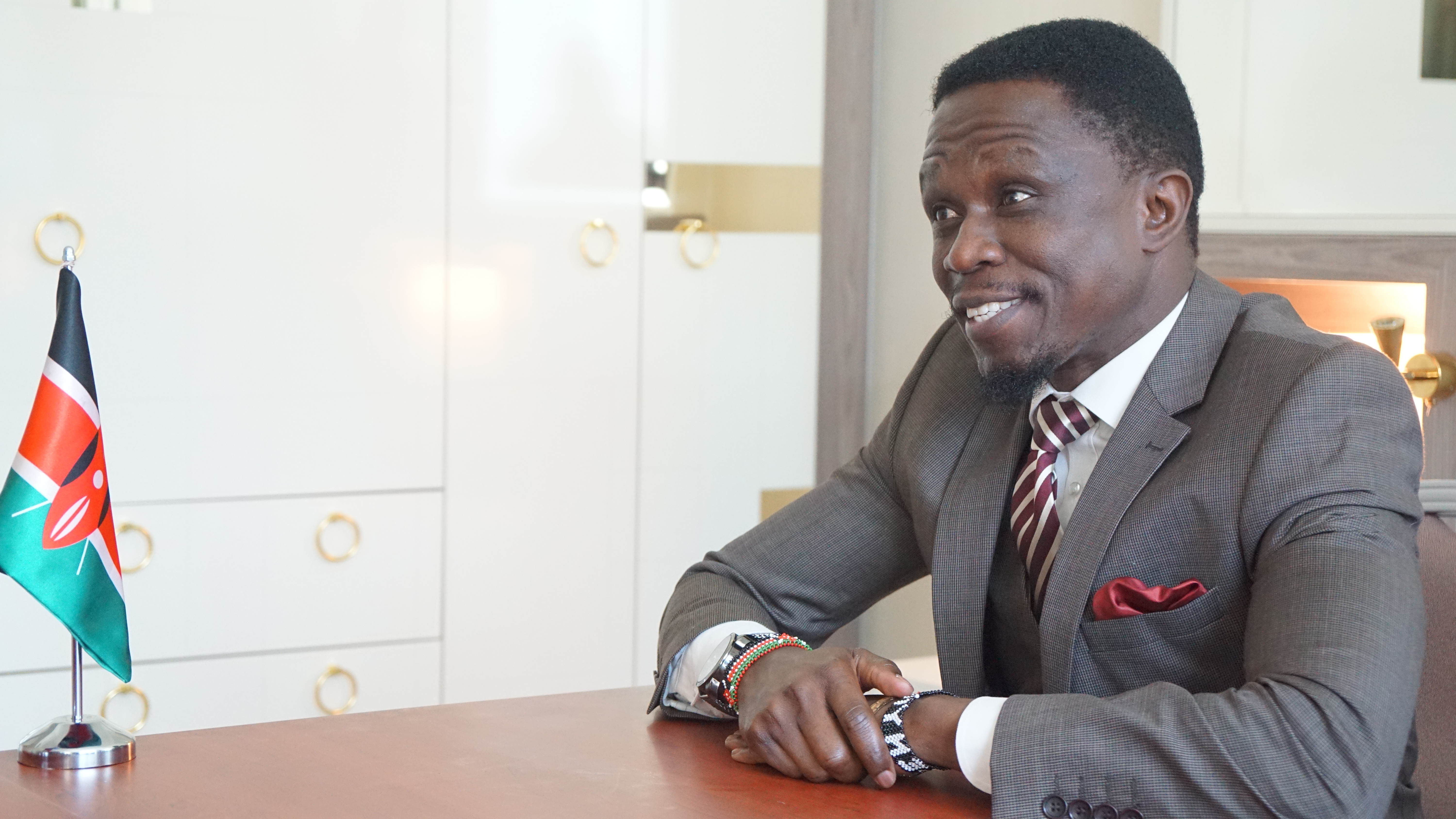 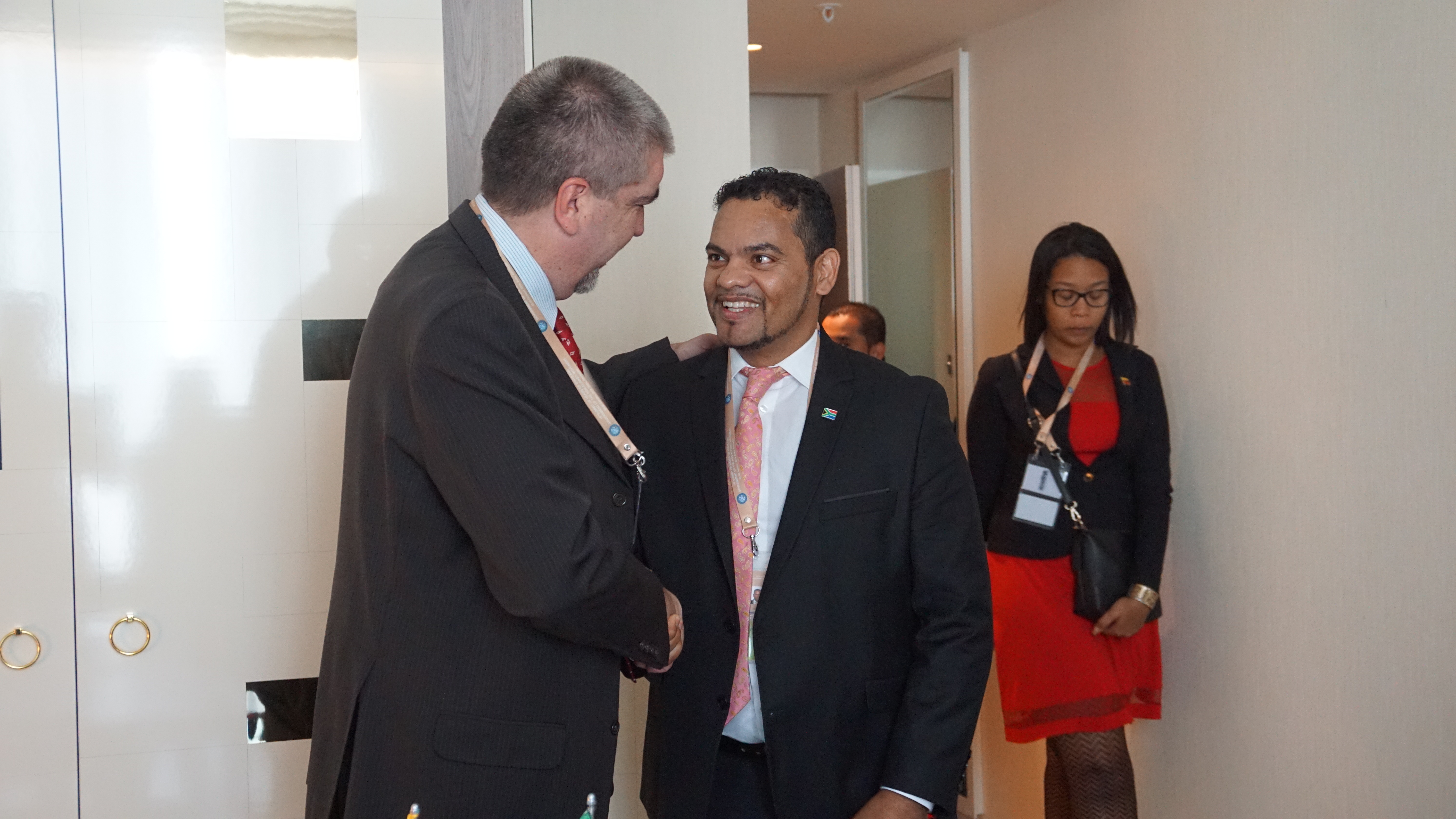