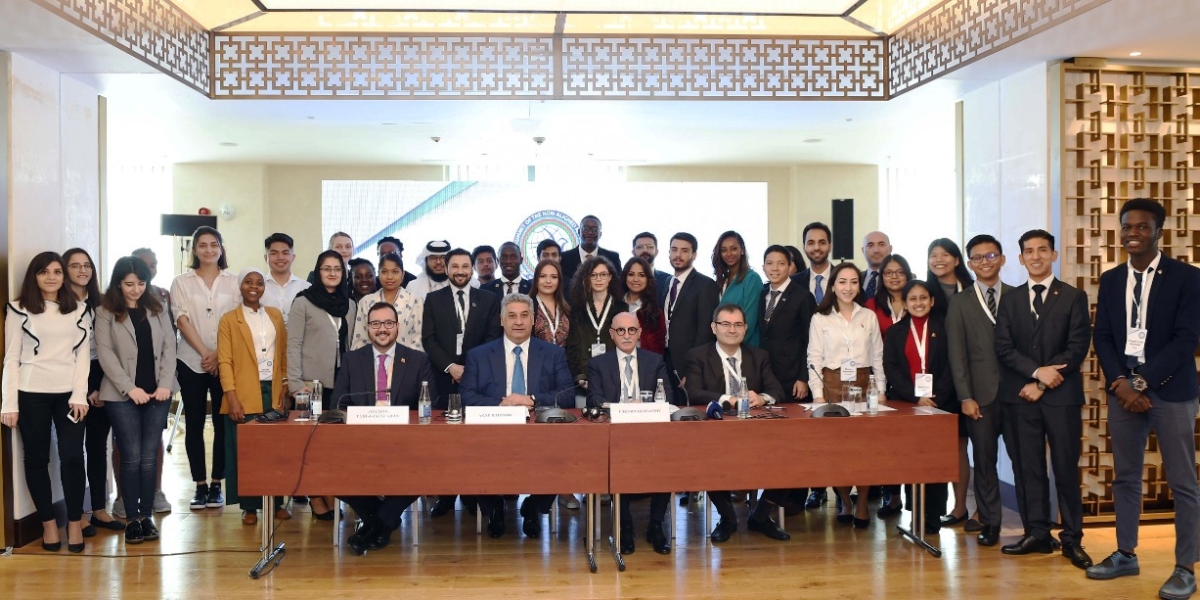 During his participation in the I Youth Summit of the Non-Aligned Movement (NAM), in Baku, Azerbaijan; Joaquín Pérez Ayestarán, Alternate Permanent Representative of Venezuela to the United Nations Organization (UN), affirmed that “this space gives us a privileged opportunity to raise awareness about the impact of unilateral coercive measures on the daily life of our peoples, especially the youth”.

At the I Youth Summit, the Alternate Representative of Venezuela to the UN said that “working hand in hand with the NAM, in a coordinated and organized way, we can ensure a world with prosperity, opportunities and dignity for all humanity”.

He said that the Constitution of the Bolivarian Republic of Venezuela recognizes young people as strategic subjects for sustainable development through their full participation in the processes linked to peacebuilding.

The First Summit of the Youth of the NAM is part of the program prior to the XVIII Summit of the Movement, to be held this Friday, October 25 and Saturday, October 26 in Baku, capital of the Republic of Azerbaijan where the Venezuelan president, Nicolás Maduro Moros, arrived on Thursday, and who will deliver the Pro Tempore Presidency of the organization to the government of the host country in the central event. 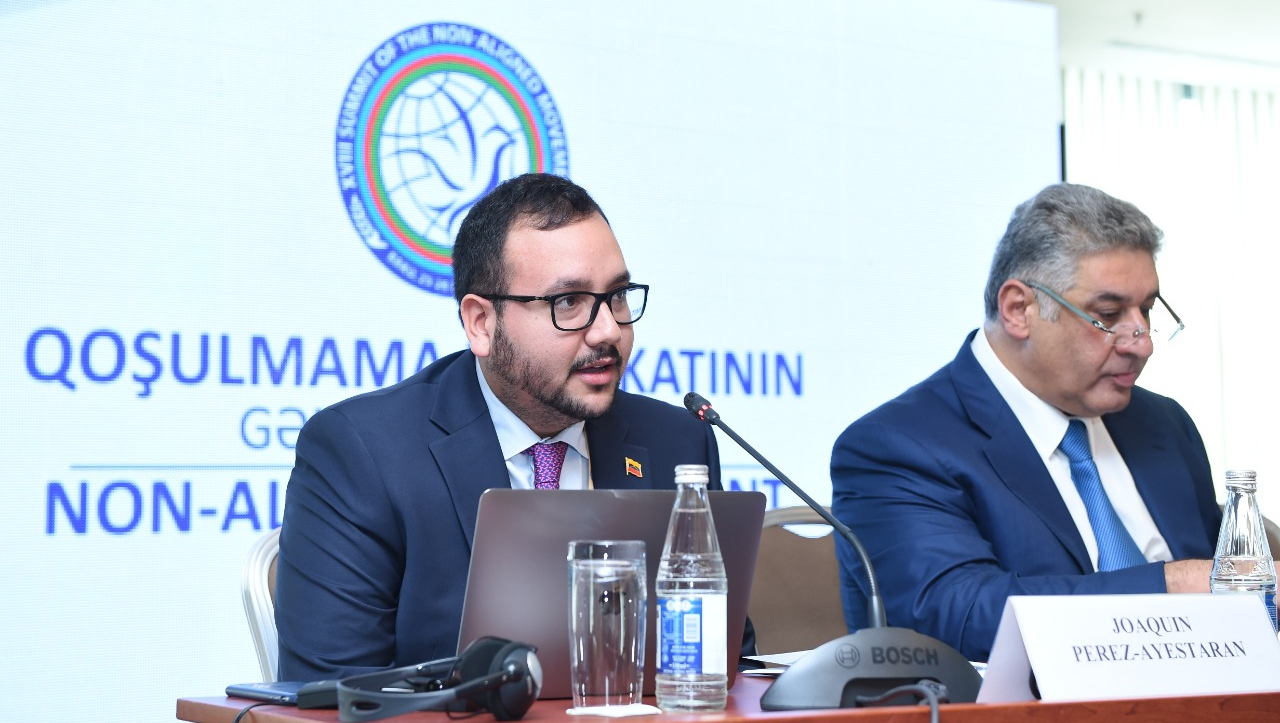